On December 9th you may have rushed to purchase your Geeks Phone One in order to become one of the first owners of the device. If you did, you are indeed a Geek. But beyond that, you may not have received your phone yet and worse – might have to pay the company more money before they’ll ship it. 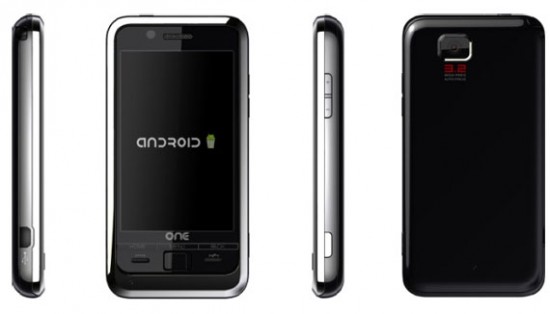 According to a company blog post which is only available in Spanish, there were problems with their online store which caused improper billing and recording of information. The computer translation only provides a very broad idea of the problem so any Spanish speaking readers who want to chime in down below, please do:

All the original store, that made your purchase the day of release, ie December 9, 2009, and are all incorporated in our logistics system. Any complaint or query about the status of your order directly with us you can do as it is not possible to migrate the accounts to the new system of online shops.

In the early days of the new store, much to our regret, there was a series of errors in payments IVAS and transport, these errors were not our fault, were a mistake by Paypal, as we blocked the bill for exceeding in much the average amount they have to SMEs, and it was a mess.

To overcome those mistakes we have done is to add a product in the shop (which will be visible in a few hours), which has a value for the price difference between what you have paid and what you have to pay. Notice that we have always charged less, and never, so the error is always in your advantage.
Anyway, we will contact you individually to clarify the issue.

Actually, it may be that they initially OVERCHARGED consumers and are refunding the money – I”ll have to get clarifcation. Either way, I’m a bit surprised they would only make this post available in Spanish as I’m sure they have English customers who are wondering what’s going on as well. Hopefully if you’re one of them you’ve read this and its helped a bit.

I’ll update this article when I get a bit better facts from a more accurate translation.

local_offer    Geeks Phone One  Other 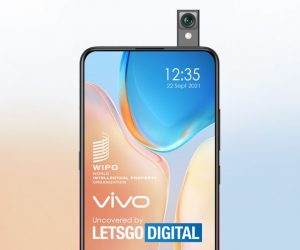