This latest rumor is a toughy to sort out and considering the hit-or-miss nature of DigiTimes rumor milling, we’re not sure exactly what to do with this besides put it forth before the Phandroid faithful, arguably the greatest jury among the tech public. Steve Shen from the DigiTimes notes the Commercial Times as saying Verizon will launch the HTC Desire as its first Android phone in the 4th quarter, following it up with their next generation Google phone, the HTC Passion, also in 4th quarter! 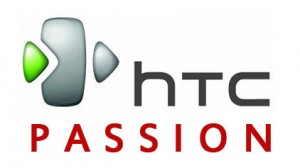 “HTC is also likely to cooperate with Google again to roll out the next-generation Google phone, the Passion, in the fourth quarter, the paper added.” 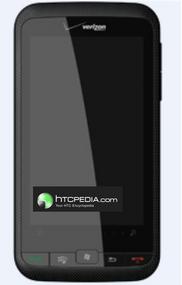 The way DigiTimes phrases and positions their quote, it seems as though the HTC Passion will be the launch name for the HTC Whitestone. But there is a little problem w

ith that: the Whitestone was leaked in January, passed the FCC last month, and ALL of the leaked specs/images are Windows Mobile 6.1 and the hardware buttons suggest just that! The Whitestone and the Passion are NOT the same phone.

So then what IS the HTC Passion? Good question…

Regardless, it looks like we’ve got the HTC Desire AND the HTC Passion headed to Verizon Wireless in the 4th Quarter of 2009. And don’t forget the

Motorola Sholes. That would bring the Verizon Android count to THREE by the end of the year. I hope you’re not on Santa’s naughty list because something tells me there are plenty of toys you’re going to want.

Did you notice something else interesting about that little DigiTimes quote up there? I did…

Could THIS be the underlying reason why Motorola didn’t announce the Sholes at Mobilize 2009? Did Verizon give HTC the green light over Moto as their first Android? What could have led to this… or was this ALWAYS the way it was going to be? Or maybe this isn’t the way its going to be at all… exciting times. Exciting times!