Oh boy. We’re all still waiting for the Android floodgates to open and it appears as if mobile carrier Orange wants to burst through the damn with 6 Android Phones in 2009 coming from the likes of Sony Ericsson, Motorola, LG, Samsung and HTC. This is huge news rumor folks.

The rumor comes from French site Mobinaute (translated) who quotes somebody, assumingly from Orange France, about the direction of the company. Here is a key excerpt with an English translation:

For “Android is not a system that assumes one on one mobile, which is part of a range of products,” we says on the direction of Orange France. D’ici à la fin de l’année, l’opérateur compte d’ailleurs en proposer plus de cinq de différentes marques dont HTC bien sûr mais aussi Motorola, LG, Samsung et Sony Ericsson. By the end of the year, the operator plans to propose more than five different brands, including HTC, of course, but also Motorola, LG, Samsung and Sony Ericsson.

UnwiredView maintains the information was from an Orange France representative, but until we can verify this came from an official source, I would tame your excitement. Among the 6 new Androids is – surprise – a device from HTC known internally as the HTC Hero: 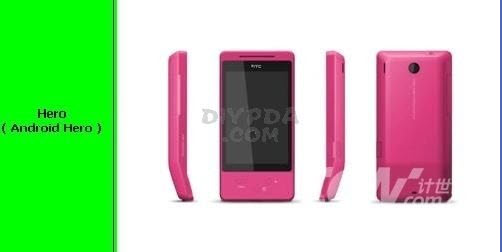 At this point, any new Android device launched would be considered our hero but the 2 parts of this that really grab our attention:

So… what U.S. carrier wants to hop on the Android gravy train? And while we’re at it, lets just remind everyone that right now, in regards to this story, our butts are firmly planted on a seat on the rumor train. We’ll be happy to give up our seat when the time is right. 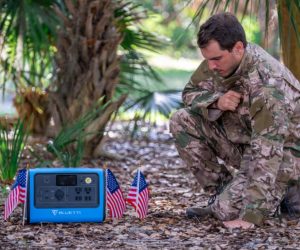 more_vertBluetti has some awesome deals running for Me

If you’re in the market for a new power station, then do check out some of these amazing deals that Bluetti is running for Memorial Day for members of the military and veterans.