UPDATE:  The guy responsible for the Android Market Hack left me the following message which puts this story in perspective a bit: “Just a note… I’m using an average G1, though I have rooted it prior to the update that took it away.”

I’m not entirely sure that a dev G1 can see protected applications for this reason.

Android Market comes with a $400 All You Can Eat Buffet.

Anybody can buy an Android Dev Phone 1 which is the Developer Version of the T-Mobile G1 with Root Access – it costs $399. Keep in mind that after you buy an application on the Android Market you have 24 hours to return it. So what is to stop people from buying the app, saving the APK elsewhere, returning the app and getting their money back and then re-installing the app via APK for free?

Our new application – Android News – was published WITH COPY PROTECTION ON. However, in an effort that doesn’t seem to have taked very long, Tim from Strazzere.com was able to download the free app, put it on his phone and get the RAW APK FILE! 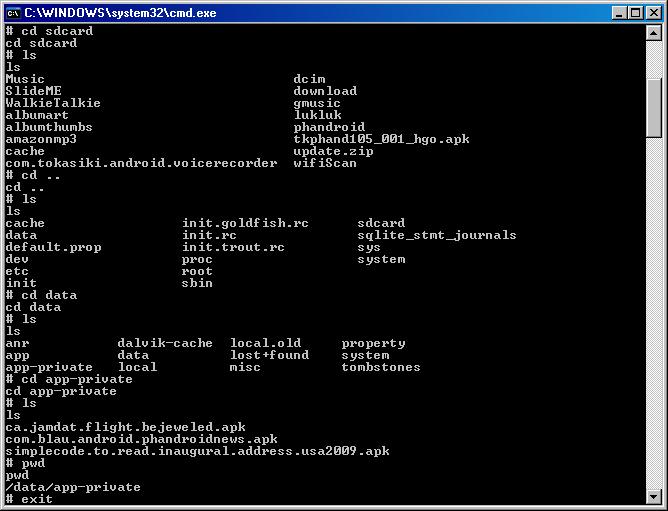 The only thing “protecting” the apps is their location. However on a phone with Root access, like the Dev Phone 1, this limitation doesn’t exist. Not only are applications not protected in ANY OTHER WAY but PAID applications face the same fate. That means anyone with a Developer Phone can essentially get every application ever created on Android Market (until they fix this) for free. They just have to buy the app, rip the APK, return the app and re-install.

I like how they used Phandroid News as their “You’ve Been Hacked” Example. Ha – priceless!