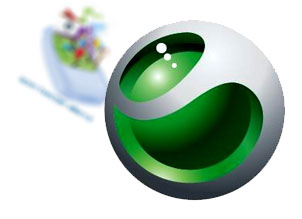 People are making a REALLY big deal about Sony Ericsson joining, and rightfully so… more Android handsets is what everybody needs and wants and Sony Ericsson is among the world’s largest manufacturers. Here is the quote from Rikko Sakaguchi, CVP and head of Creation and Development at Sony Ericsson:

“[But] to go with mass production and working with prototypes are two different things,” he explained. “If you want to give every service away to Google, then Android is the perfect solution.”

Regardless of the past, eyes are on the future now and Sony Ericsson isn’t the only company who will have a BIG impact as a member of the OHA. Garmin bringing their navigation technology to the platform could be amazingly beneficial in several different forms:

If you ask me, all three of the above will happen at some point, its just a matter of when. Another interesting addition here is Vodafone. That seems to guarantee a extended reach for Android – Vodafone has over 200 Million subscribers. But perhaps MORE interestingly, Vodafone owns 45% of Verizon Wireless and it will be extremely interesting to see if this has any effects at pushing Big Red into the mixing bowl.

One thing is for sure… Android is offering a competitive advantage to those who embrace it and pretty soon, companies will be giving the cold shoulder at their own peril.

At the very least, this one press release has increased confidence in a HUGE 2009 for Android as ASUS, Borqs, Garmin, Huawei and Sony Ericsson are all likely to release Android Handsets in 2009. Exciting stuff ladies and gentlemen… exciting stuff. 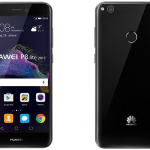 The Huawei P8 Lite will go on sale in the UK on Feb. 1