If you own a Google Pixel, you’re probably used to the frequency of updates that your phone receives every month. As such, Google has rolled out its latest December 2022 update for several Pixel devices – including the Pixel 4a up to the 7 series – and it comes with some juicy tidbits that improve the performance of your Pixel phones. This includes a myriad of bug fixes (which can be viewed here) as well as some cool new tricks. 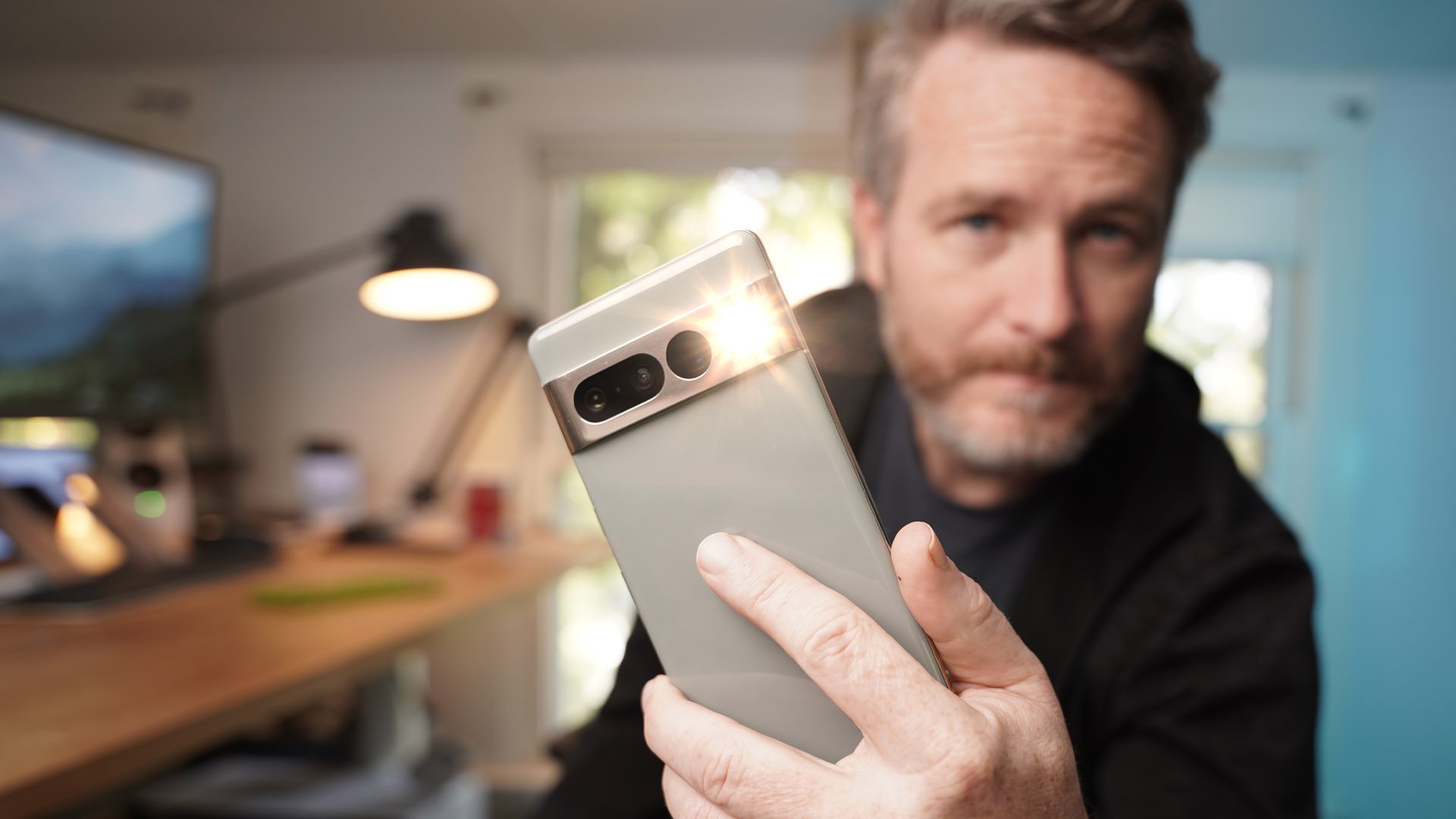 With that said, listing every single new feature and bug fix would probably take a bit of time, so we’ve rounded up some of the biggest must-know “highlights” of the latest Pixel software patch. Let’s take a look!

One of the biggest highlights that come with the update is Clear Calling, a new feature that makes use of the 2nd-generation Tensor chip in the Pixel 7 series phones and allows users to hear better phone calls. Clear Calling reduces background noise and enhances the other person’s voice, so phone calls in busy or loud environments will no longer be a problem.

Google has also pushed for better functionality and harmony between its phones and the new Pixel Watch – you can now keep an eye on your sleep quality even better thanks to the new Fitbit Sleep Profile feature, which lets users know the ins and outs of what happens when they’re asleep. Additionally, Snore Detection is know available for the Google Pixel 6 and Pixel 6 Pro, and you can access these features by going to Clock and Digital Wellbeing > Bedtime Mode.

One impressive addition is the new built-in VPN feature, which is now available on the Pixel 7 and Pixel 7 Pro. “VPN by Google One” is free, and gives you added privacy when online. It’s a rather handy feature, and one that’s not often found on most other smartphones. This also eliminates the need for a third-party VPN service, reducing the amount of additional software on your device.

Accessing your security and privacy settings on your Pixel phone is now more convenient as Google has placed them in one place, so you can easily keep an eye on things. You can find them by going to Settings > Security and Privacy. From there you can check on accounts, passwords, as well as action cards that will notify users of security risks (and what to do to stay safe).

In addition to all of these, Google has also added a few more bells and whistles, which should roll out to more regions in the coming days and weeks. These include: