GEEKOM is famous for its small form factor PCs. These types of PCs are perfect for those who want a computer that doesn’t take up a lot of desk space, or they might be ideal for users who want to be able to hook up their computers to their TVs to act as a hub for TV shows, movies, and stream games from the cloud.

If you’re after a new SFF PC, then you might be interested to learn that GEEKOM has announced a new Christmas promotion in which they will be discounting both their MiniAir 11 and MiniAir 11 Special Edition to lower-than-ever prices, making them a great gift for a friend or family member, or if you are looking for a new PC and want to save yourself some money.

This deal will last until the 30th of December, so you have about a month to think it over and get in on it. 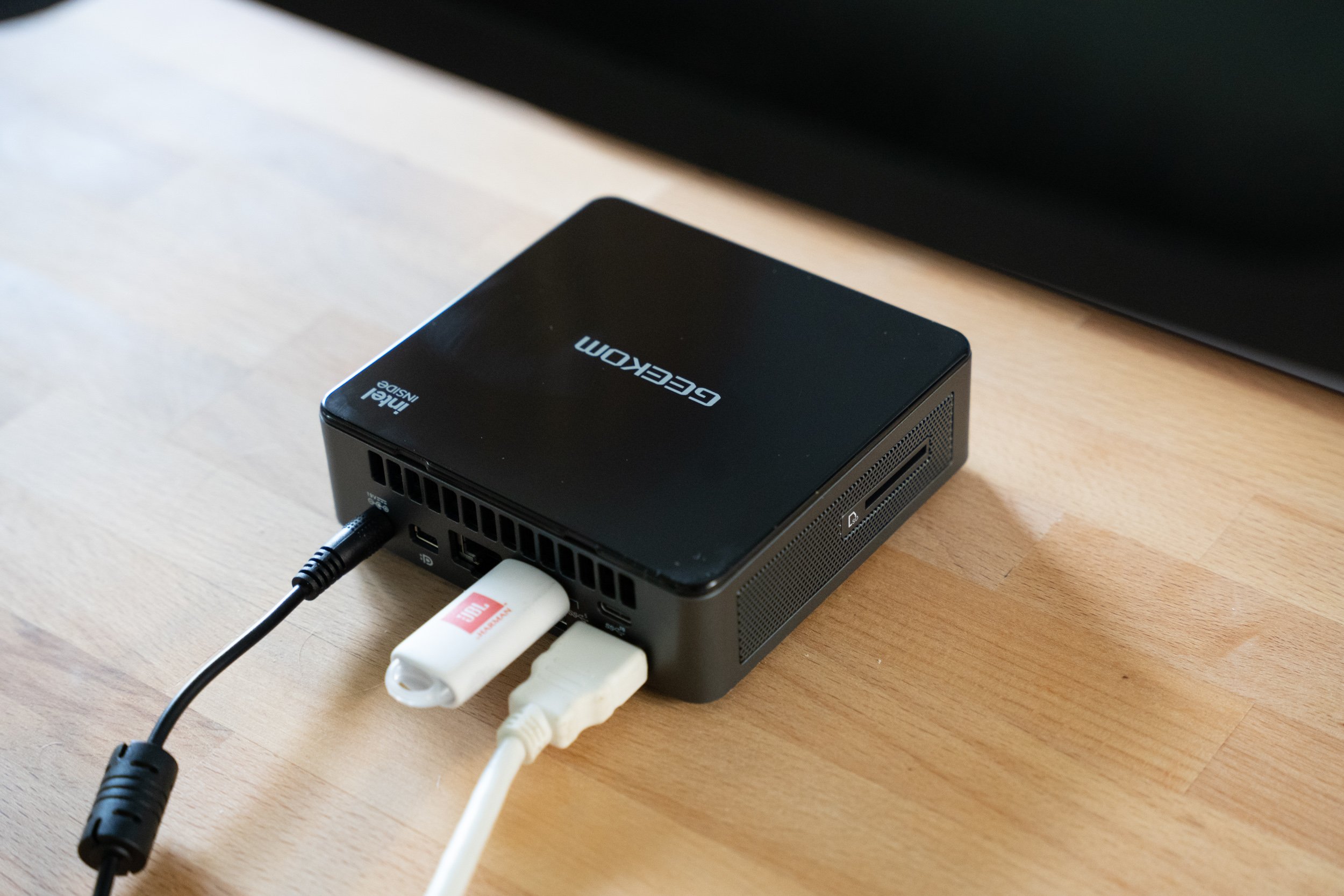 In terms of hardware, the MiniAir 11 will be powered by an Intel Celeron N5095 processor. It will also support dual-channel DDR4 RAM that users can configure to go up to 32GB, which means that it should be able to handle a lot of things you throw at it, whether it be gaming, 3D rendering, audio processing, and more.

As for the graphics, given its size obviously, it cannot fit a discrete GPU inside of it. Instead, GEEKOM has opted to equip the MiniAir 11 with Intel’s UHD Graphics 605 which is capable of supporting 4K resolutions and users can hook up as many as two monitors to it at once.

There is also M.2 2280 PCIe NVMe SSD storage that can also be expanded up to 1TB, so coupled with the fast DDR4 RAM, you should be able to read and write data to the computer pretty quickly. Last but not least, it also comes with Windows 11 Pro preinstalled so you can get yourself up and running out of the box.

The MiniAir 11 Special Edition is basically the same in terms of hardware as the MiniAir 11. The main difference here is that the chassis of the PC has been designed to give it a slightly more unique and fancier look. According to GEEKOM, the design of the Special Edition was inspired by Greek horoscope constellations and it features a special packaging that makes for a perfect gift.

In addition to getting the PC, the Special Edition comes bundled with other goodies. This includes the Geagle figurine, GEEKOM’s mascot. It also comes with a mounting plate in case you want to mount it onto the wall or under the desk, and there is an included mouse pad with a built-in wrist rest that helps elevate your wrist to make it more ergonomic. 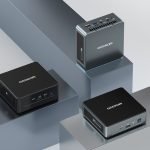 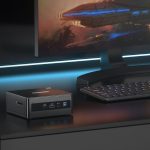