Qualcomm debuted its Snapdragon 8 Gen 1 chipsets earlier this year which made its way into the majority of flagship smartphones of 2022. The company later gave the same treatment to its mid-range lineup with the Snapdragon 7 Gen 1, and if you have heard the rumors, the company is said to be working on something similar for its Snapdragon 6 series.

It turns out the rumors were right and then some, because Qualcomm has officially unveiled its latest chipsets that will be aimed at low-end to mid-range handsets in the form of the Snapdragon 4 Gen 1 and Snapdragon 6 Gen 1 chipsets respectively. 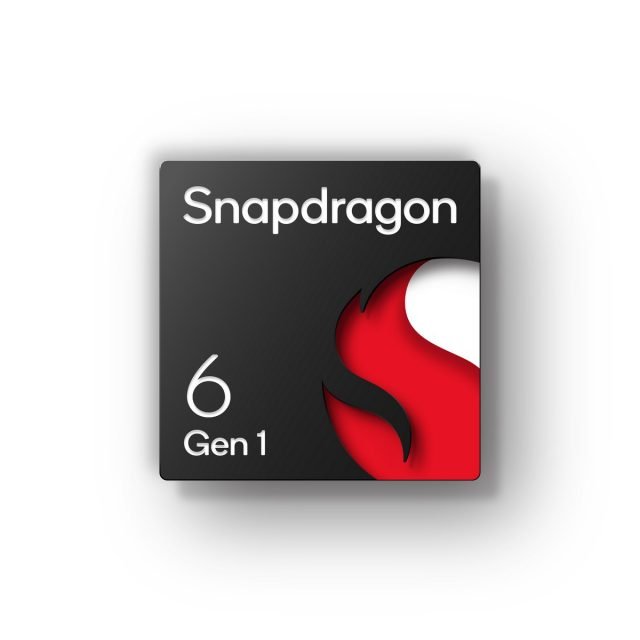 Starting with the Snapdragon 6 Gen 1, the chipset comes with an integrated triple ISP that allows handsets to capture from three cameras at the same time, while supporting sensors up to 108MP in resolution. This could be a handy feature as more data from the various cameras could help form a better photograph with better lighting dynamics, shadows, and more.

It also features the use of Qualcomm’s 7th Gen AI Engine that boosts AI performance by up to 3x over its predecessor, and it also supports HDR game and will be capable of delivering gameplay with framerates of up to 60+fps. The Snapdragon 6 Gen 1 will also support 5G thanks to the use of the Snapdragon X62 5G Modem-RF system, so we can expect to see more lower-mid range handsets that come with 5G connectivity.

There is also FastConnect 6700 that can deliver 2×2 Wi-Fi 6E, a first of the Snapdragon 6 series. 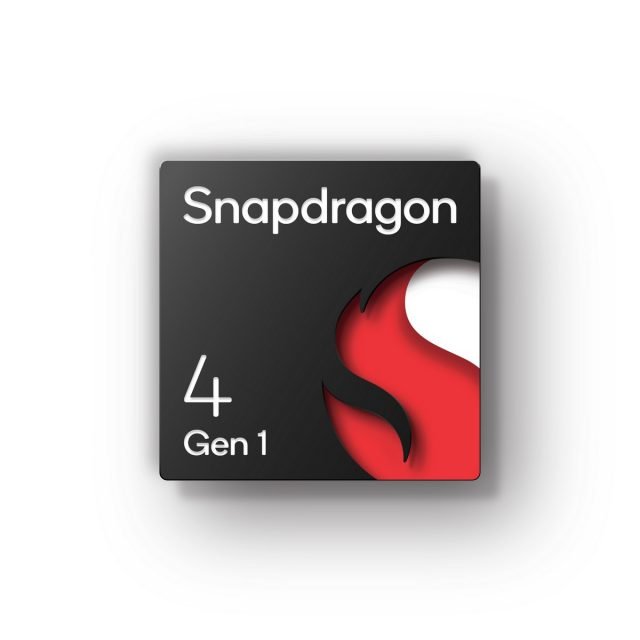 As for the Snapdragon 4 Gen 1, Qualcomm’s Snapdragon 4 series is usually reserved for entry-level/budget handsets, but that doesn’t mean that Qualcomm isn’t giving it a much-needed boost. It will offer 15% improved CPU and 10% enhanced GPU over its predecessor, and it will also come with an integrated triple ISP and Multi-Frame Noise Reduction to help boost the camera capabilities of lower-end phones.

Similar to the Snapdragon 6 Gen 1, the Snapdragon 4 Gen 1 will also support 108MP sensors and the Qualcomm AI Engine can help offer features like always-on digital assistants, and clearer calls with echo and background noise suppression. It will also come with the Snapdragon X51 5G Modem-RF system, so it looks like future budget handsets will be able to get in on the 5G action.

The first Qualcomm Snapdragon 4 Gen 1 handsets are expected to debut by the end of this year, while the Snapdragon 6 Gen 1 will be making its way into smartphones in the first quarter of 2022. 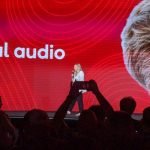 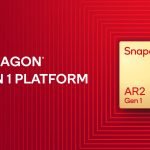