The OnePlus 10T was announced back in August and if you’re a fan of the company’s series of smartphones, then you’ll be happy to learn that OnePlus has since announced that the OnePlus 10T will be available for pre-order starting today until the 28th of September. The phone will be priced at $649 for the 8GB/128GB model, and $749 for the 16GB/256GB model.

OnePlus has also confirmed the handset’s compatibility with various carriers in North America. This is actually kind of important because if you want full 5G connectivity, you will need to use the phone on AT&T, T-Mobile, and Verizon’s network if you’re in the US. 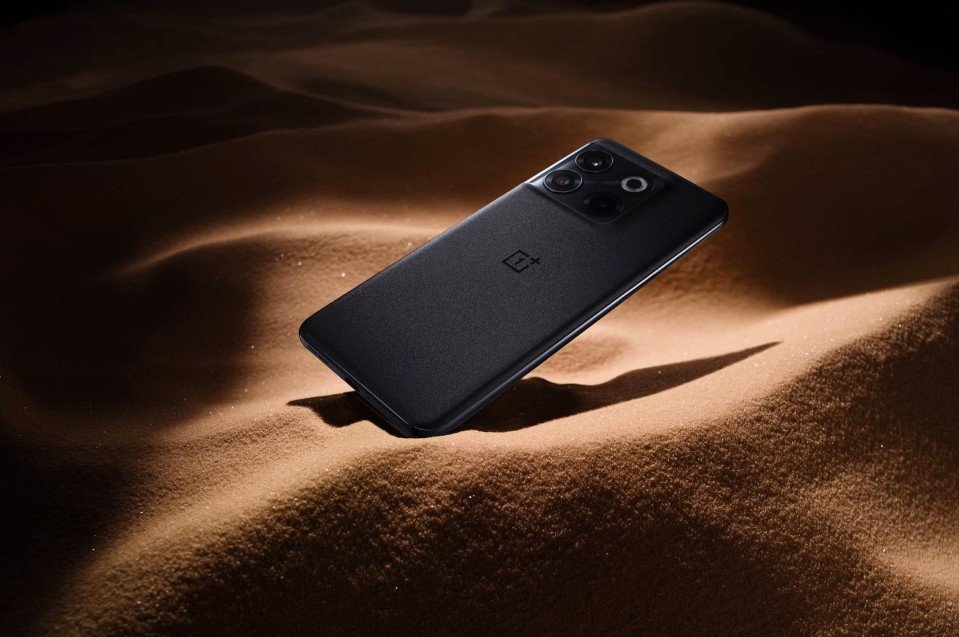 For our friends and readers residing in Canada, Bell and Telus will offer 5G connectivity with the phone, but those on Rogers and Freedom will be limited to 4G, so unless you don’t care about 5G, those are the carriers you will want to pay attention to.

As a quick recap for those who missed the OnePlus 10T’s announcement in August, this is kind of the successor to the OnePlus 10 Pro that was announced earlier this year. It will feature a 6.7-inch 120Hz AMOLED display with a 2412×1080 resolution. It will also be powered by Qualcomm’s Snapdragon 8+ Gen 1 chipset and will be available in either 8GB or 16GB RAM configurations.