Awesome Samsung Galaxy Z Fold 4, Flip 4 deals will get you up to $900 in trade-in value

Samsung’s brand new foldables have launched and as expected, they don’t exactly come cheap. But they are pretty awesome devices, especially if you’re bored with the current smartphone form factor and are looking for something new, like the Galaxy Z Fold 4, or something nostalgic but new, like with the Galaxy Z Flip 4.

If you’re keen on either handset and you think you’d like to buy them but are worried about the price, don’t, because it looks like Samsung is continuing their promotion of the handsets, along with the Galaxy Watch 5 and 5 Pro, and the Galaxy Buds 2 Pro true wireless earbuds. 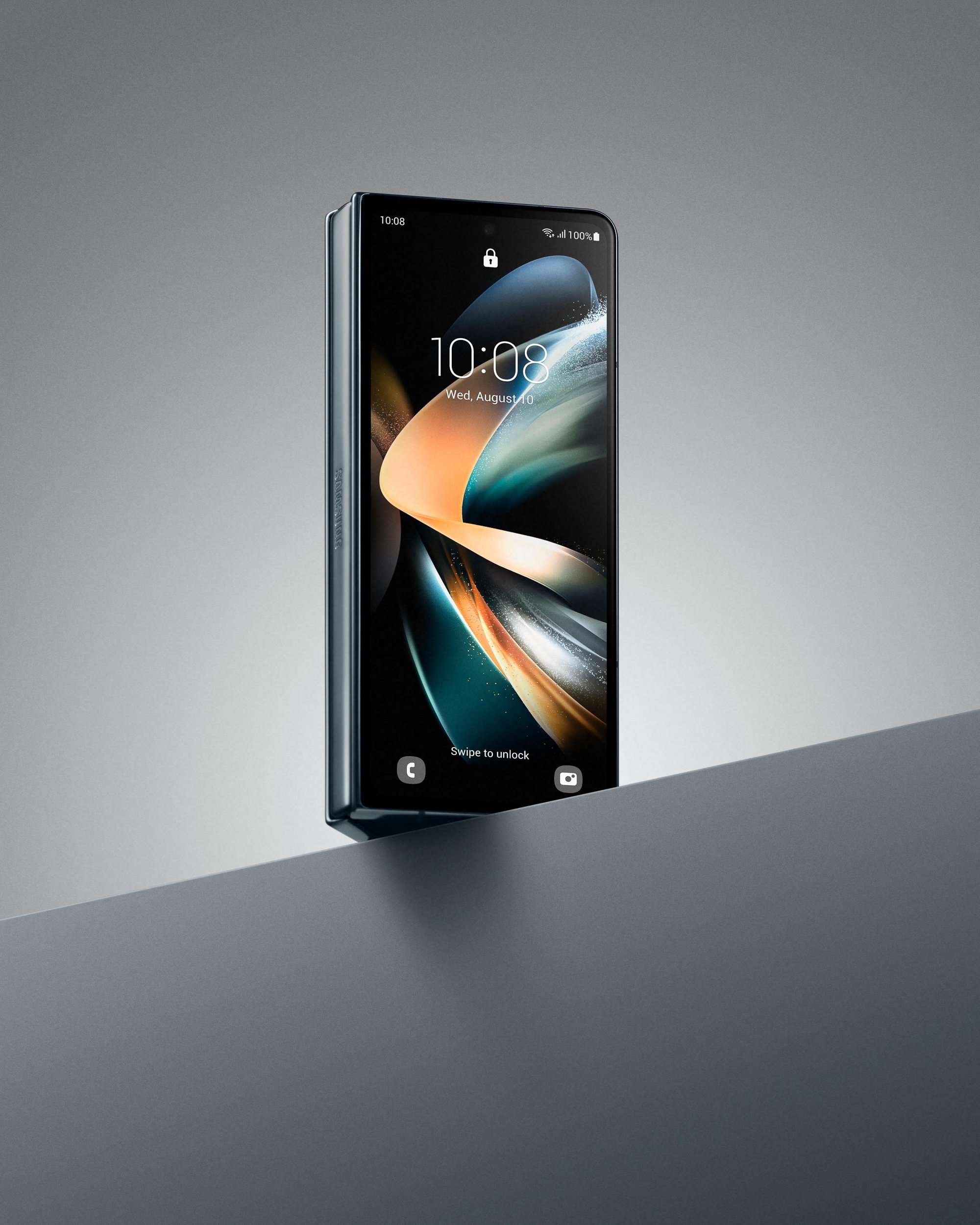 With the Galaxy Z Fold 4, Samsung has announced that the new deal will let customers get $150 in Samsung Credit. This credit can be used in the Samsung Store so if you want to buy cases for the phone, other accessories, or another Samsung product, you can use that credit towards that purchase.

You’ll also be able to get up to $900 in Enhanced Trade-In value, meaning that if you bring in an eligible handset, it’s almost like a 50% discount. If you don’t happen to have a device that will get you the full $900, don’t worry as Samsung is also offering $300 in Guaranteed Trade-In credit on any Galaxy handset, regardless of its condition. 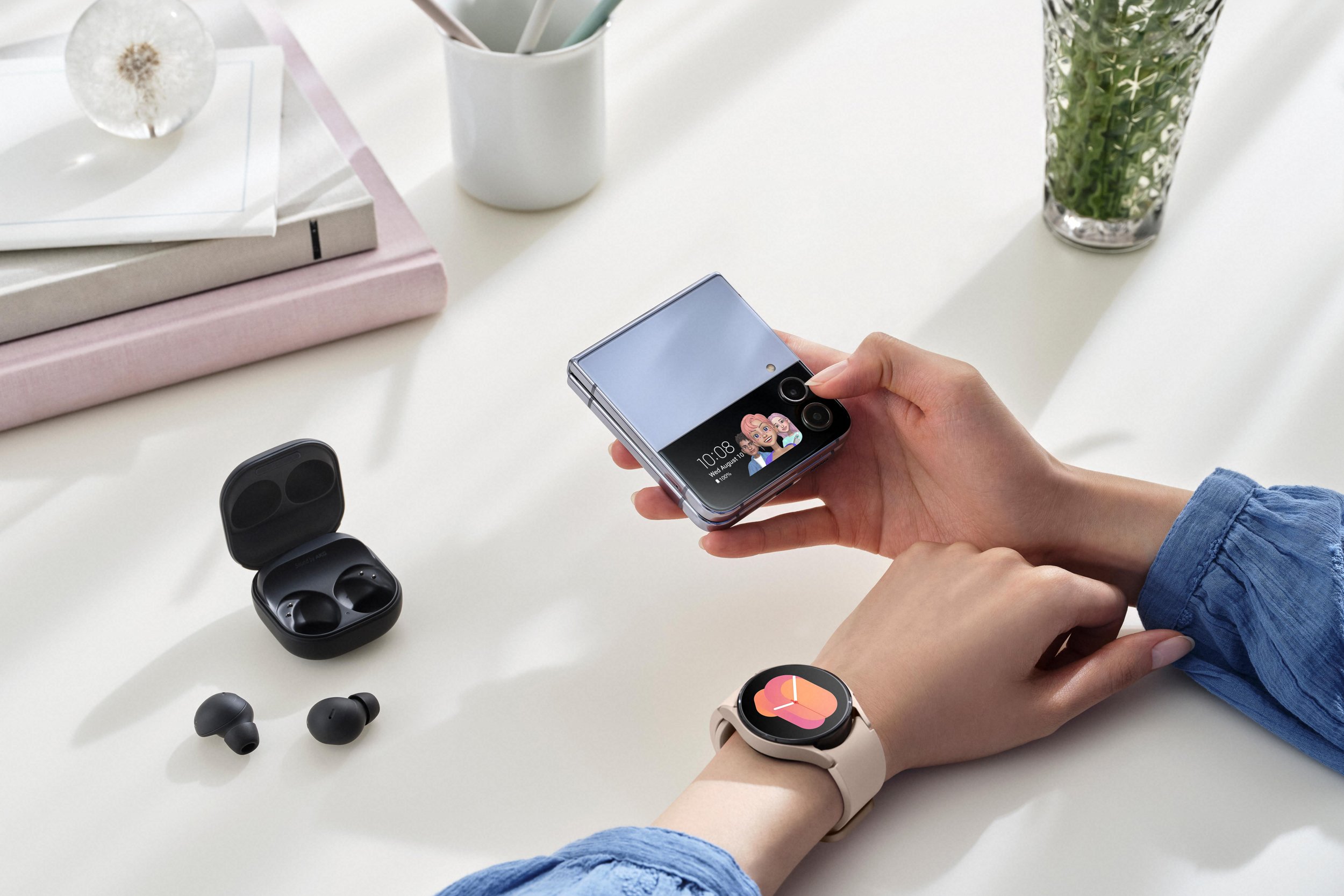 The Flip 4’s deal is more or less similar to the Fold 4, except with different values. Customers will be able to get up to $50 in Samsung Credit, up to $700 in Enhanced Trade-In value, and also $200 in Guaranteed Trade-In value for any Galaxy handset, regardless of its condition. Seeing as how the Galaxy Z Flip 4 is cheaper, up to $700 in Enhanced Trade-In is actually way more than 50% of its asking price, so you’ll be able to get your hands on the phone for practically a steal. 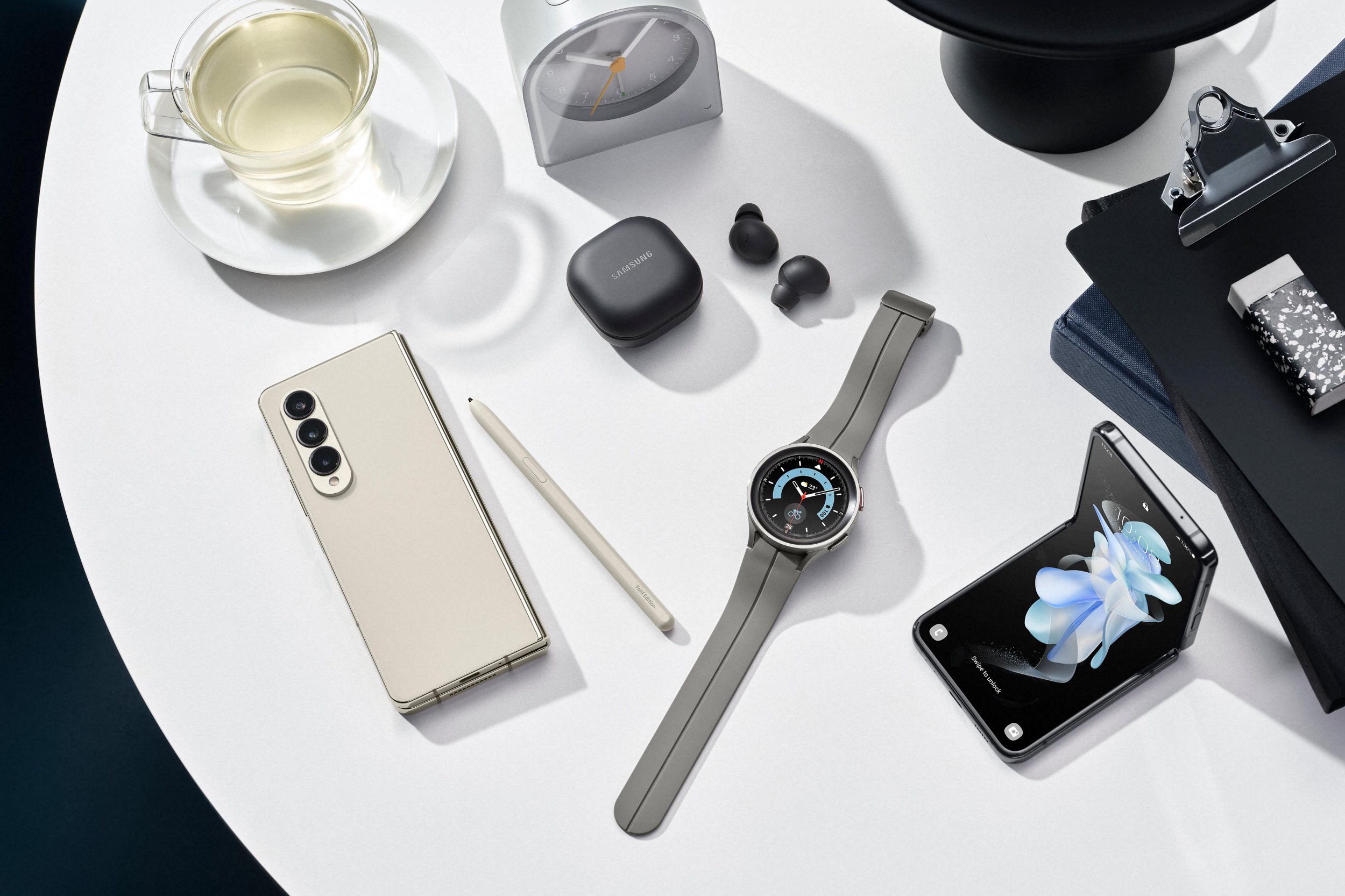 For the Samsung Galaxy Watch 5 and Watch 5 Pro, Samsung will be offering customers $75 in Samsung Credit when they buy it. As for the Galaxy Buds 2 Pro, the promotion will offer customers $50 in Samsung Credit. As we mentioned before, this credit can be used in Samsung’s online store where you can use it towards accessories, phones, or other Samsung products, so if you were planning on buying either (or both) accessories, this could be a good way of getting some extra spending money towards something else.