It’s no secret that Nokia has slowly been building back its foothold in the US market, after years of playing catch-up to other brands like Samsung and Apple. Earlier this year, the company announced that the Nokia G400 5G will be hitting markets in the United States, and it seems that the handset has finally landed in the US, with a set of decidedly mid-range hardware specs. 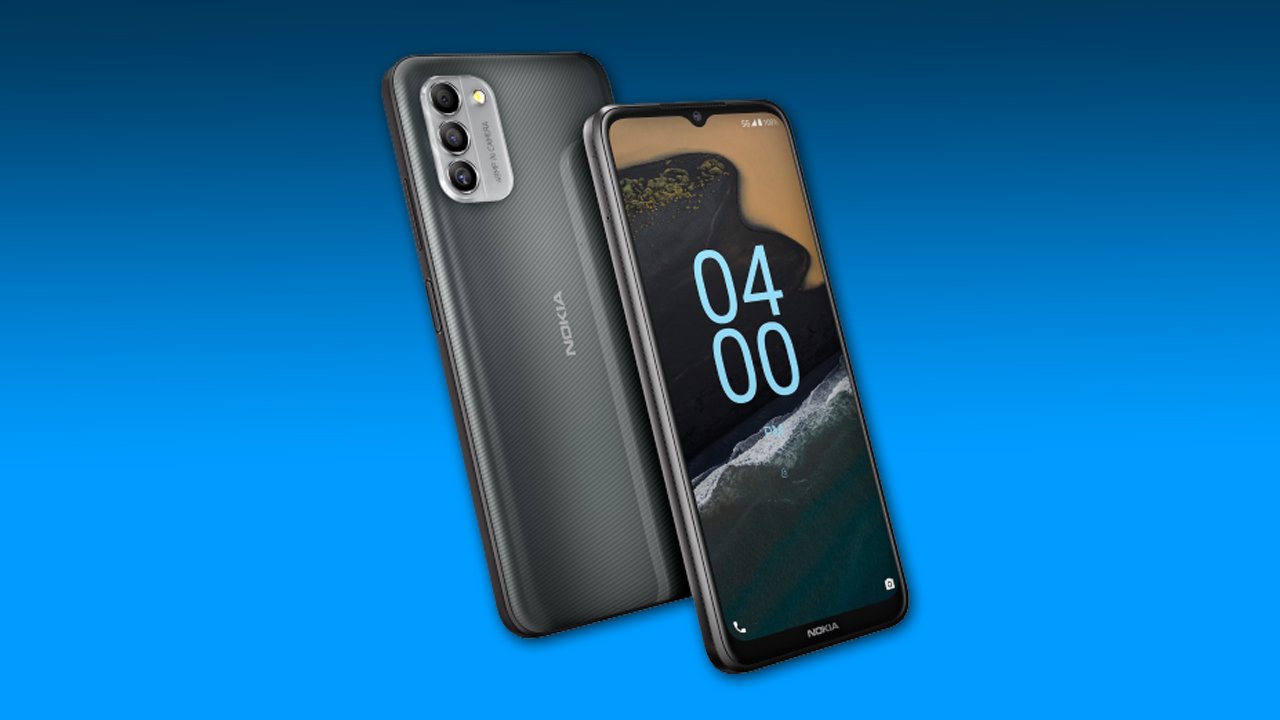 In terms of hardware, the phone comes with a 6.5-inch LCD display with a 2408 x 1080 Pixel resolution and 120Hz refresh rate, a Qualcomm Snapdragon 480 5G and GPU Adreno 619 paired with 4GB of RAM, 64GB of internal storage with support for micro-SD expansion, a triple-camera set-up with a 48-megapixel main camera, 5-megapixel ultra-wide-angle camera, and a 2-megapixel depth sensor, as well as a 16-megapixel front-facing camera, situated in the rather outdated-looking waterdrop notch.

The Nokia G400 also comes with a 5,000 mAh battery with support for 20W charging, as well as other hardware features like a headphone jack, a side-mounted fingerprint reader, dual-sim capabilities, and NFC. The handset will come pre-loaded with Android 12.

If you are in the US and are after a relatively affordable Nokia-branded phone, the G400 is priced at around $240, and will be available through Tracfone, Boost and Consumer Cellular.