After spending several months in Beta status, Google has finally made the 13th version of its Android operating system available for its first-party smartphones. Pixel devices from the Pixel 4 series up to the Pixel 6 phones (with the exception of the Pixel 3a) are eligible for the update, which can be downloaded today. With that said, several new features are available with Android 13 – let’s take a look at some highlights.

Building on the “Material You” design language that was introduced in Android 12, Android 13 now adds a bit more customization by allowing users to customize non-Google app icons to fit with pre-loaded color accents in the Wallpaper & Style settings menu, which now comes with new color options. This is dependent on the individual app and developer though, so unless a certain app supports this, you won’t be able to fully access the feature. 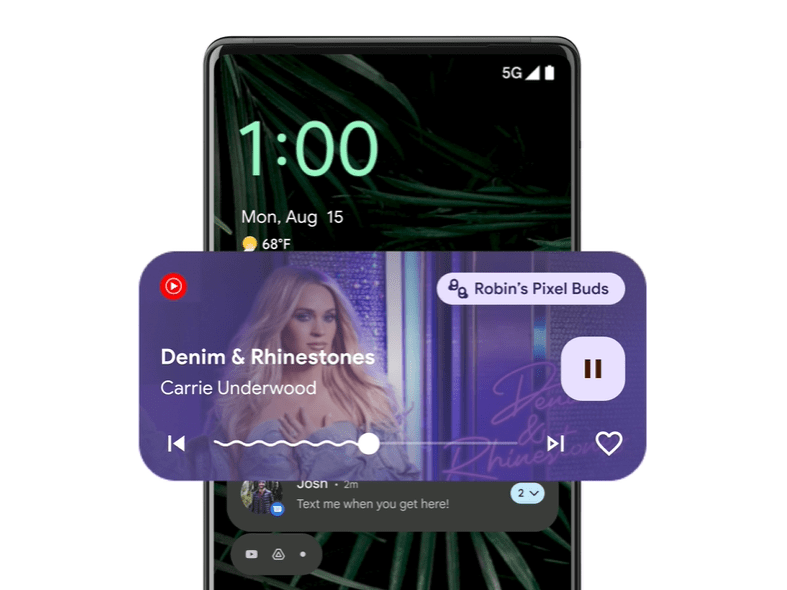 Other changes include the updated Media Player that can be viewed when swiping down from the top of your screen. The player will change its appearance based on whatever media you’re listening to at the moment, such as album artwork and a more interactive progress bar.

Other small tweaks have been made, such as a slight adjustment to the navigation gesture bar and search bar placement on the bottom of the home screen, for example. 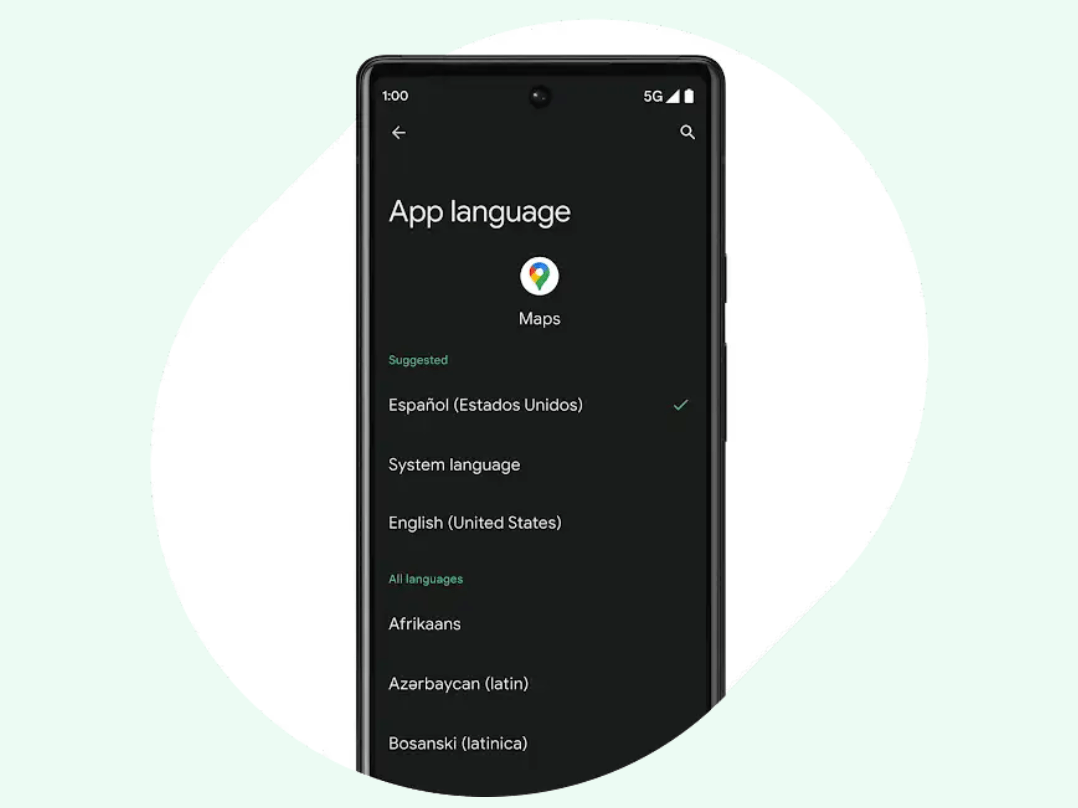 Users will now be able to assign specific languages to certain apps. If your phone’s default system language is set to English for example and you speak a different language, you can set an individual app to that specific language for added convenience. As with the app icon customization feature however, this will be dependent on the individual app and developer to fully implement this. 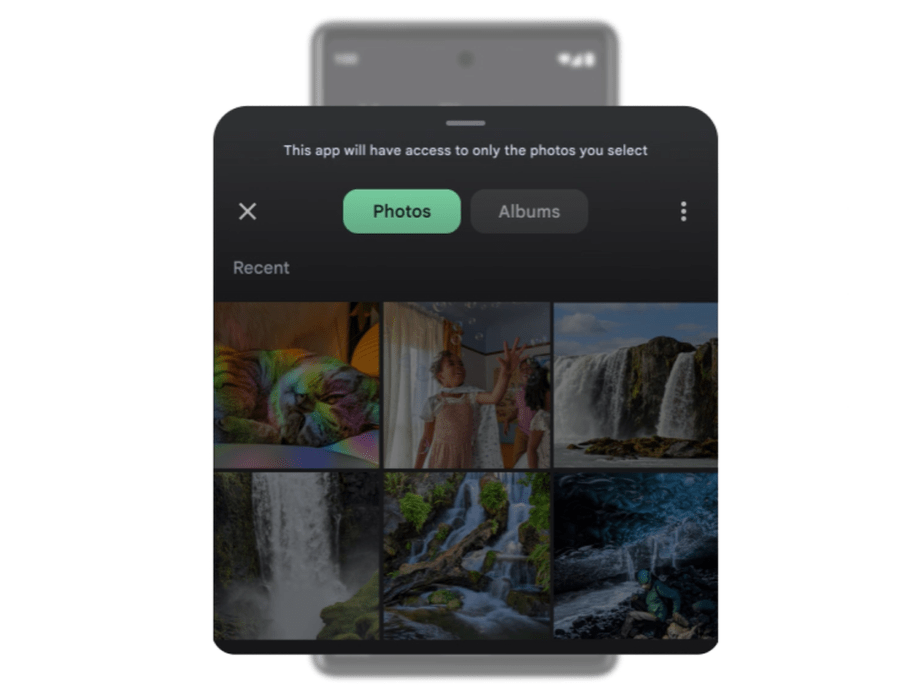 There have also been improvements made to privacy. For example, apps which require access to media galleries such as photos and videos will now be limited in terms of what they can access, and only specific videos and photos that you select will be accessible to the app. Google has also updated the way that apps access your clipboard – sensitive data like email addresses and phone numbers stored on your clipboard will be cleared after a set period of time.

Furthermore, apps will now need explicit permission to send notifications, as opposed to these being turned on by default.

More features are headed to Android 13, which will focus on better synchronicity between devices. Google says that user will soon be able to copy content like photos, videos, or even URLs from their phones and paste it onto a separate tablet device, and vice-versa. Speaking of tablets, multitasking on tablets will soon feature an updated taskbar on tablets, letting users see all their apps at a glance, and easily drag and drop any app into split-screen mode.

With that said, there are more under-the-hood features that are available for Android 13 on Pixel devices. If you own any of the Google Pixel phones mentioned earlier, you can easily check for an update by heading into your Settings app > System > System Update > Check for Update. 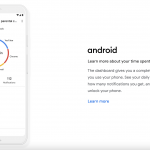