The consumer tech industry can be a tough environment at times, with each company out there seeking to make the most out of whatever technological advances are available at their disposable. This can sometimes lead to disputes, especially when hardware is involved. With that said, Google recently filed two new lawsuits against American audio company Sonos, alleging patent infringement. 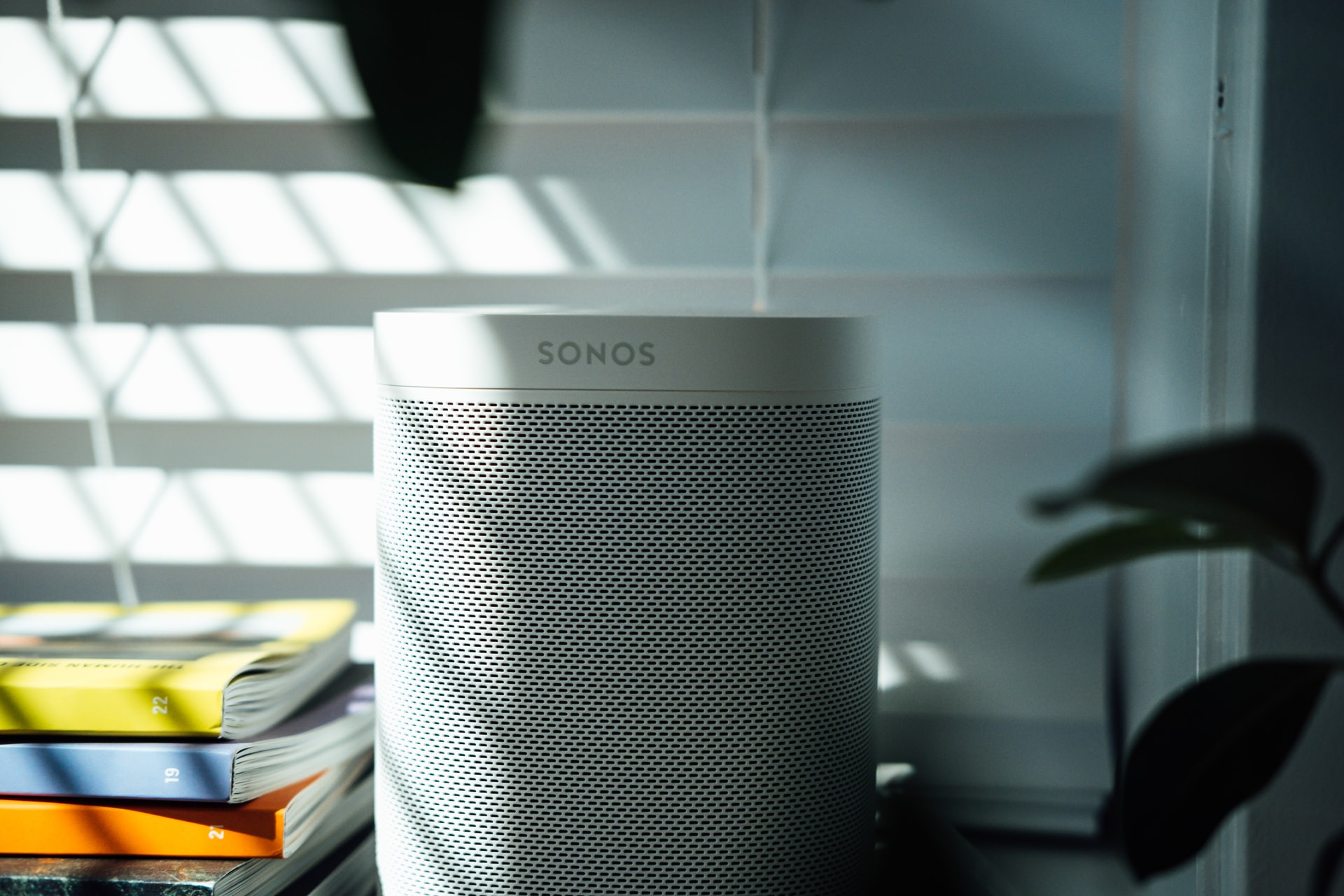 This latest development is only the latest in a long-running series of past lawsuits and counter-suits coming from both companies. Formerly partners, Sonos initially claimed that Google copied several of its patents. The US International Trade Commission ruled in favor of Sonos regarding the lawsuit, resulting in Google modifying the built-in software in some of its products. This was then followed by a countersuit from Google, claiming that Sonos stole from five of its patents, prompting Sonos to file another lawsuit yet again.

Tech rivalries such as this one aren’t new, however – a recent legal victory by Nokia against Oppo has resulted in a ban of the latter’s smartphones from German markets.