Next week, Samsung will be officially announcing its new foldables, the Galaxy Z Fold 4 and the Galaxy Z Flip 4. Now, the rumors from a couple of weeks ago suggested that the Flip 4 might end up being more expensive than the Flip 3, and now new leaks have confirmed it, or at the very least it corroborates the claims. 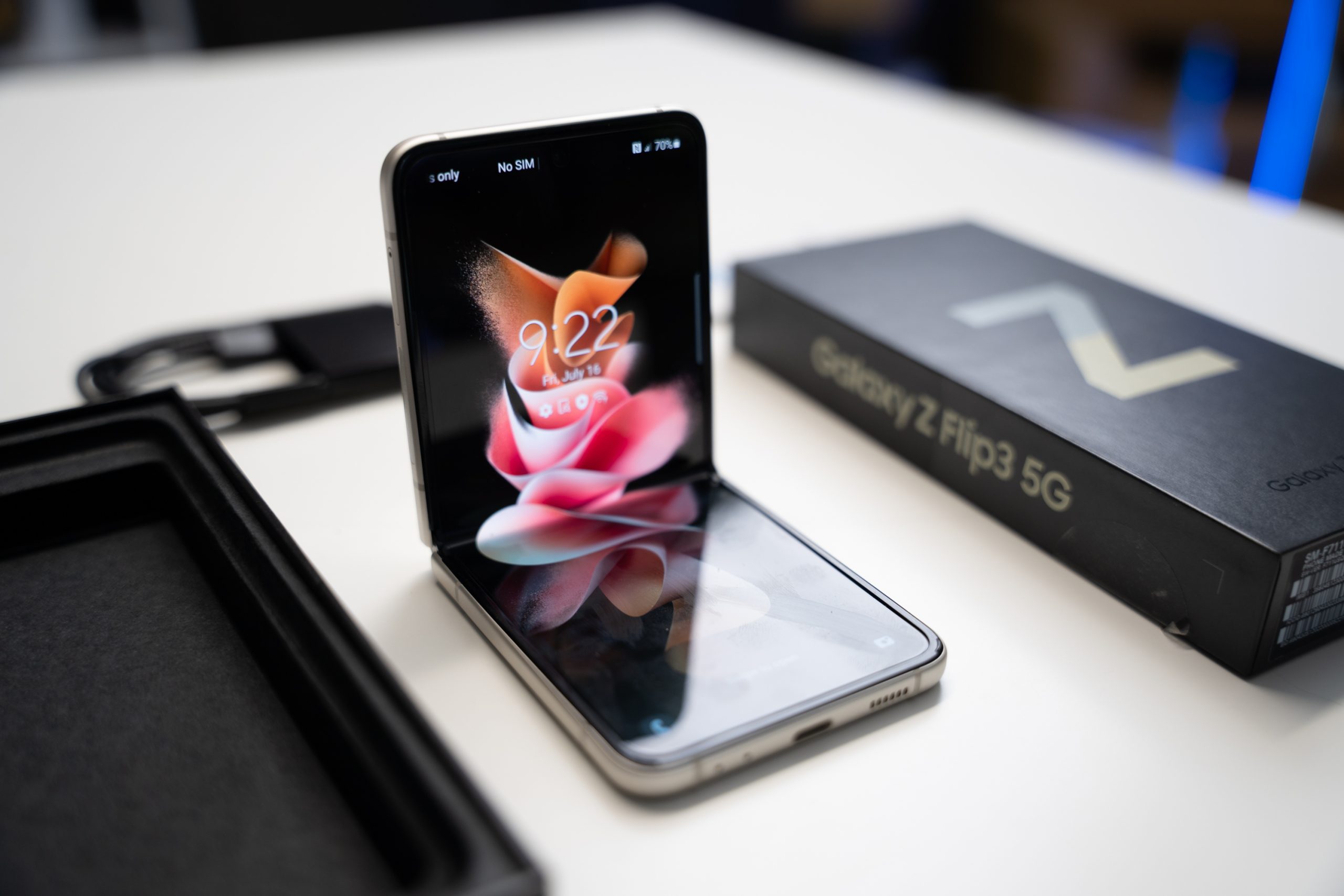 This is according to a tweet by @OnLeaks where it was revealed that the Flip 4 might end up being priced at 1,109 euros. For context, the Flip 3 when launched was priced at 1,049 euros, meaning that the Flip 4 will be about 50 euros more expensive, which honestly isn’t that bad.

Someone just sent me this (EU/FR) #FutureSquad

The previous report had claimed that this is namely due to the effects of inflation, so in a way it’s kind of unavoidable, but thankfully like we said, it’s not too bad, assuming that these price leaks are accurate. We’re not sure what the prices in USD will be, so we’ll have to wait for Samsung’s official announcement next week for the details.

As for the Fold 4, it appears to be maintaining its price for the base model, but the 512GB model looks like it will be priced slightly higher. That being said, Samsung might be trying to help customers save some money as they are currently offering $200 in Samsung Credit for customers who are making a reservation for what could possibly be one of the best foldable phones of 2022.