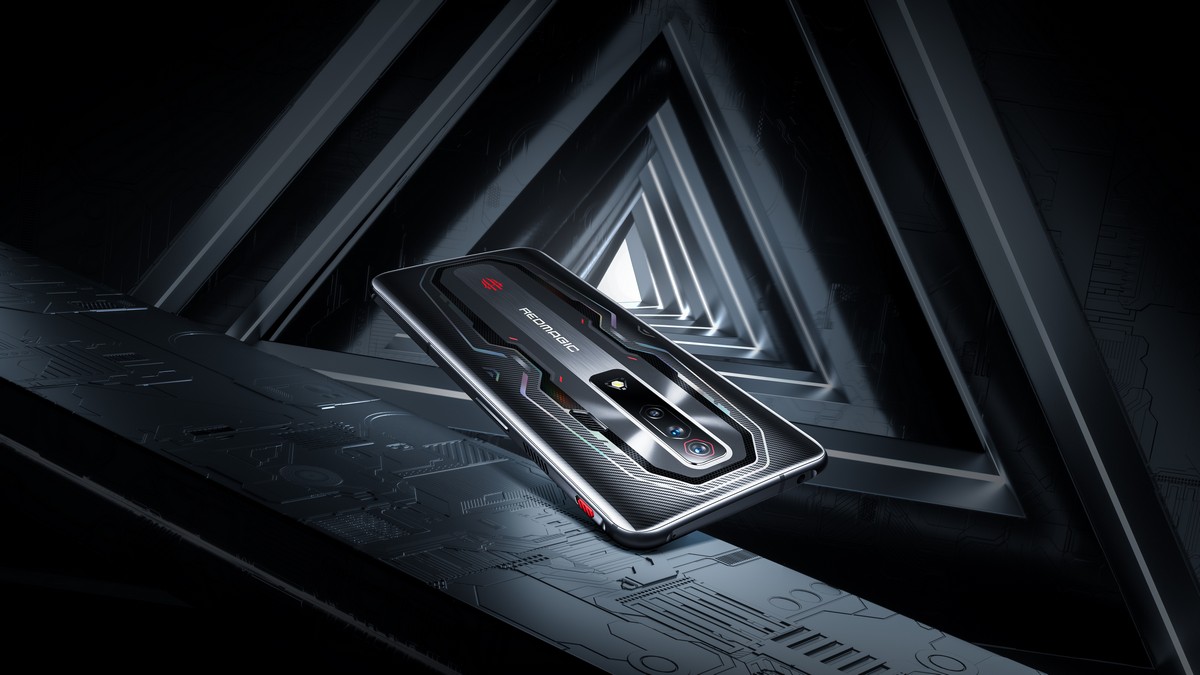 The main difference here is that unlike the REDMAGIC 7 Pro, the new phones will feature updated chipsets and will use the Qualcomm Snapdragon 8+ Gen 1. The phones will also be featuring the use of the Red Core 1, which according to the company is a chip dedicated for gaming, and they will also use the new ICE 10.0 cooling system designed to help keep the phones cool while under heavier loads.

Both phones will also feature the same display which comes in the form of a 6.8-inch AMOLED 10-bit panel with a 2400×1080 resolution, but that’s where the similarities kind of end. With the 7S, the phone will pack a 4,500mAh battery with 120W fast charging (but it comes bundled with a 165W GaN charger), while the Pro model will sport a larger 5,000mAh battery with 135W charging. 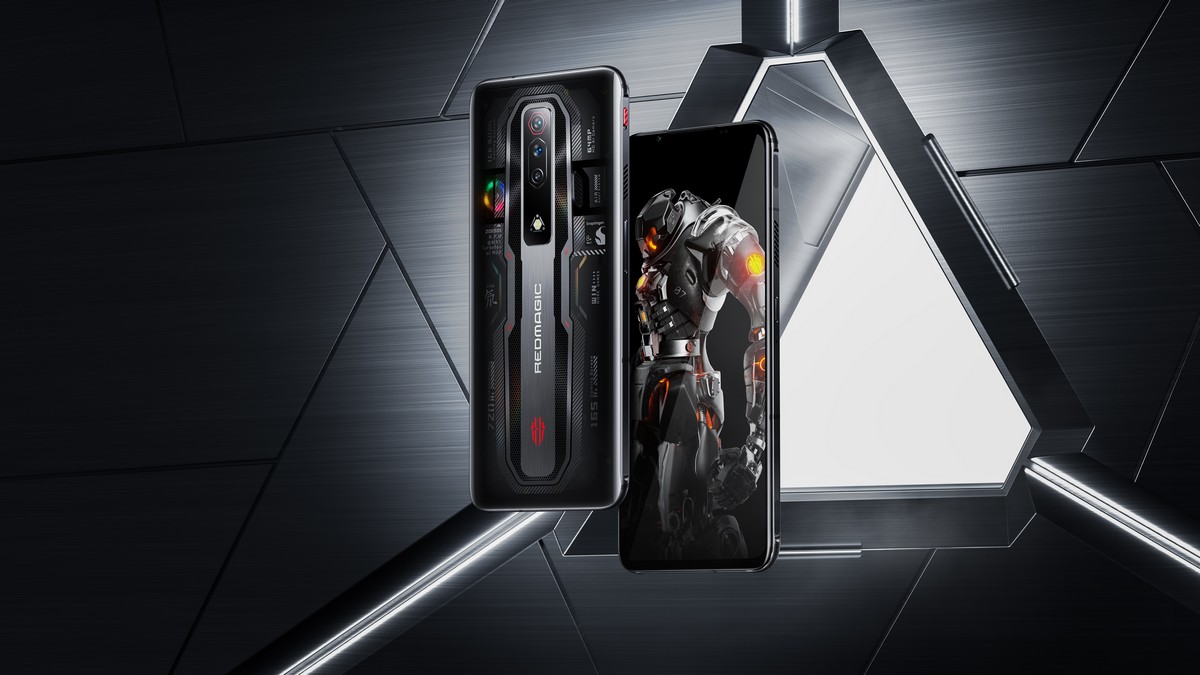 The Pro model will also come with an in-display camera meaning that the front of the phone is completely free of any cutouts, which actually looks really nice. As for the rear-facing cameras, both phones will sport a triple camera setup that includes the use of a 64MP main shooter, an 8MP ultrawide, and a 2MP macro.

If you’re keen on either device, the REDMAGIC 7S will be priced at around $600 for the base model, while the REDMAGIC 7S Pro will go for $775, and the Pro model is also expected to hit international markets while the 7S seems like it might remain a China exclusive. 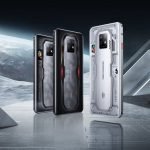