This is how much the Motorola Razr 3 could cost

The problem with foldable smartphones is that for the most part, they are pretty expensive. This shouldn’t be too surprising given that foldable display technology is still relatively new, but the good news is that it looks like some of these phones are about to get cheaper.

According to a recent report from CompareDial, the potential pricing of the upcoming Motorola Razr 3 has been leaked and if it’s true, it’s good news for potential customers. The report claims that the phone is expected to be priced at €1,149, which is cheaper than its predecessor that was priced at €1,399. 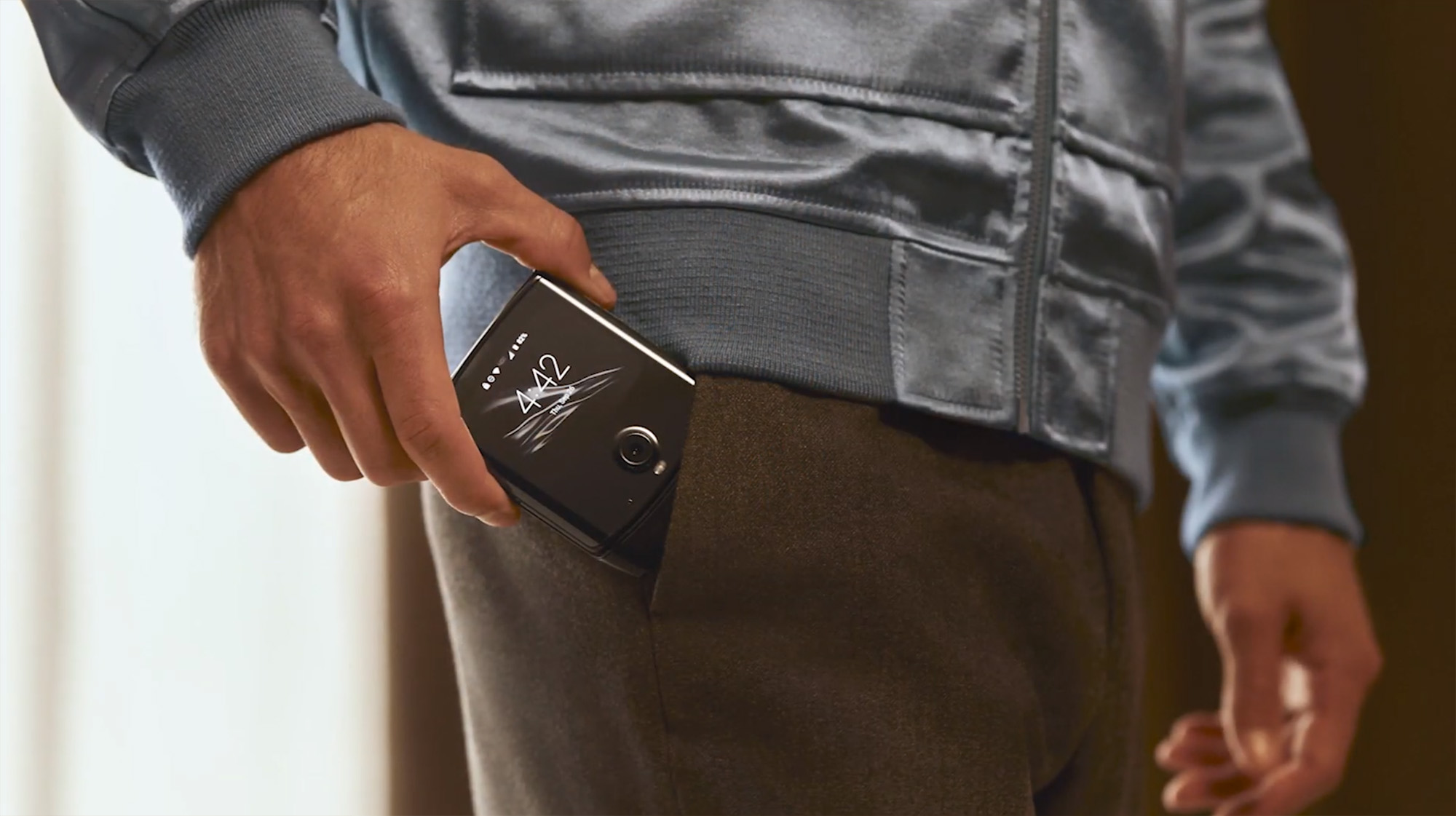 Of course, even at €1,149 it is by no means cheap or affordable, but seeing as the price has been decreased by €250, it does make it more affordable and easier for customers to justify. Keep in mind that this pricing is in Euros so we’re not sure how much it would cost when it comes to stateside or to other countries, but it should still be cheaper than the previous model.

If the rumors are true, not only is the phone going to be cheaper, but it will also sport a larger display. The inner foldable display is said to be increased to 6.7-inches, up from the 6.2-inches of its predecessor, while the outer display will be bumped from 2.7-inches to 3-inches.

There’s no official word on when the Razr 3 will be announced, but if you do like the idea of a foldable smartphone sporting a classic design from the early 2000s, then this could be a phone worth looking forward to.