According to NordPass, it seems that despite it being 2022 and with there being so many stories of people getting phished, scammed, and seeing databases breached, people are still using passwords that aren’t that difficult to guess. 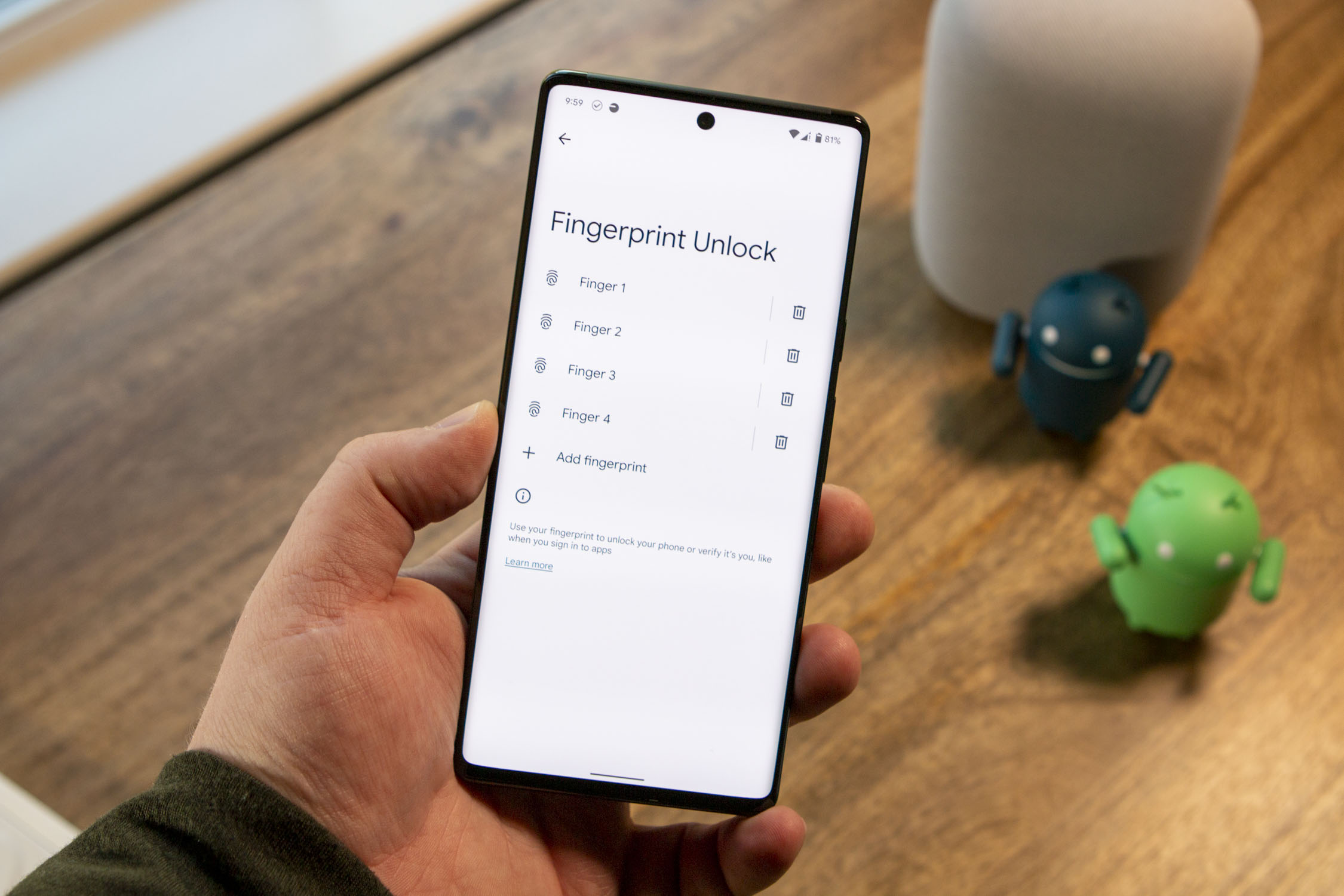 Based on their list of the 200 most common passwords in 2021, there are still over 100 million online accounts that they found that still rely on 123456 as the password of choice. In fact, the top 3 involve the numbers 12345, followed by “qwerty” in fourth place, and the clever use of “password” in fifth place.

That being said, we get it. Creating a unique and hard-to-guess password for each and every single online account can be tedious, but unless you want your accounts to be potentially hacked, then here’s what you need to know to create a strong password for yourself.

A lot of the advice above seems like common sense, but more often than not it’s not often practiced. Perhaps some people don’t think their accounts will ever get hacked, or that some of their accounts aren’t important enough where they don’t care if it gets hacked, but it’s still good practice anyway.

If you’re wondering if your accounts might have ever been breached or are in danger of being breached, you can go to “Have I been pwned” and enter your email to check against a database of known breaches.

If your phone uses a Mali GPU, it is vulnerab 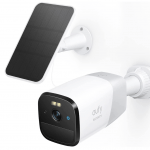