Leaks suggest that Pixel 6a Might not Feature Motion Mode

As Google I/O 2022 draws closer, more and more leaks surrounding the Pixel 6a continue to pour in. The latest one might be a bit of a downer for fans of Google’s handset series, however, as a certain key feature might not make it to the upcoming smartphone. 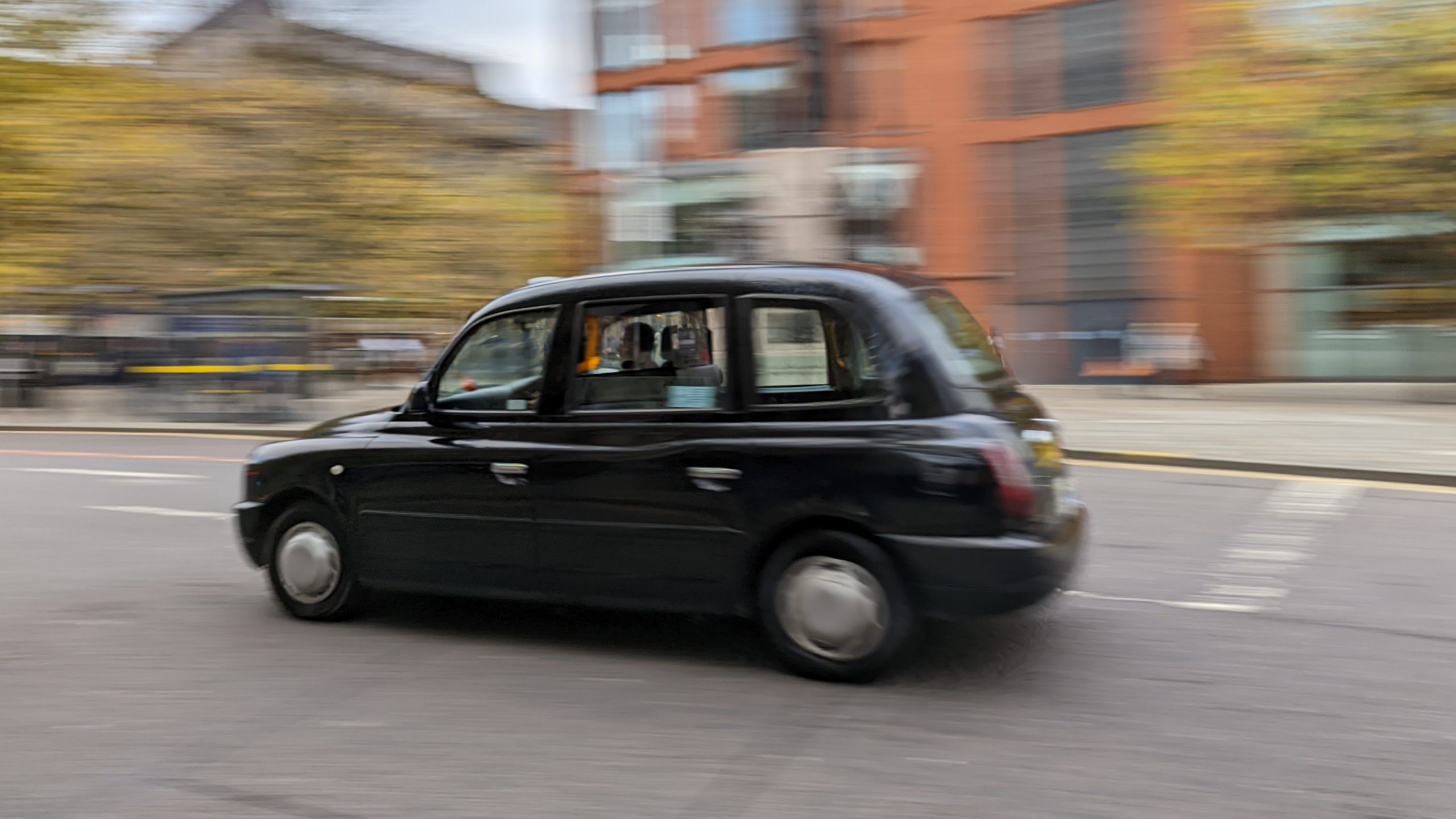 According to a recent report from XDA Developers, a discovery made by Twitter user Kuba Wojciechowsk indicates that code responsible for showing “Pixel Tips” on Motion Mode is supposed to appear on devices which come with “PIXEL_2021_EXPERIENCE,” although the code excludes a device referred to as “Bluejay.” As it turns out, the Bluejay device codename refers to the Pixel 6a, likely suggesting that its exception from the code means that Motion Mode might not be present on its camera set-up. 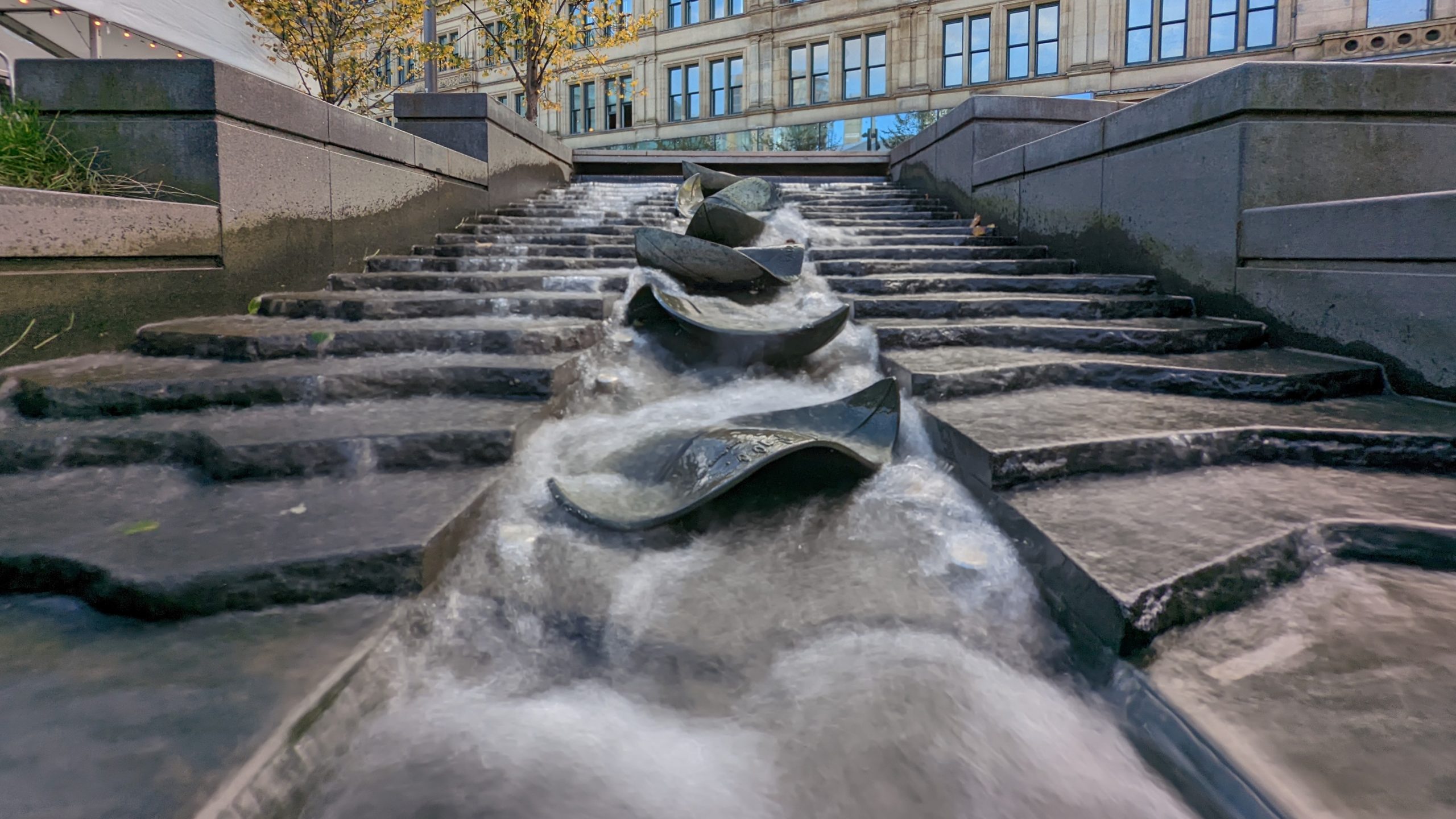 Motion Mode is a camera mode that was introduced by Google alongside the Pixel 6 and 6 Pro handsets last year. It allows users to take photos of moving subjects, more specifically via the “Action Pan” and “Long Exposure” features, as seen in the images above. If true, then this might be due to the limitations of the camera hardware on the Pixel 6a, which will reportedly come with a lower megapixel count in comparison to the Pixel 6 and 6 Pro.

Google’s “A” series of smartphones serve as its mid-range device line, which began with the launch of the Pixel 3a back in 2019. Since then, Google has regularly developed a separate line of mid-range Pixel phones with lower prices, although some of them lack features which were made exclusive to flagship handsets.

Several leaks have predicted that the Pixel 6a might make an appearance in this year’s Google I/O, alongside the Pixel Watch. The event is scheduled to be held on May 11-12, although at the moment there’s been no official “teaser” of sorts from the company regarding the said devices.