Robot vacuum cleaners have come a very long way from the good old days when they were first introduced. The earlier models pretty much did one thing and that was vacuum your floor, but then you’d have to empty it out manually and there was no mopping function.

These days, robot vacuum cleaners are a lot more functional and not to mention more efficient. If you’re too busy to upkeep your home on a daily basis but still want spanking clean floors, then perhaps you might want to take a look at the Roborock S7 MaxV Ultra Robot Vacuum. 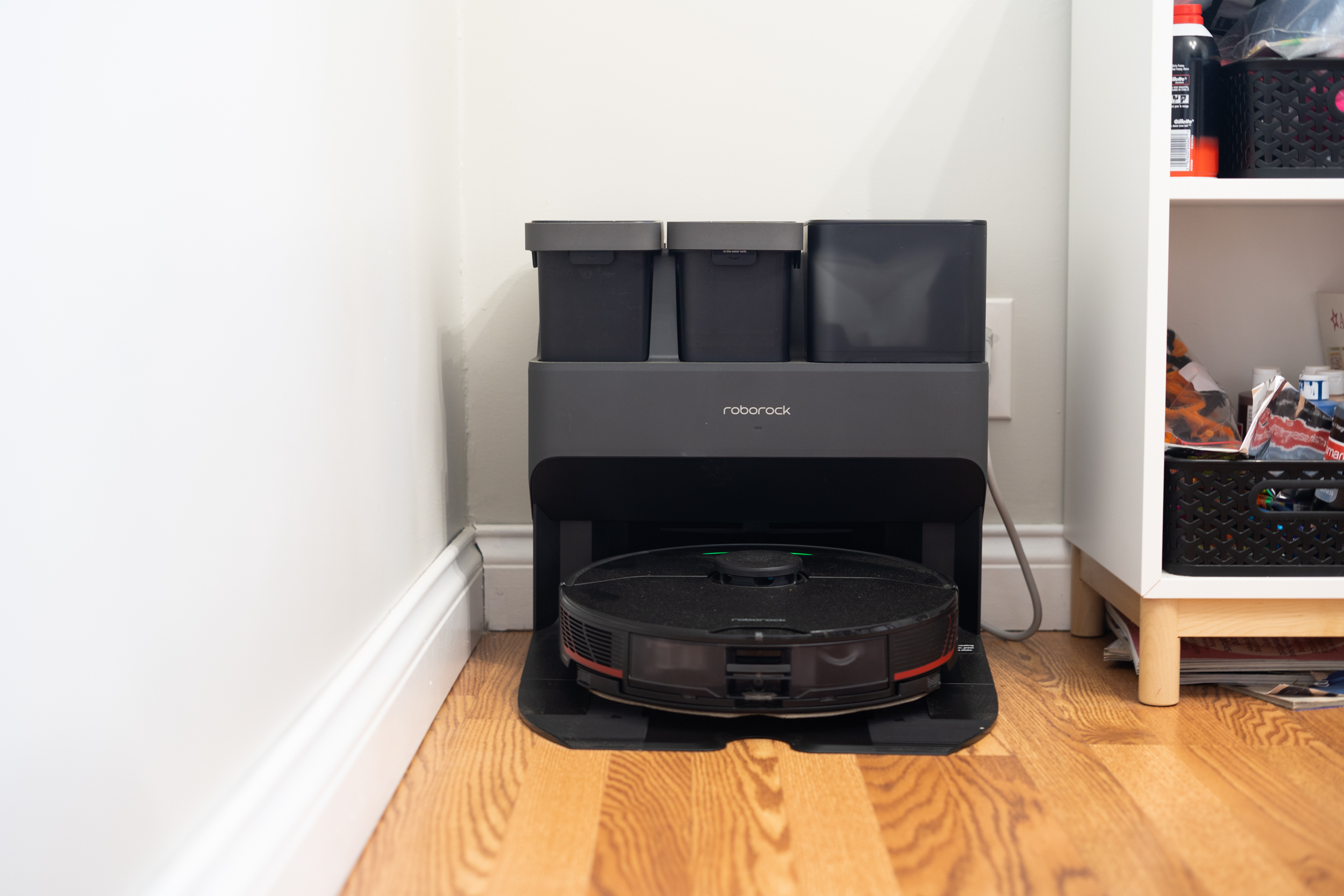 Roborock is no stranger to robot vacuum cleaners. The company has several of these little gadgets in its portfolio, each ranging in price and functionality, but if there was ever a reason to consider the Roborock S7 MaxV Ultra Robot Vacuum, it would be its dock.

A lot of robot vacuums these days come with docks. These docks are where the robot goes  back to recharge and to empty itself, but with the S7 MaxV Ultra, the dock does more than just emptying out the chamber and recharging. It can help clean the robot, there’s a self-washing feature, and there’s also a chamber for water which you can use to refill the water tank.

Like we said earlier, every robot vacuum has to be cleaned, but the S7 MaxV Ultra takes it one step further by automating the cleaning process for you. Sure, maybe you want to clean it yourself every now and then, but for the most part, it will do the heavy lifting for you so that you never really have to worry about the robot being too dirty to clean your home.

According to Roborock, the dustbin inside of the dock is capable of storing up to 7 weeks of usage, which means that you only need to switch it out once every couple of months. 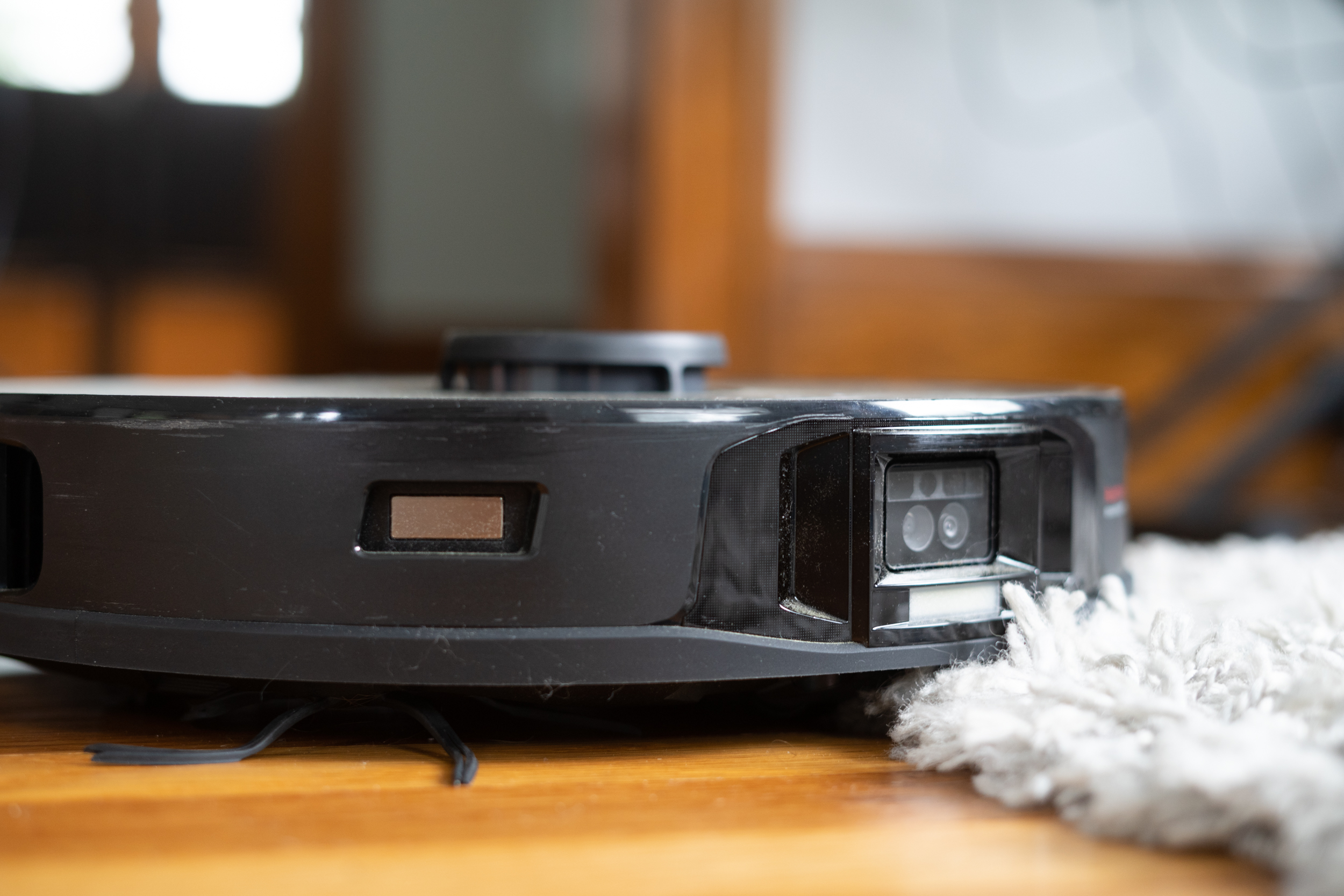 What good is a vacuum cleaner if the suction power of the device is too weak to pick up debris off your floor, right? With the S7 MaxV Ultra, Roborock has equipped the machine with 5,100Pa of suction power. This is more than double the S6 MaxV, the S7’s predecessor, meaning that it should be able to hoover up pretty much everything off the floor, whether it be dust particles, lint, bits of dirt and rocks, and more.

The mopping function in the S7 MaxV Ultra is also something to look forward to. It uses sonic vibrations that lets it scrub up to 3,000 times per minute. This means that instead of dragging a wet cloth along the floor and calling it “mopping”, it actually gets in and scrubs to make sure your floors are nice and clean.

The S7 MaxV Ultra has a built-in 300ml water tank that should be enough to last you one full round of cleaning, but it can always be refilled back at its dock. 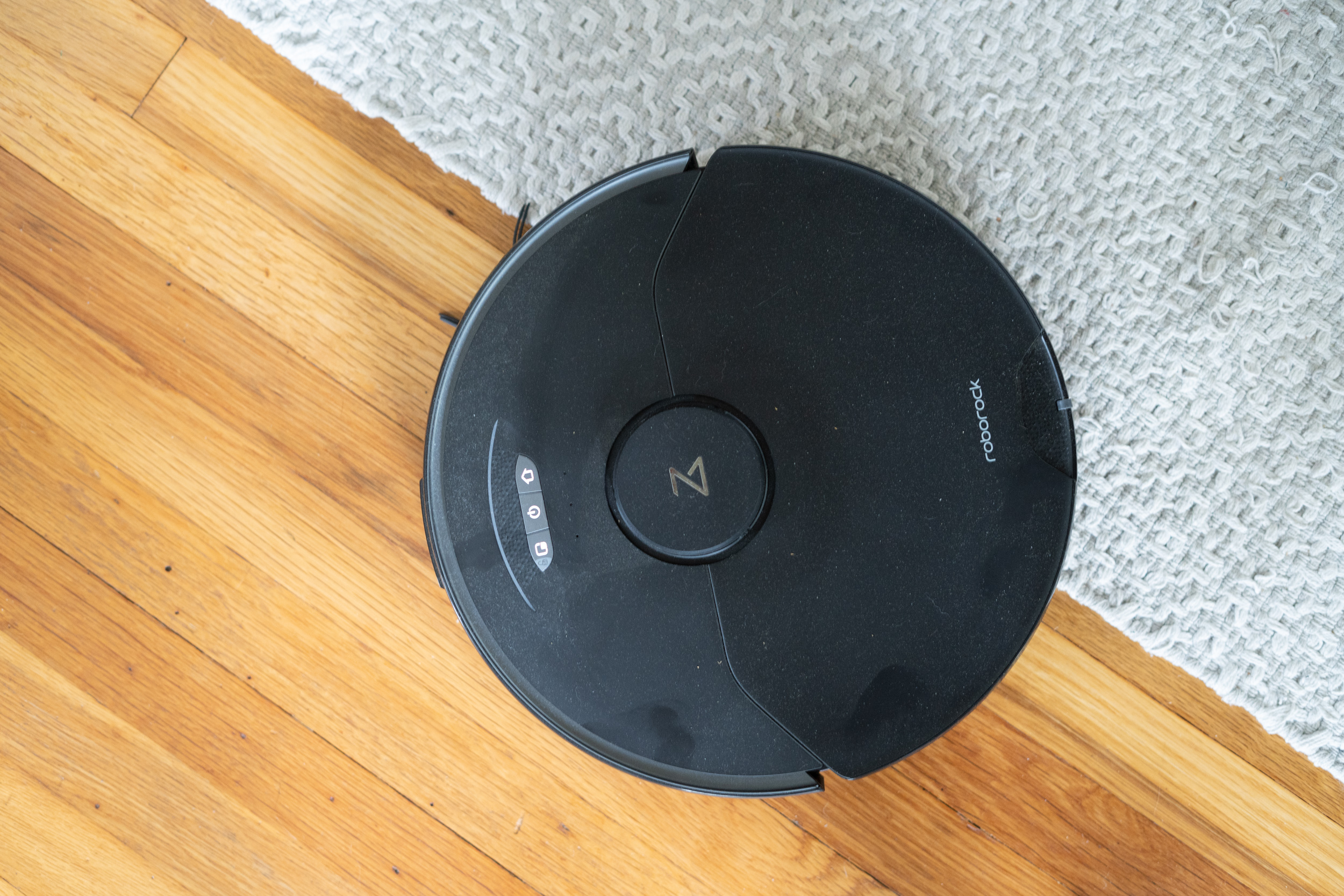 In addition to its strong suction power, the S7 MaxV Ultra features the use of Roborock’s ReactiveAI 2.0. This uses structured light 3D scanning to recognize obstacles in its way accurately. Plus, when combined with the machine learning algorithms, it will help the robot navigate its way around your house more effectively and efficiently.

There is also LiDAR navigation, where thanks to these sensors and algorithms, the S7 MaxV will be able to find its way around various objects on the floor, like socks, toys, slippers, and more. This means that you won’t need to spend extra time clearing the floor before letting the robot loose in your home. It can even differentiate from obstacles.

This includes things like wires and pet waste, meaning that the robot is not only smart enough to recognize obstacles, but it can identify and separate objects and can act accordingly. For example, if it detects a pair of shoes, it will move closer to clean around it, but it’s also smart enough where if it detects pet waste, it will stay away from it so as to prevent any unwanted incidents of the robot dragging your pet’s poop around your home. 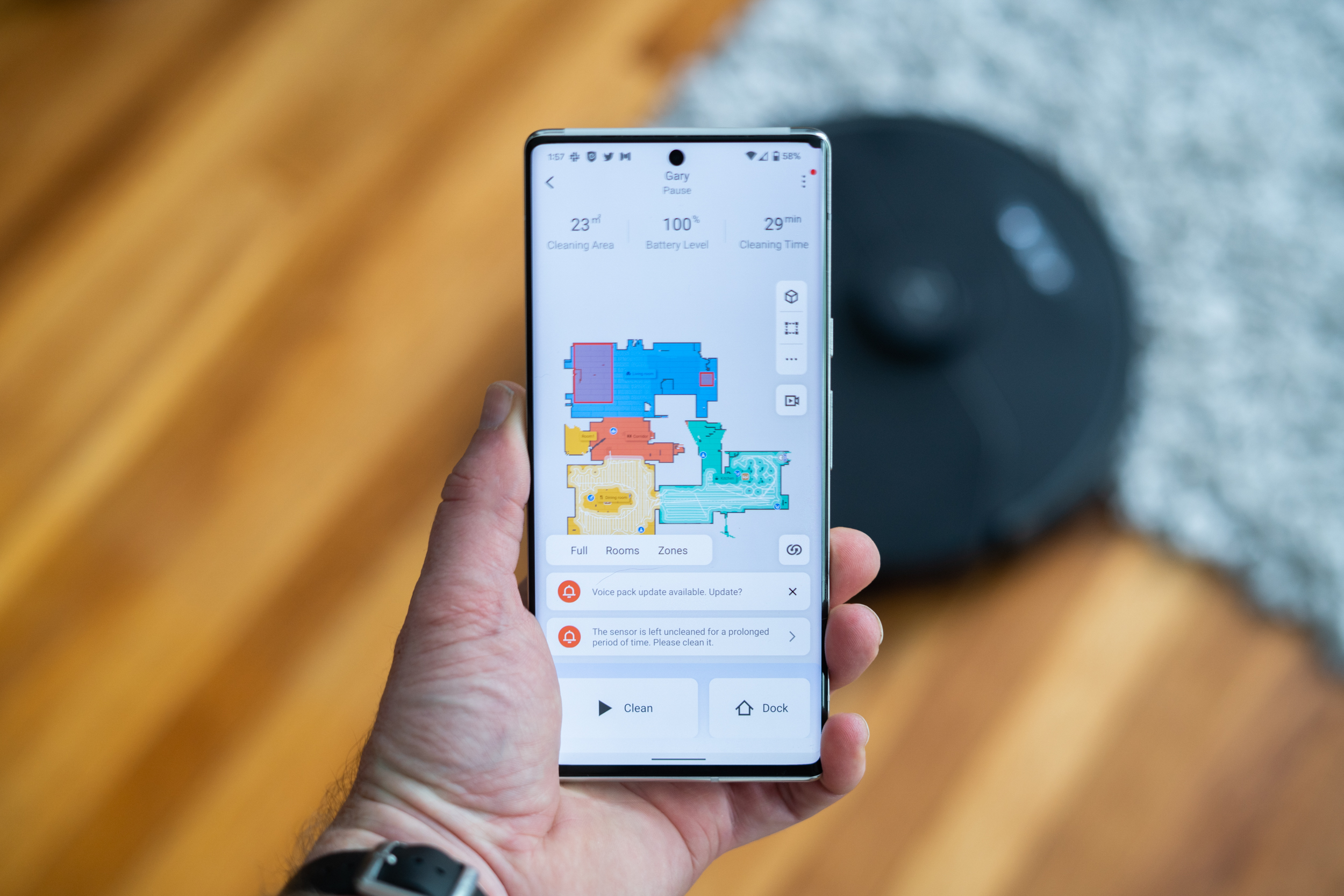 The Roborock S7 MaxV Ultra can be fully controlled using its accompanying smartphone app. The app not only gives users control, but it also lets users see where the robot is at all times. The app will also be able to display a map that the S7 MaxV Ultra has mapped out using its LiDAR sensors.

If you’re keen on the Roborock S7 MaxV Ultra and think this might be the perfect robot vacuum for you, then it is available for order via Roborock’s website at a starting price of $1,399.99. The company estimates that it should start shipping out to customers by the 30th of June. 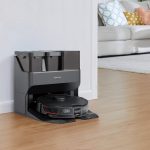 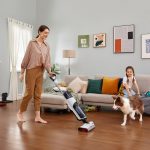 The Roborock Dyad combines a dry and wet vacu 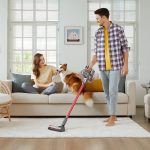 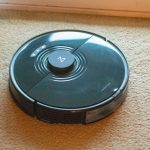 Save up to $240 on a Roborock vacuum for Prime Day 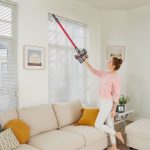 Roborock H7 coming this July for $500