South Korean tech giant Samsung has been releasing a lot of new devices lately, starting off the year with the highly-anticipated Samsung Galaxy S22 flagship series, followed by the new Galaxy A73, A53, and A33 handsets. The company has added a new device to that list in the form of the Samsung Galaxy M53, a 5G-capable mid-range handset, which comes with some familiar-looking specs. 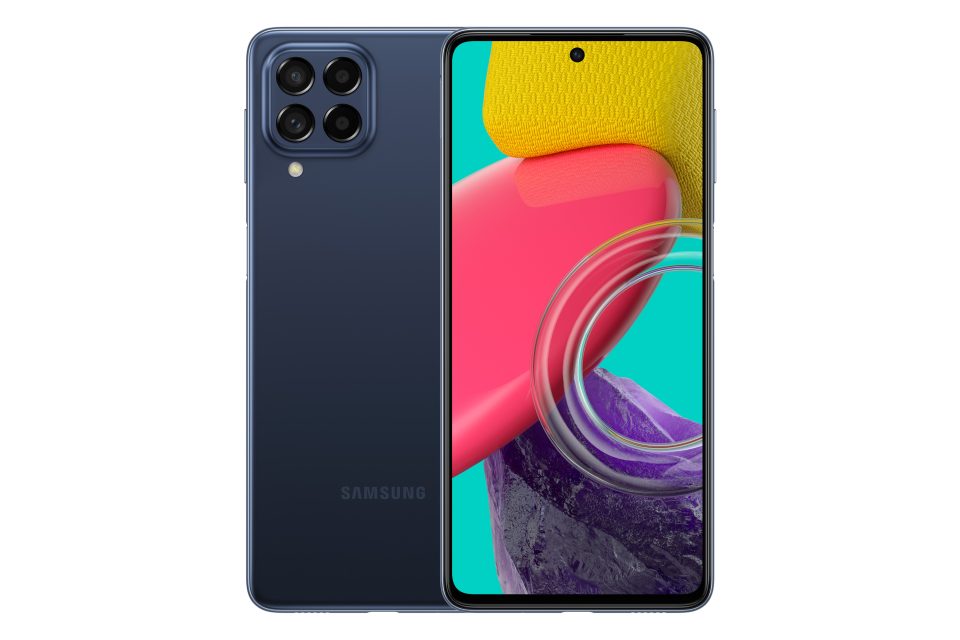 The Samsung Galaxy M53 features a 6.7-inch AMOLED display with an FHD+ resolution, 120Hz refresh rate and hole punch cut-out for the front-facing 32-megapixel camera. The phone runs on MediaTek’s Dimensity 900 5G chipset, alongside 6GB of RAM alongside 128GB of storage. There doesn’t seem to be other RAM and storage variants, based on the device’s official spec sheet. There will be a built-in SD card slot with support for up to 1TB in storage, although it seems that the phone lacks a 3.5mm headphone jack.

Other specs for the Galaxy M53 include a quad camera set-up at the back, which includes a 108-megapixel main camera, 8-megapixel ultrawide sensor, 2-megapixel depth and 2-megapixel macro sensor. Powering the phone is a 5,000 mAh battery with support for 25W super fast-charging. It will also come with Android 12 and Samsung’s latest One UI 4.1 OS.

Given that this handset sports a Dimensity SoC, it’s worth noting that there has been some speculation regarding the possibility of Samsung using MediaTek chipsets for its upcoming high-end smartphones, particularly the Galaxy S22 Fan Edition and the Galaxy S23. There’s been no official word from the company, however.

Samsung’s release schedule for its handsets seemingly goes all year-round, as the company tries to cover as much price segments as possible. The battle for the budget and mid-range smartphone space has only gotten more intense with the increased production and launch of Android phones from competing companies like Xiaomi, Vivo, and Oppo, which mostly take on Samsung’s Galaxy M and A series devices.