Mobile World Congress 2022 (MWC) is set to kick off in less than two weeks, and that means we’re in store for a slew of new device announcements. Leading up to the event, companies are beginning to tease announcements, and that includes Honor. Following a successful resurgence in 2021 thanks to the likes of the Honor 50 and the Magic V, Honor is now gearing up to launch a proper “premium flagship smartphone.” Honor will officially unveil its latest handset during Mobile World Congress, with the announcement set to take place on February 28 at 7 am EST. 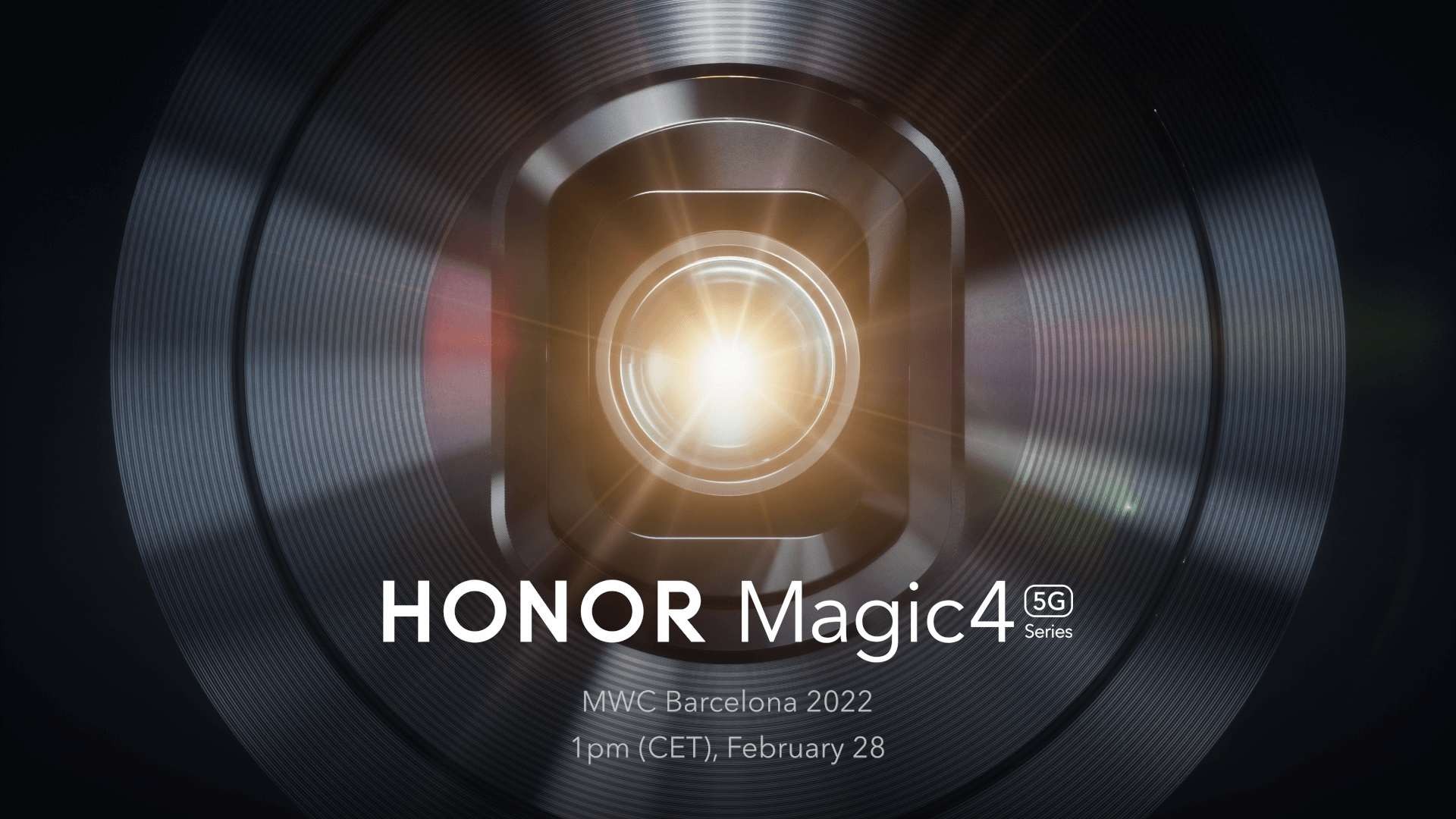 The company has already confirmed the name of its latest device, as it will be called the Honor Magic 4. Little is known about the device so far, at least in an official capacity, but as Honor is claiming it’s a premium flagship, we can surmise that it will look to take on the OnePlus 10 Pro and Galaxy S22 series.

According to previous rumors and leaks, the Honor Magic 4 lineup will be comprised of three different devices with the Magic 4, Magic 4 Pro, and Magic 4 Pro Plus. All three handsets are said to be powered by the Snapdragon 8 Gen 1 chipset, and a recent Geekbench listing shows the Honor Magic 4 outscoring the new Galaxy S22 Ultra by a slim margin.

Other expected features of the Magic 4 lineup include the use of AMOLED displays, complete with adaptive refresh rates up to 120Hz, and impressive camera hardware. The Magic 4 Pro+ is said to sport a quad-camera array comprised of four different 50MP sensors, all of which offer different capabilities and focal lengths. There’s even a possibility that we could see one of these three devices powered by the MediaTek Dimensity 9000 chipset, but that is yet to be confirmed.

No matter how you look at it, Honor is poised to continue impressing everyone with its devices as it is now free from the trade-ban that it suffered following Huawei’s downfall. 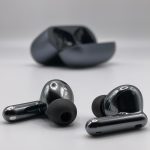 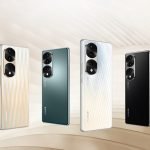 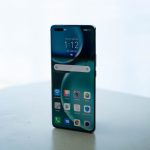 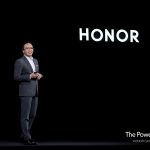 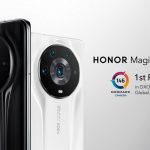