Honor 50 Review: The beginning of a new future

For the past few years, Honor has been in an extremely awkward position. The company went from being included in the Huawei ban due to being a sub-brand, to being split out and awaiting approval to begin selling phones again. The day finally arrived where Honor was approved to sell phones using Google’s Mobile Services (GMS) and then it was just a waiting game to see what was going to arrive.

Honor didn’t disappoint in its first major device launch in years, as the Honor 50 series made its debut almost a year ago. And the company didn’t take things easy, as the Honor 50 lineup is comprised of several different devices. While many were intrigued with the likes of the Honor 50 Pro, we were a bit more interested in the “regular” Honor 50. 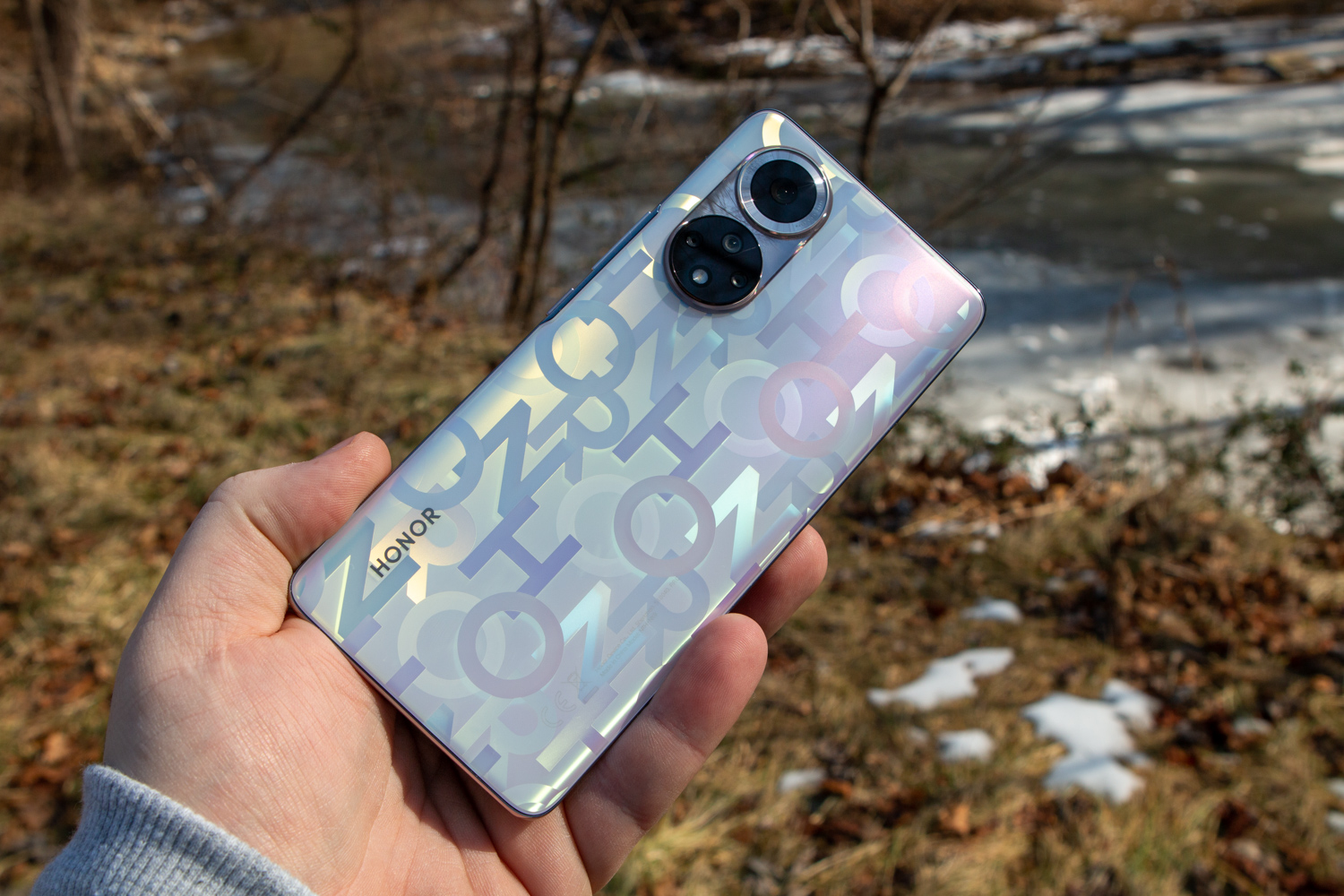 Out of the box, one of the first things that you’ll notice about the Honor 50 is its design. This phone feels super thin, especially in a world of foldable phones and slabs that make it feel like you’re using a brick with a screen. It also feels extremely light, weighing in at just 175g, which is a welcome change from other phones out there.

The Honor 50 comes in four different colorways, but as you can see, the review unit that we received is the “Honor Code” variant. It’s definitely unique, to say the least, and felt like an eyesore for a few days. And if you’re using the phone on a regular basis, it’s bound to garner some attention. 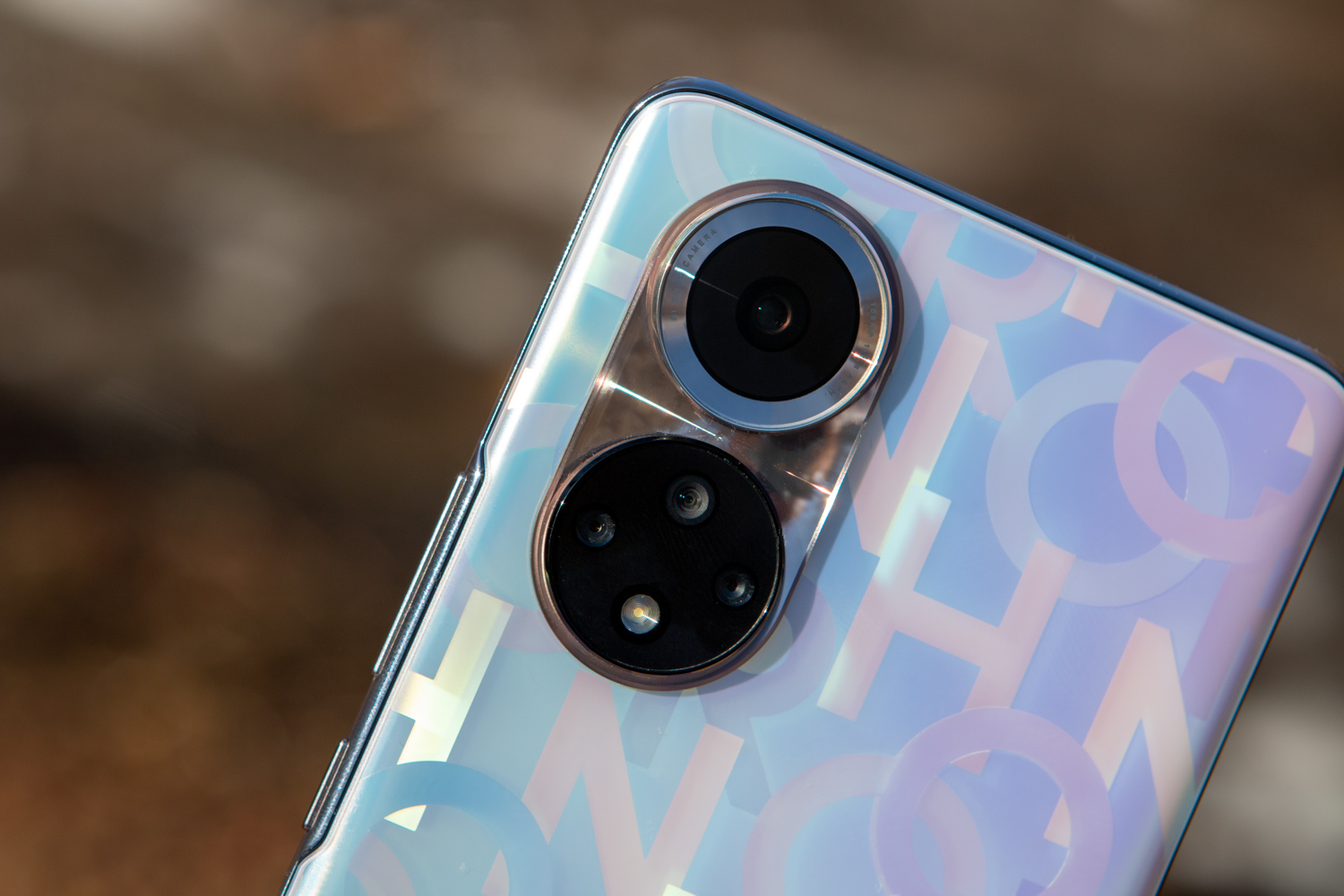 On the back of the phone, Honor’s unique dual-camera cutout is found with the primary 108MP sensor at the top all by itself. The bottom cutout houses the other three cameras, along with the LED flash. On the right, you’ll find the power and volume rocker, and aside from the lack of a headphone jack, there’s really not anything special to point out.

Moving to the display, Honor packed an in-display fingerprint scanner that works pretty well most of the time. This scanner still falls behind the likes of Samsung or OnePlus but seems to be about as accurate as the one found in our Pixel 6 Pro (post-January update).

One area of frustration was the curves on the edges of the display. Pretty much all phones have them now, for one reason or another, and Honor decided to stick with the trend. But instead of something like the Pixel 6 Pro which offers just a slight curve, the Honor 50 is much more dramatic in its curves. Some may find this to be problematic, as accidental touches are definitely something to be aware of. 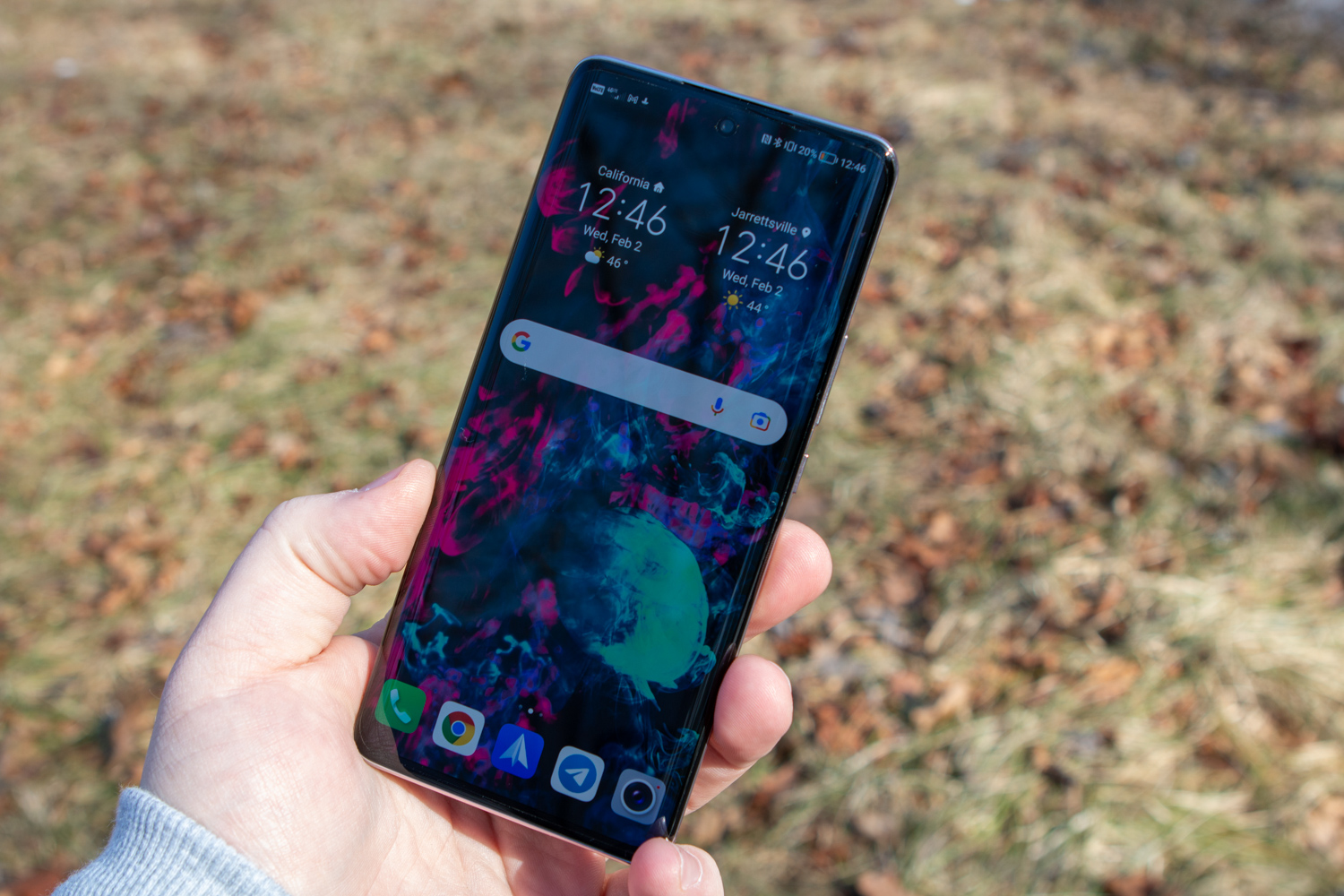 Under the hood, you’ll be greeted with the Snapdragon 778G, and up to 12GB of RAM to go with 128GB or 256GB of storage. Our review unit is equipped with 6GB of RAM and 128GB of storage, allowing us to check out the base model.

When it comes to actually use the Honor 50 on a daily basis, you likely won’t be able to tell that this is a mid-range chipset. It was able to handle pretty much everything that we were able to throw at it, with a few exceptions. Mainly, there were a few hiccups when we were rushing to try and switch between apps, where the phone would simply stutter once or twice before it would just get things together.

Admittedly, there was a little bit of a learning curve going from stock Android 12 over to Honor’s MagicUI based on Android 11. The company employs a different strategy when it comes to the software side of things, but to see Google services back on an Honor phone is an absolute joy. Plus, thanks to the Snapdragon 778G, you’ll be able to enjoy 5G connectivity, provided that it’s available in your area. 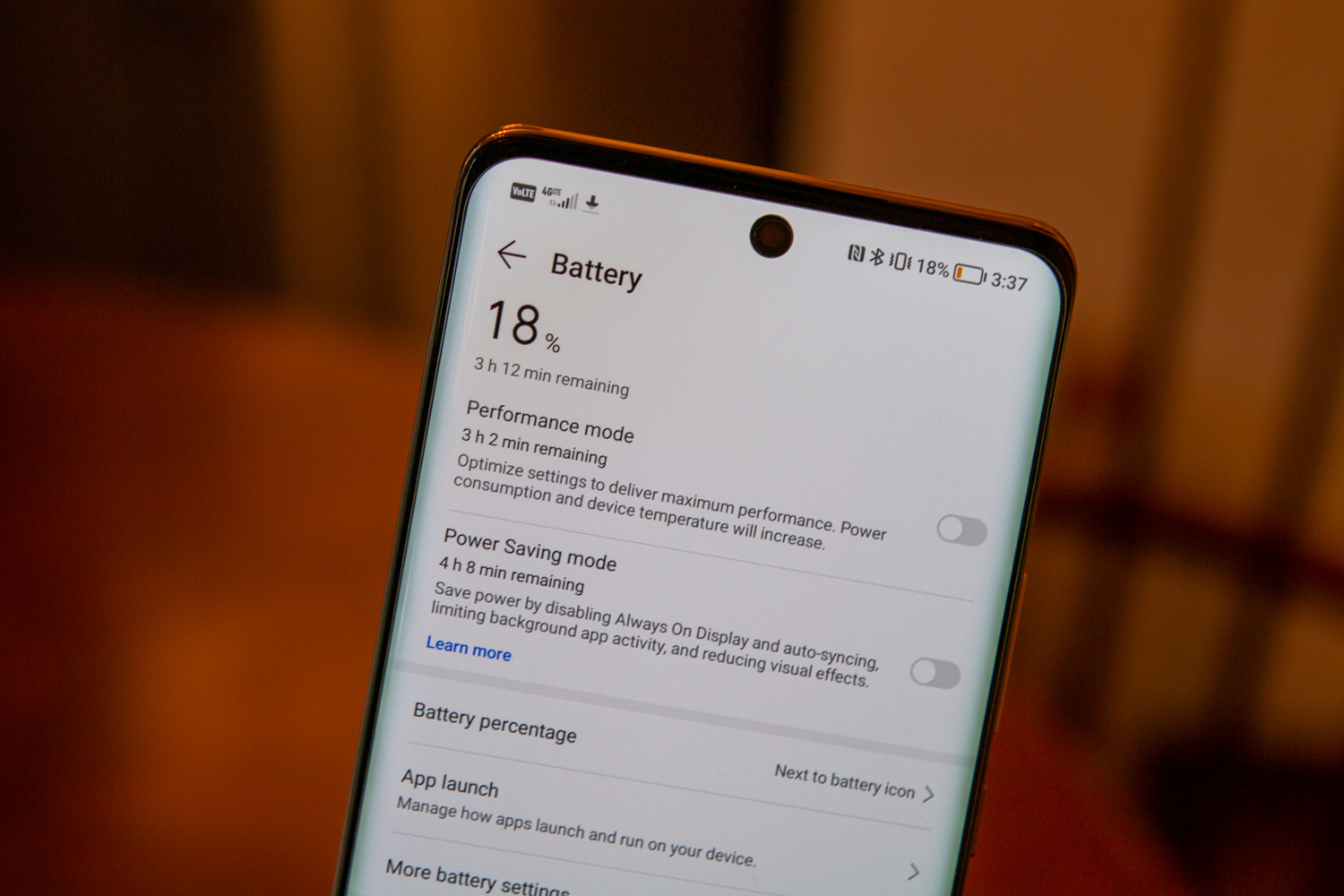 There was one area that caused some concern when the Honor 50 was introduced and it was the battery. Honor “only” used a 4,300mAh cell in its return to the mobile market, and on paper, this just doesn’t look great. Add in the 120Hz refresh rate and it could be a recipe for frustration, but that simply wasn’t the case.

The Honor 50 continues to surprise, easily lasting throughout the day without much fuss. But for those times where we needed a bit more juice to make it until it was time to hit the hay, the 66W charging speeds came in handy. This was definitely important considering that you won’t find any wireless charging here, which is a big disappointment. 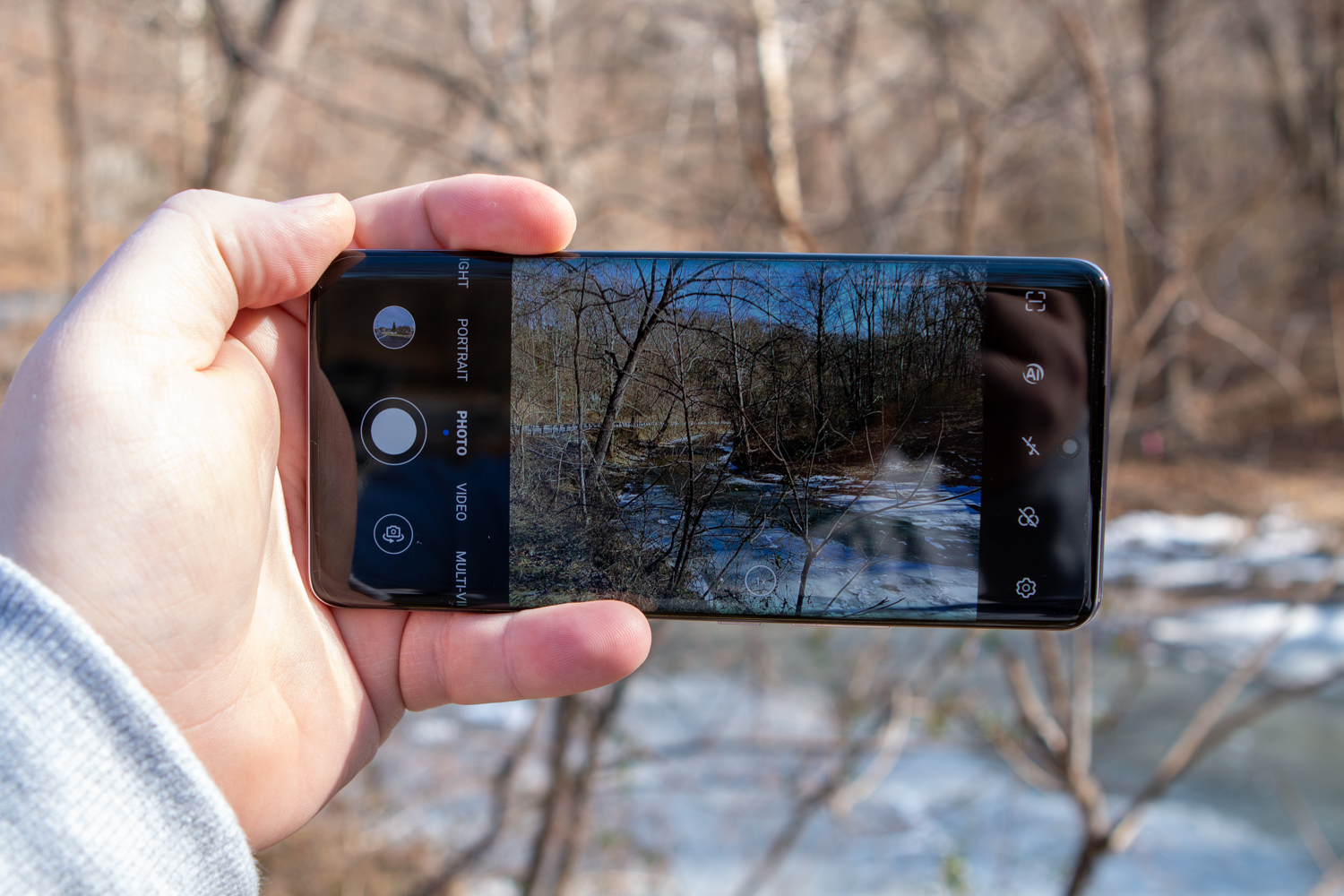 If you’ve read my other reviews here over the past couple of years, you might notice that I continue to take exception to spec-sheet stuffing. Unfortunately, that’s exactly what Honor did with its latest device when it comes to the camera department.

The 108MP main camera is simply fantastic for a phone at this price point and provided crisp and clean shots whenever I need it to. But there’s a stark difference between the main camera and the three other sensors. The 8MP ultra-wide is serviceable and will work in a pinch, but you probably won’t end up using it all that much.

Honor committed the “cardinal sin” when it comes to the tertiary and quaternary cameras. They are the same dual 2MP/2MP depth and macro sensors that make a phone look good on paper but aren’t worth a damn in practice. Don’t get me wrong, because it’s great to at least have the option, but they just don’t perform well at all, and it’s disappointing to see this.

Here are the pictures that we snapped using the Honor 50, so you can see how well it performs. 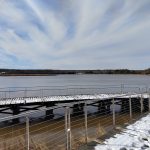 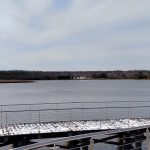 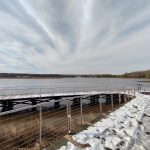 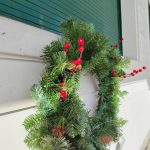 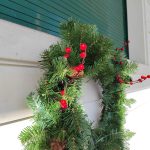 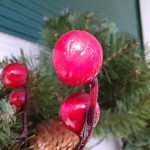 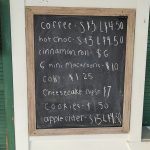 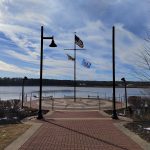 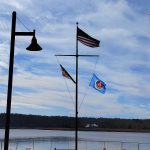 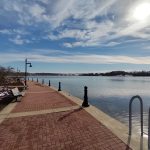 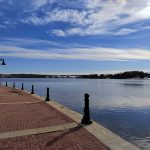 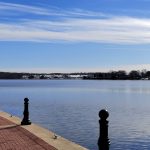 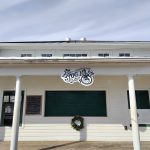 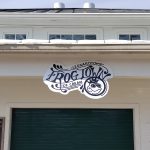 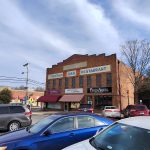 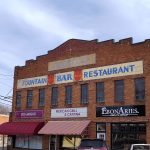 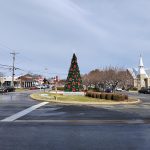 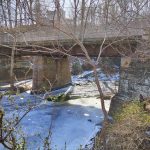 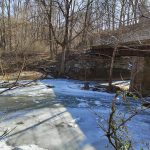 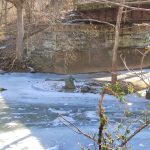 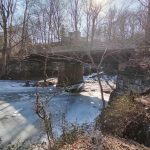 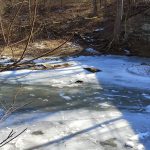 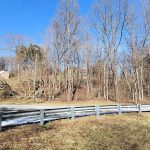 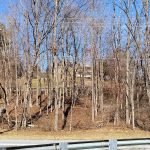 The Honor 50 isn’t going to steal any headlines away from the “big dogs”. Honor is back, and that’s what counts more than anything, as it can now sell phones using Google’s services while being out from under the trials and tribulations of Huawei.

Honor did a solid job with its first foray back into the market, but it does feel like the company played things a bit conservative here. That’s not necessarily a bad thing, but we’re hoping to see Honor push the boundaries a bit more in the near future.

If you’re in the market for a new mid-range phone or just want to get a feel for what Honor is doing, you really won’t be disappointed. There are less-expensive options available that provide the same (if not better) experience, but we’re still excited to see Honor’s return to the market.

Honor makes its return to the smartphone market with a bang thanks to the Honor 50. Just don’t expect all the bells and whistles here.