It took forever, but the Microsoft Surface Duo is finally getting Android 11

Microsoft’s original Surface Duo will turn two in August, and at this point, you would have expected to already see the latest version of Android. Unfortunately, that hasn’t been the case for the Surface Duo, as until today, the phone had yet to even receive Android 11. That’s right, before now if you picked up the original Surface Duo, it would still be running Android 10.

Even with the Surface Duo 2 arriving late last year, with Android 11 in tow, the OG Duo was left out of the fun. Reports from various outlets such as Windows Central claim that the final version was available back in December, but it still needed to get Google’s approval before it could be pushed. It’s a bit disheartening for those who shelled out the $1,400 price tag for one of the most unique phones we’ve ever seen.

Thankfully and finally, Android 11 day has arrived for Surface Duo owners. As expected, the changelog is quite robust, as it includes various new features specific to the Surface Duo, including the ability to choose which apps automatically span across both screens when you open them. At the very least, Microsoft has pushed the update with the January Android Security Bulletin onboard, which is a nice (and welcome) touch.

There is one more little catch with this software release, and it’s for those who have “locked or unlocked AT&T Surface Duos”. Microsoft states that “we are testing this release and it is pending final validation”. So those of you who have grabbed a Surface Duo for under $500 that was locked to AT&T, are still out of luck. But if you purchased the unlocked version, then you can head into the Settings app and grab the update now! 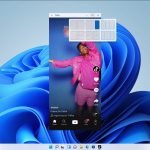 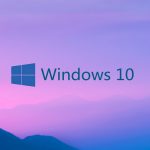 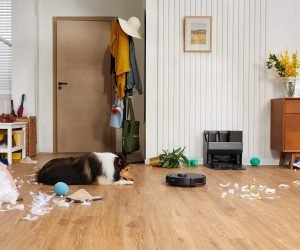