Samsung could bring back 1TB storage options for the Galaxy S22

Remember back in the day when smartphones would cap out at 128GB of storage? Given how much better our cameras have gotten, how much bigger and higher resolution our displays are, it’s not surprising that photos, videos, and apps are taking up more space than ever. 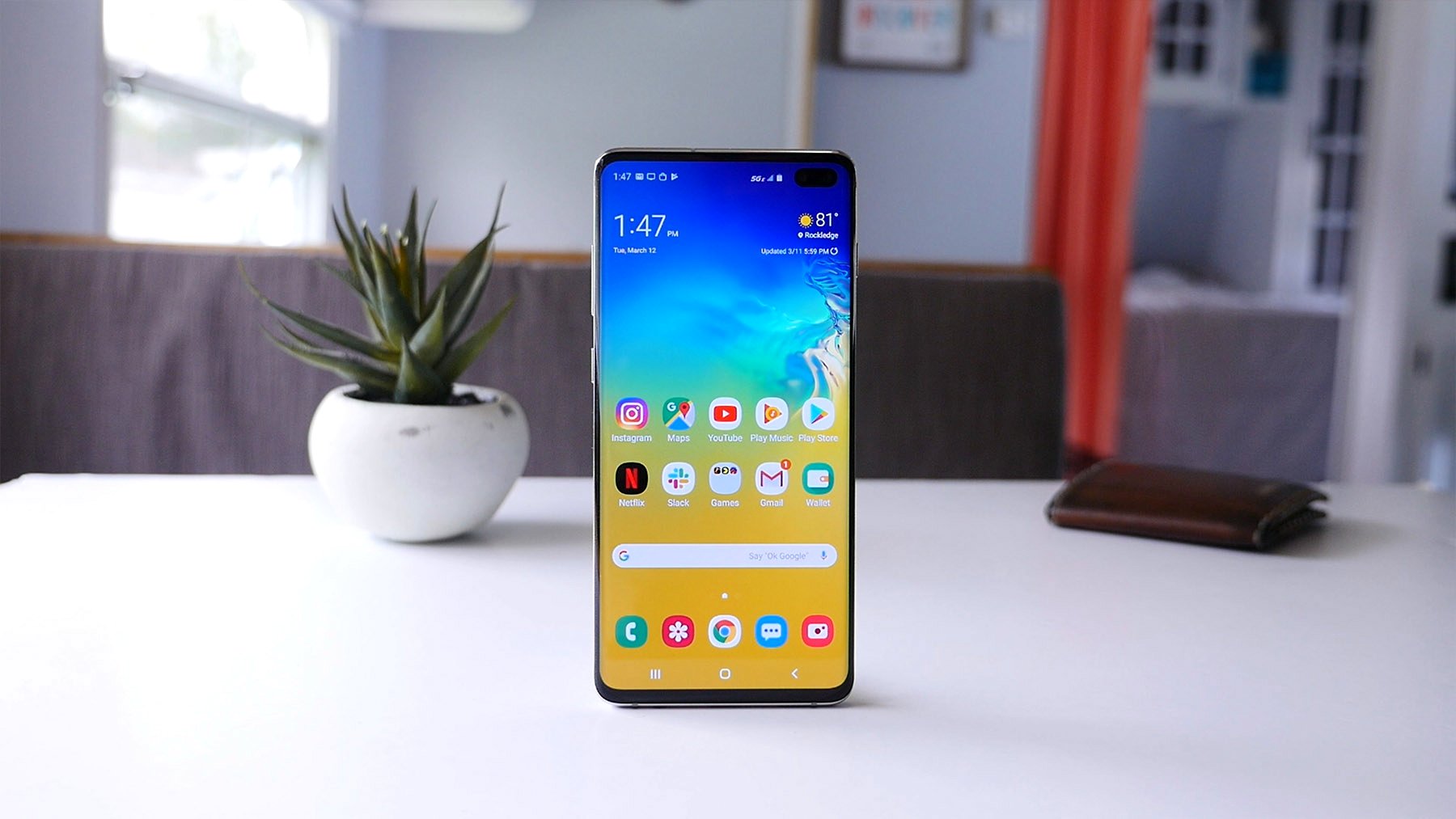 This could change with the Galaxy S22 Ultra, at least according to SamMobile, who have heard from their sources that the company could introduce a 1TB model to the upcoming Galaxy S22 Ultra. We say the Ultra because apparently the 1TB option will only be available to that particular model and configuration, which means that the rest of the lineup will most likely continue to be capped at 512GB.

Generally speaking, 512GB is more than enough for the average user, but as the Galaxy S-series hasn’t supported storage expansion cards for a while now, it could be quite limiting for some users who might keep their phones for extended periods of time. Also, those who are into mobile photography or videography can quickly find themselves out of space.

There is no word on how much the 1TB variant could cost, but we doubt that it will be cheap, but hopefully we’ll have more details in the coming months. 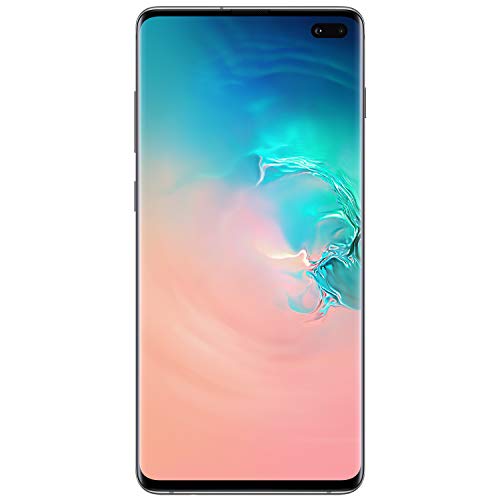