For years, Huawei’s smartwatches have typically adopted a more traditional design with its round watch and sleek bands. This made them perfect for users who wanted the connected features of a smartwatch, but didn’t want to look like they were wearing some hi-tech gadget on their wrists.

That being said, Huawei has since announced their latest smartwatch efforts in the form of the Huawei Watch D, which was unveiled alongside the company’s new foldable phone, the Huawei P50 Pocket.

With the Watch D, Huawei has opted for a more boxy design for the smartwatch. They have also decided to equip it with some medical features too, such as an ECG monitor that will help users look out for any abnormal heart beats, and also a blood pressure sensor for users who might be suffering from high blood pressure and want to stay on top of things.

This works by building an airbag and a micro air pump into the strap of the watch itself, meaning that it actually functions almost like a normal blood pressure monitor. 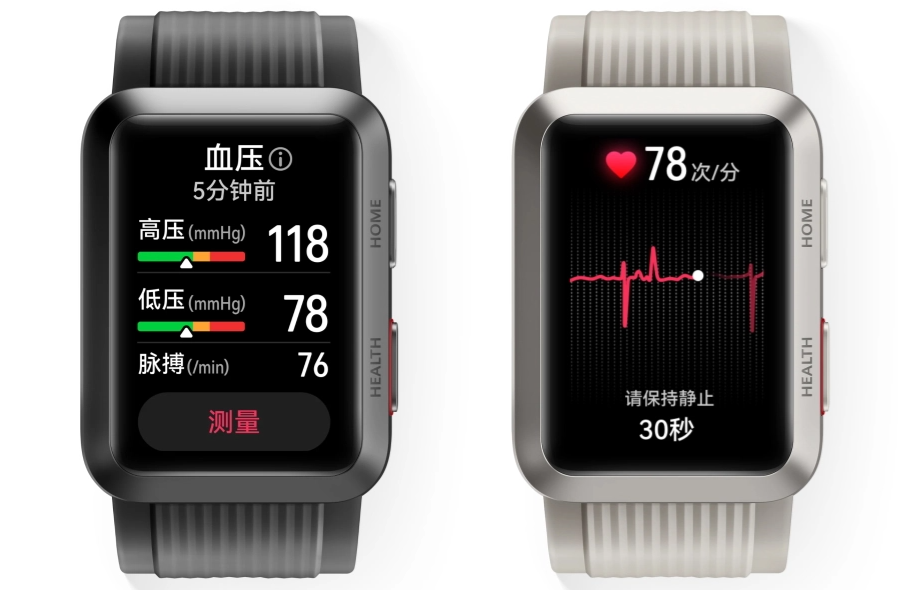 The inclusion of the ECG monitor will also allow the watch to look out for issues such as atherosclerosis, arrhythmia, and sleep apnea, which they can then bring to their doctors for further diagnosis and consultation. Other features of the watch include a blood oxygen sensor, the ability to measure body temperature, GPS, NFC, and it is also IP68 rated.

The Watch D will also come with a 1.64-inch 456×280 AMOLED display and a battery life that Huawei claims will be able to last for as long as 7 days. It is priced at CNY2,988 and will be launched in China on Christmas Day. 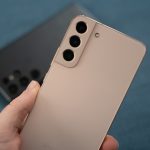 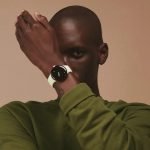 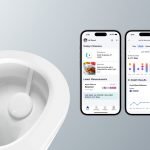 Withings’ U-Scan makes it a breeze to check