We’ve been wishing and hoping for a true Google-designed Pixel Watch for as long as Android Wear (now Wear OS) has been around. Google has partnered with different companies over the years, but we’ve still never seen a Google-branded smartwatch. Rumors have suggested that such a wearable has been in the works over the years, and it seems that the culmination is on the way.

Two separate reports, from Business Insider and The Verge, claim that not only is the Pixel Watch real, but it could be arriving as early as Spring 2022. According to these reports, this new smartwatch will feature a round design and will lack any “physical bezel”. Additionally, Google plans to use a “proprietary watchband”, but it’s unclear as to why this will be the case. 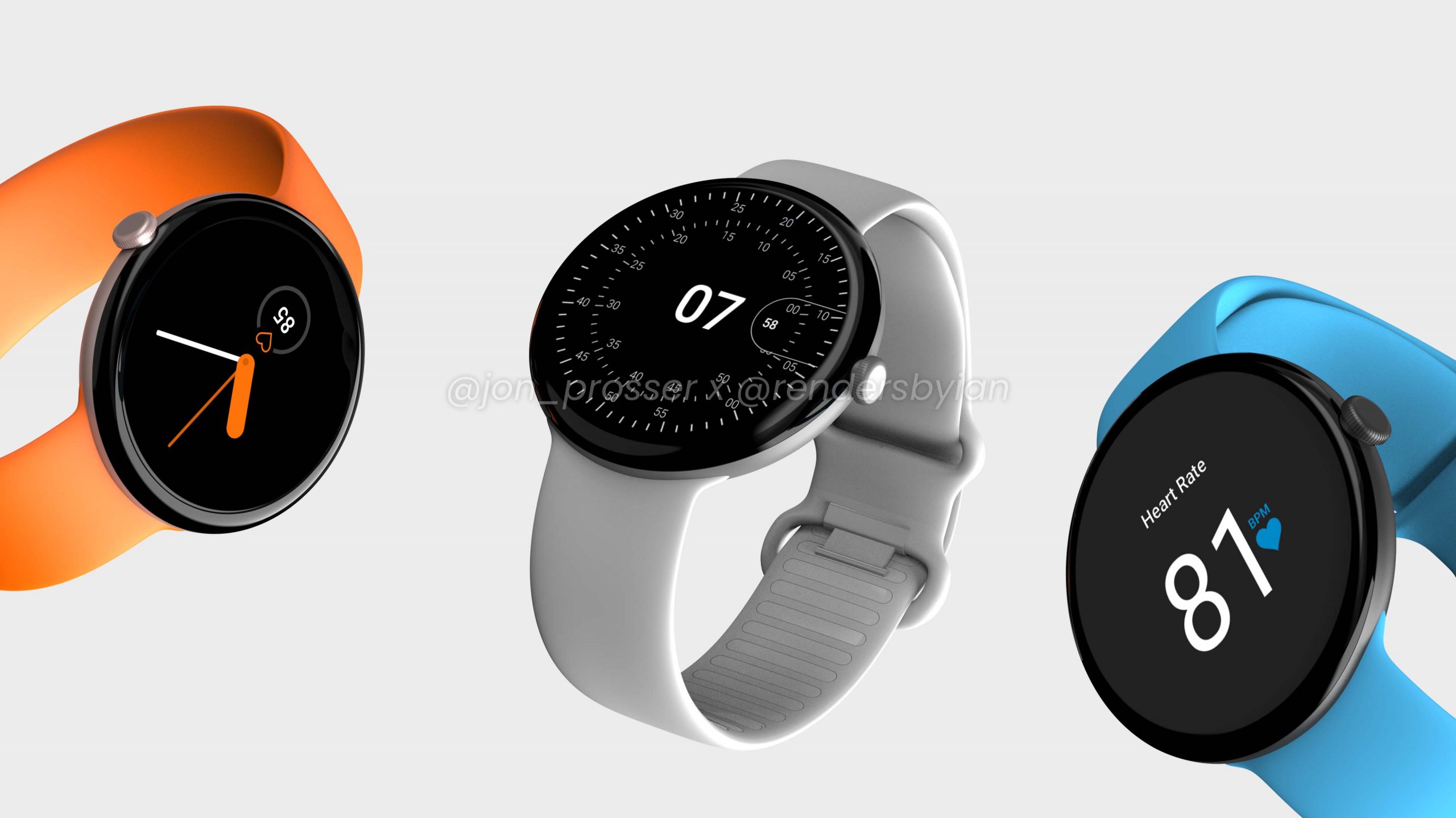 Surprisingly, this new wearable will not be a collaboration project between Fitbit and Google. Instead, the watch is “being worked on by Google’s Pixel hardware group separately from Fitbit”. However, both reports confirm that there will be some type of Fitbit integration, which really comes as no surprise given Google’s acquisition of Fitbit earlier in 2021.

In addition to running Wear OS 3, the Pixel Watch will also provide the following features (via The Verge):

The watch will have basic fitness tracking features, including step counting and a heart rate monitor, with Google also reportedly working on debuting a Fitbit integration into Wear OS (codenamed “Nightlight”) with the new watch when it launches.

One of the details that are still unclear is whether Google’s first smartwatch will fall under the Pixel branding. It would come as a bit of a surprise given that Google’s new hardware campaign with the Pixel 6 and 6 Pro has seemed to result in impressive sales numbers.

The watch has sometimes been referred to internally as the “Pixel watch” or “Android watch,” but executives have used a variety of names to refer to the project and it is unclear what branding Google will land on if and when it launches the device. The existence of a smartwatch codenamed “Rohan” was previously reported by YouTuber Jon Prosser.

As for pricing, the Pixel Watch isn’t going to be taking on the likes of the Fitbit Versa and other sub-$200 smartwatches and wearables. Instead, these reports claim we’ll be looking at Google’s contender to the Apple Watch, with pricing to match. Whether it will match up with the low-end of Apple’s lineup in the Series 3 remains to be seen. But it’s safe to assume at least a $299 or $349 price tag makes the most sense, if not higher. 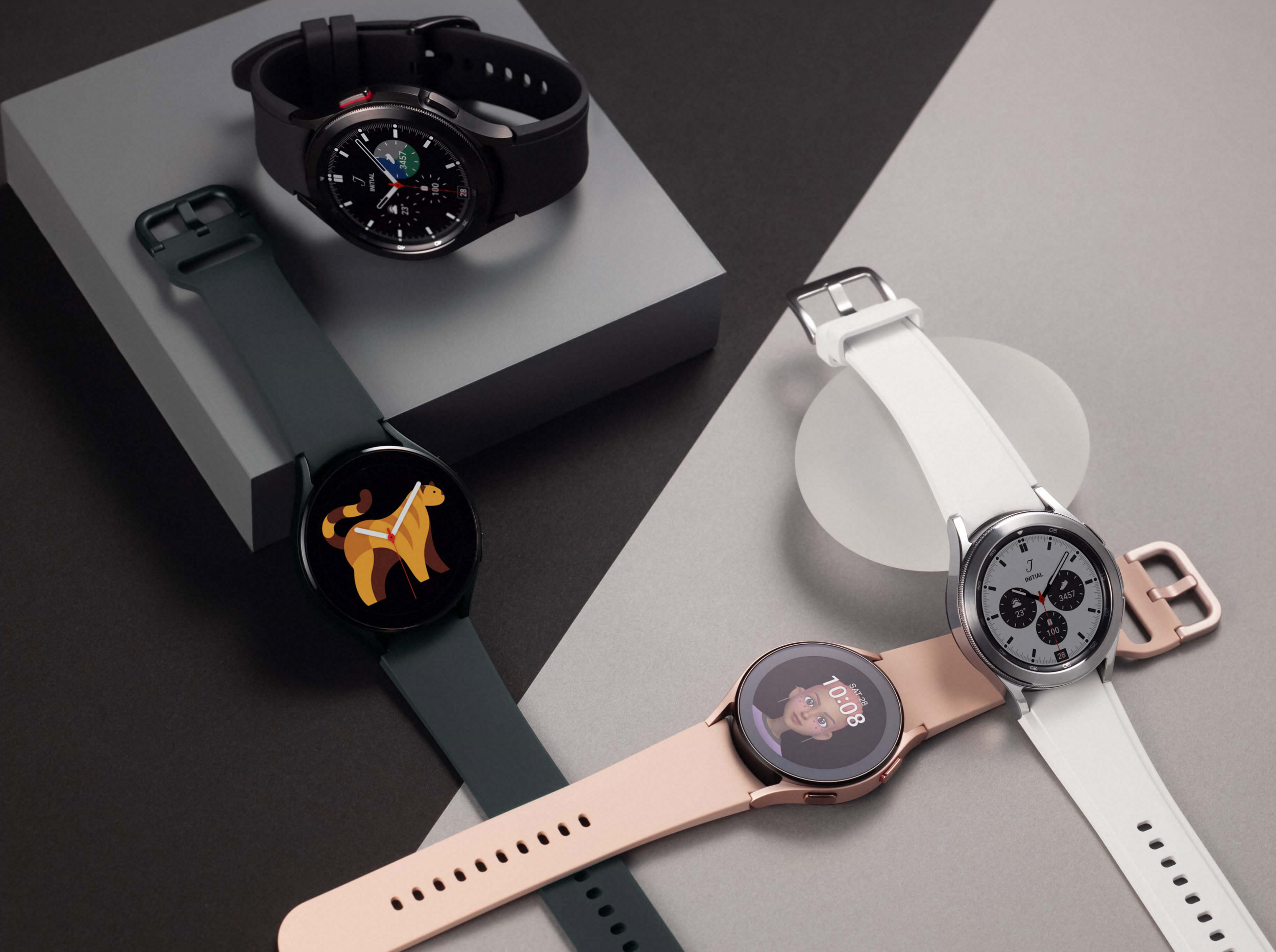 Looking towards a possible release, Google still has a few hurdles to clear. The wearable is still in its testing phase, as “employees outside of the smartwatch team” are testing the device to provide feedback. However, if everything goes to plan, Google could make a formal announcement in the Spring.

While the Galaxy Watch 4 has immensely helped Google’s wearable front, it’s done more for Samsung than it has for Google. This is because the version of Wear OS 3 that is found on Samsung’s latest wearables still features a “skin” overtop, akin to what we see on Samsung Galaxy smartphones. Currently, there are no smartwatches available that run “vanilla” Wear OS 3, but that all could change sooner rather than later.