It’s incredible to think just how far Samsung has come in regards to software updates. The company has gone from one of the most egregious offenders, leaving many phones in the dark, to being the first non-Google phone maker to push major releases. Following a successful One UI 4.0 launch for the Galaxy S21 series, Samsung now has its sights set on the Galaxy S10 and Galaxy Note 10 devices.

Both of these phones were released over the course of 2019, and acted as Samsung’s flagship devices. And instead of being stuck on Android 11, the company has opened its One UI 4.0 beta program for owners of these phones in South Korea. 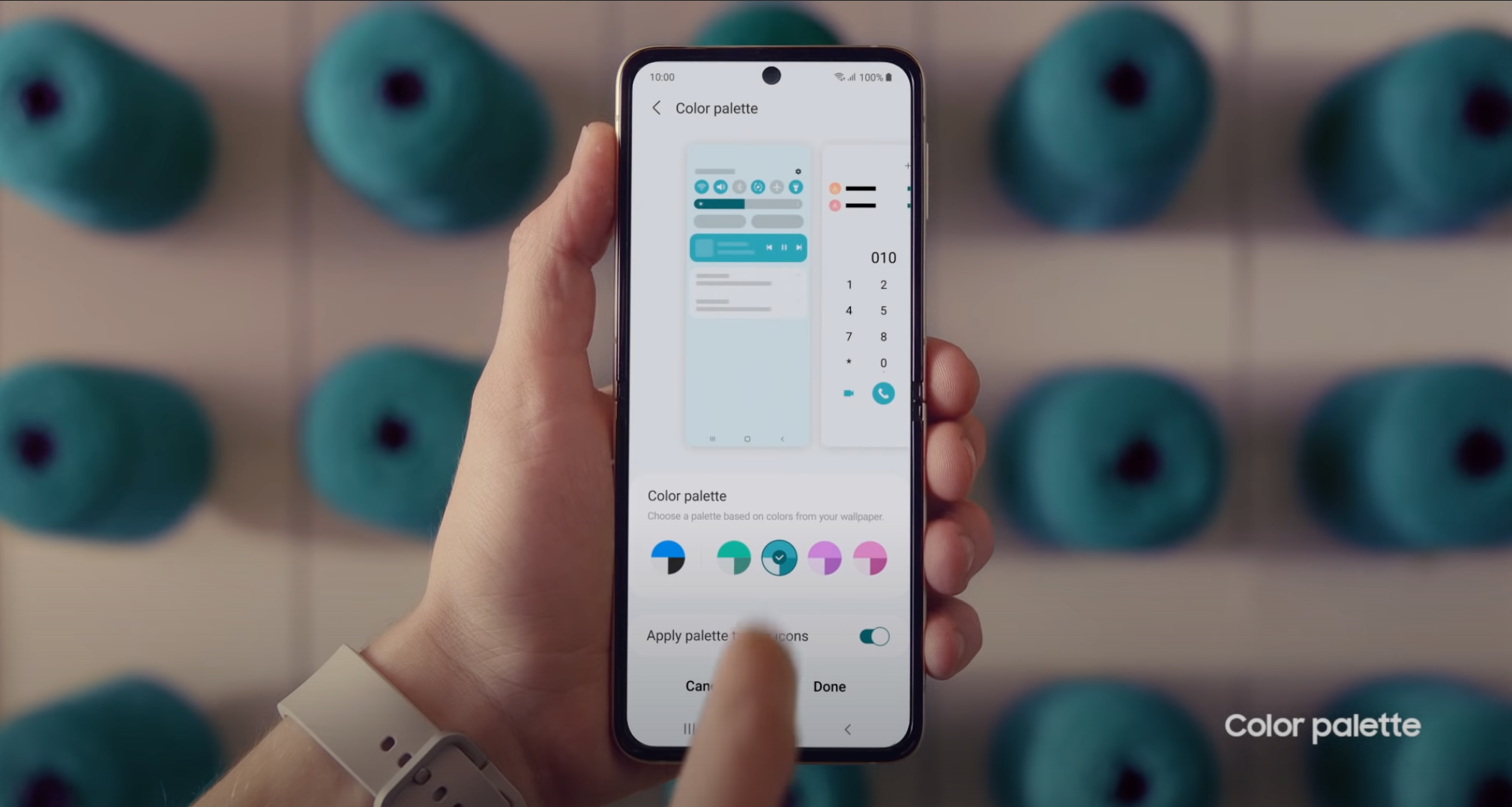 One UI 4.0 is based on Android 12, and brings with it a different take on Google’s Material You theming engine. Because Google hasn’t made Material You directly available yet, Samsung integrated something that works pretty similarly for its devices.

There are new features such as the Privacy Dashboard, and on-device privacy controls. Android 12 itself is one of the biggest software releases to ever hit our phones, which is another reason why seeing these older phones get updated is a relief.

While the beta program is currently limited to South Korea, we expect that to change in the coming weeks. Samsung’s recent trend has been to launch the beta in its home country, release an update or two, before bringing the program to more regions.

In November, we saw an alleged roadmap of Samsung’s software update plans. The Galaxy S10 and Note 10 were included, with a potential Android 12 launch sometime in January.

Currently, the Galaxy Note 20 series is still in its beta phase for One UI 4.0, along with the Galaxy Z Fold 3 and Z Flip 3. However, we’re expecting Samsung’s foldable phones to receive their Android 12 update any day now, perhaps as soon as next week.