Android 10 continues to be the most popular version of Android, two years later

There’s a lot to be said about Google’s continued battle against Android fragmentation and how far it’s come over the years. Unfortunately, the company doesn’t provide updates on a monthly basis anymore sharing how well different versions of Android are being adopted. 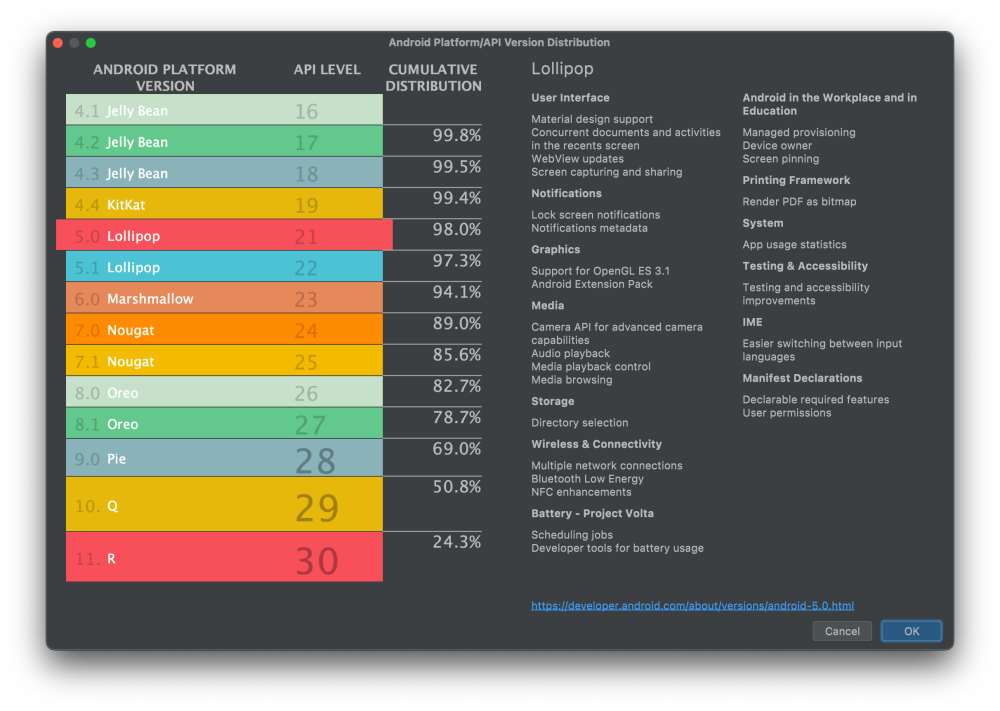 Luckily, the company does provide distribution numbers in Android Studio (via 9to5Google). The latest update from Google shows that Android 11 still falls short of Android 10. Google’s 2019 software release is still the most popular version, coming in at 26.5%, while Android 11 is installed on just 24.2% of devices. Unfortunately, these results don’t reference Android 12, as the data is about three weeks old according to 9to5Google.

Until more devices are updated with Android 12 and new devices are released with the latest version, we don’t expect to see much of a change on this front. Plus, with Android 12L coming early next year, the chart will change yet again, but you likely won’t see any meaningful changes for the next few months. 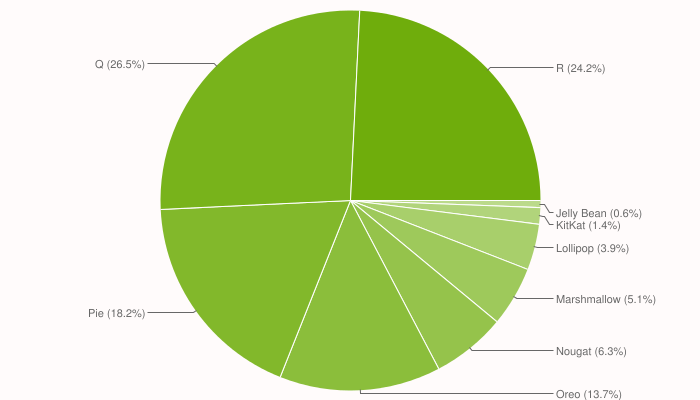 It’s interesting to see that Android 10 still retains the top spot, despite being released two years ago at this point. Or maybe it’s not all that surprising given that cheap Android phones aren’t always released with the latest version, and are limited in updates largely leaving them on older versions. Not only is this a security hazard, but it continues to be a pain point in the ongoing battle against fragmentation in the Android space. Looking to the future, at least we’re seeing Samsung clean up its act as the Galaxy S21 series has already been updated to Android 12 and the Galaxy Z Fold 3 will be one of the first devices to receive the Android 12L update. 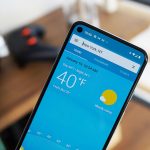 How to Turn off the Weather notifications on