Samsung is betting big on cheaper Android tablets in 2022

While many of us are focused on the upcoming Galaxy S22 lineup, there’s a lot more to look forward to over the course of 2022 from the Samsung camp. Thanks to a leaked business plan from The Elec (via @FrontTron), Samsung is planning to truly take on the likes of Amazon’s Fire Tablets with some new budget-friendly tablets of its own.

According to the plan, Samsung is projecting to sell almost 34 million tablets over the course of next year, with the Galaxy Tab A8 and Tab A7 Lite leading the way with 11 million units each. This is followed up by the Galaxy Tab S8 Lite at 1.6 million units and the standard Tab S8 with 1.2 million. This plan also reveals that Samsung is looking to release a total of six tablets over the course of 2022, saturating the market with different options for fans of Android tablets.

Another interesting aspect of this leaked roadmap comes via the company’s future wearable devices. Samsung is hoping to sell around 4.8 million Galaxy Watch 5’s, along with releasing two new sets of truly wireless earbuds. The Galaxy Buds Pro 2 and Buds Live 2 are expected to arrive sometime between Q2 and Q4 and account for almost 6.5 million units.

Rounding out the pack, Samsung is expected to release a few different laptops, with the Chromebook Go projected to sell around 1.4 million units. Meanwhile, the Galaxy Book 2 Pro 360 and Book 2 Pro combine for just 600,000 units.

We might not have to wait too long to see what Samsung has been up to, as the Galaxy Tab S8 series could arrive in Q1 2022. This should come as little surprise given the rumors and leaks that we’ve been seeing in regards to the Galaxy Tab S8 Ultra and its potential inclusion of a notch.

It’s obvious that Samsung is employing a similar strategy that it always has in regard to the smartphone market. Releasing devices at just about every price point imaginable, providing an option for everyone ranging from entry-level to the high-end flagship. But it will be interesting to see if the Tab S8 series employs any new tricks on the software front, or if this is just strictly a hardware revision. 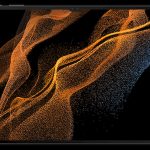 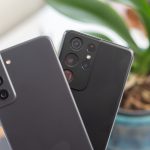 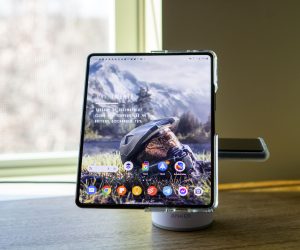 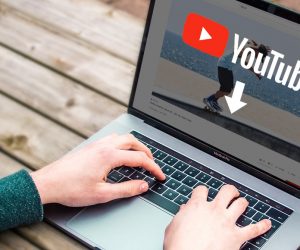