While the flagship smartphone race has largely slowed down in recent months (other than foldable phones), the mid-range and budget markets continue to be a fun space to watch. One company that is trying to make a play in the space is Infinix, as the company is rolling out its latest phone in the Infinix Note 11 Pro. But does this massive phone have enough juice to shake up the market? 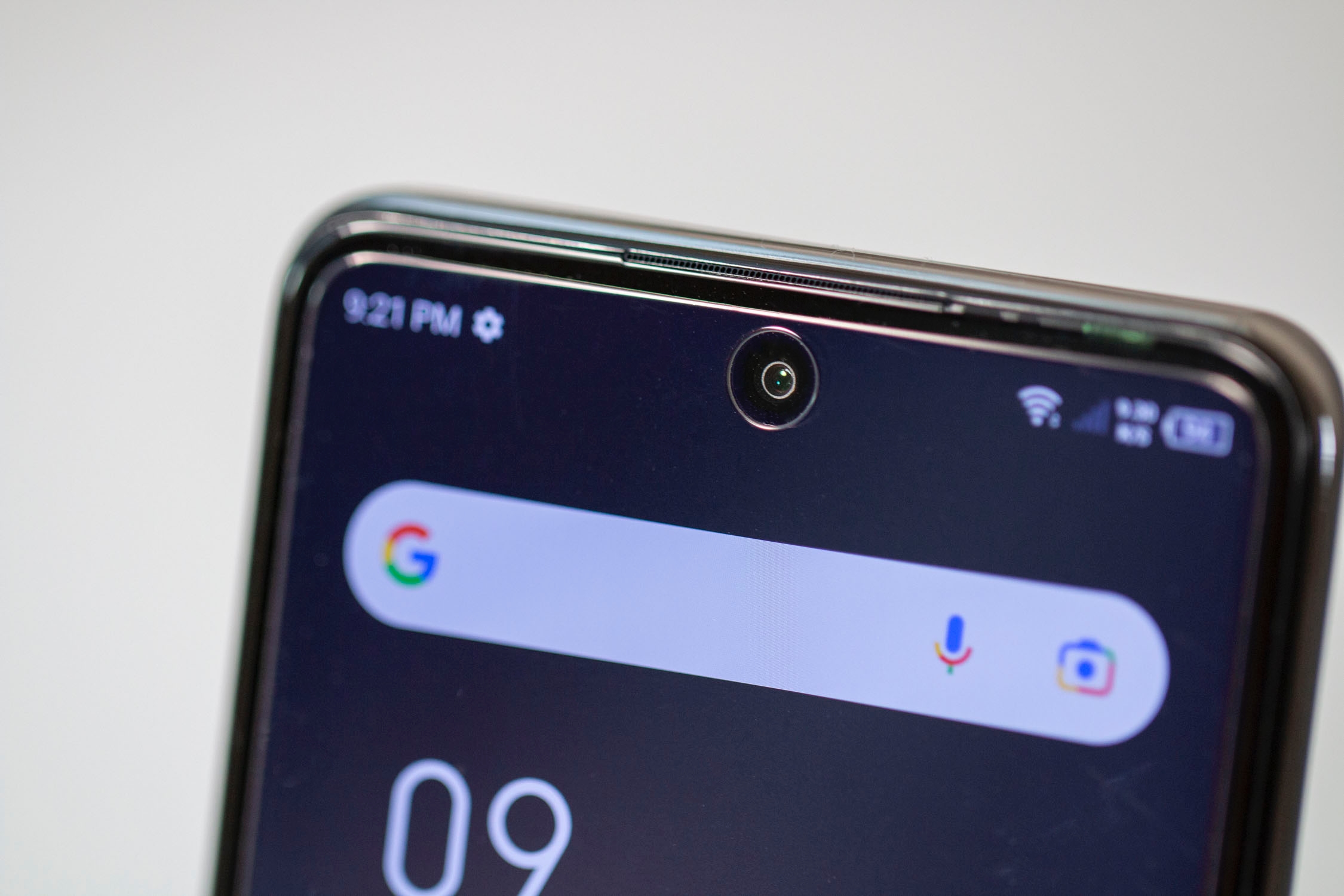 Instead of aiming to do what a plethora of other smartphones already do, Infinix opted for a more muted design with the Note 11 Pro. This time, we have a largely plastic body and frame, with a finish that makes the phone look like its made out of metal. But you’ll instantly be able to tell that’s not the case as soon as you take it out of the box.

Despite not being actually made out of metal, the Note 11 Pro feels quite solid in the hand. It almost feels like the phone just sits in the pocket of your hand, which is quite a refreshing feeling. It’s a bit tall for some, but you don’t feel like you need to play finger gymnastics just to hold the phone. 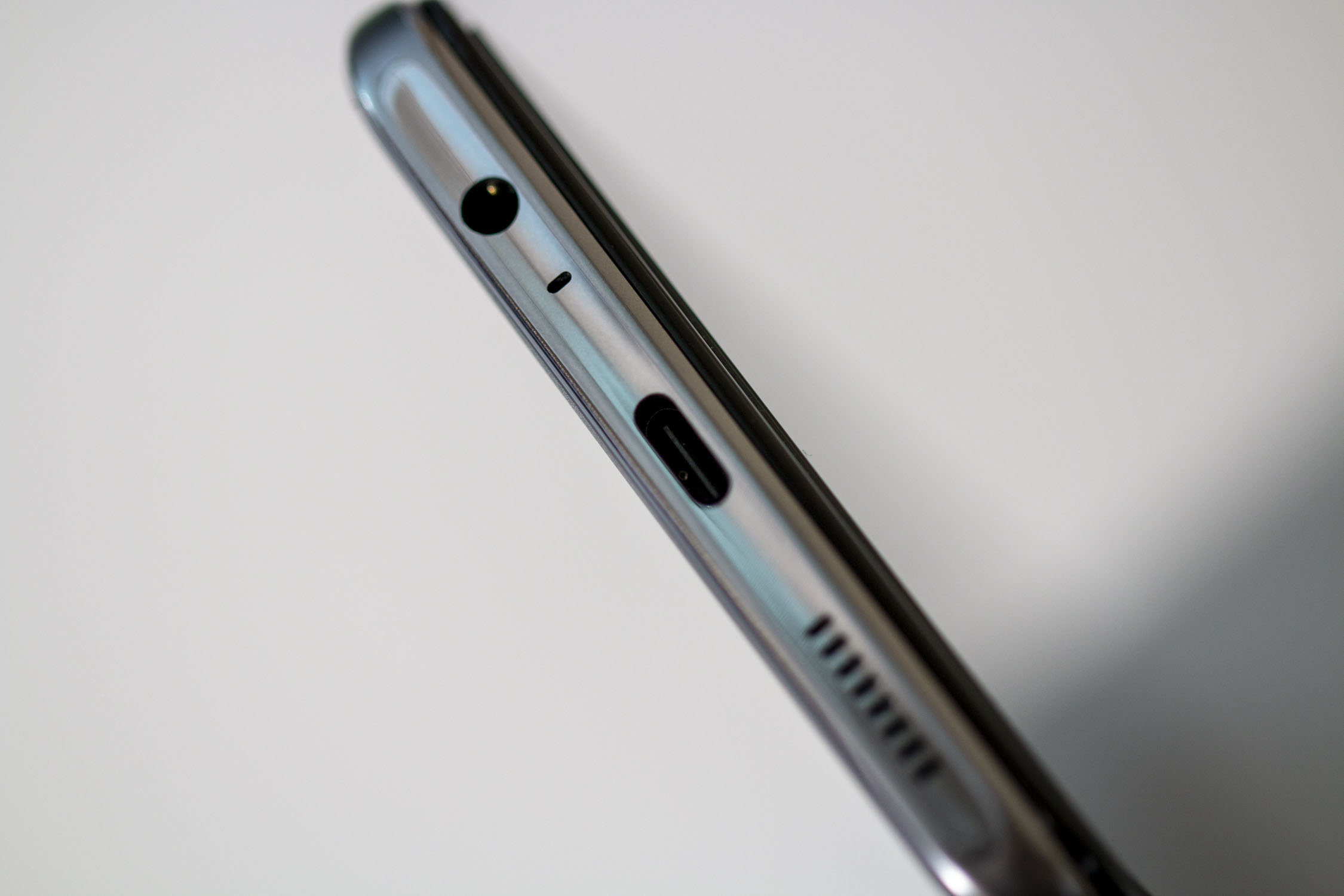 Around the edges, we have a USB-C charging port at the bottom of the phone, flanked by a speaker grill on the right and 3.5mm headphone jack on the left. You won’t find any buttons, leaving just the SIM card slot on the left-side of the frame. Instead, the volume and power buttons are found on the right side with the latter doubling as a fingerprint scanner.

As for the display, Infinix has implemented a 120Hz refresh rate and even with this LCD panel, it looks much better than expected. This massive 6.95-inch panel only has one small interruption, and that’s the hole-punch cutout at the top for the selfie camera. Other than that, we have an almost bezel-less display, which is quite vibrant and punches above what you would expect. 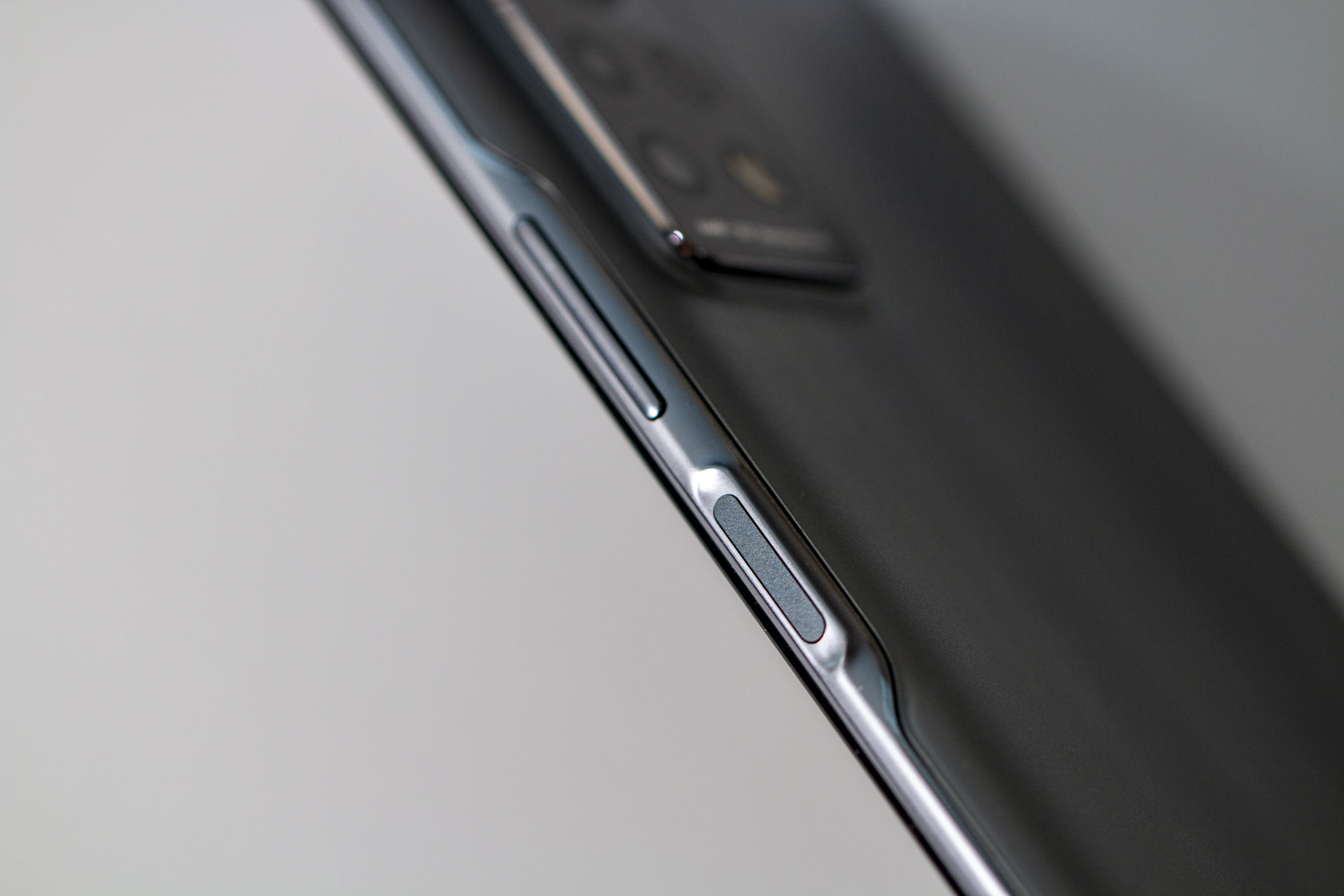 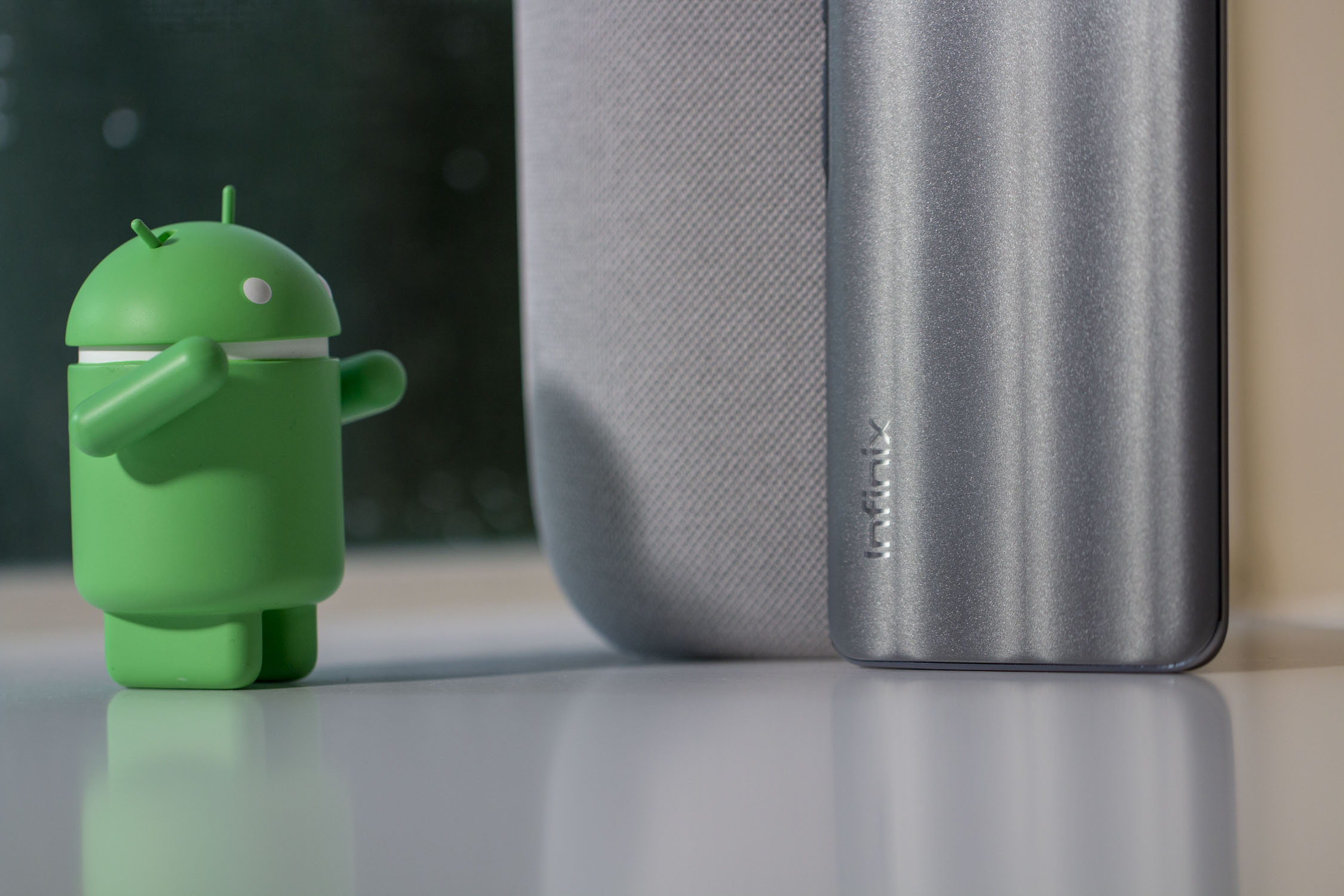 Starting off with battery life, the Note 11 Pro sports a fantastic 5,000mAh cell, which makes sense given the sheer size of this phone. But Infinix didn’t stick with the boring (and slow) 18W fast charging, as we have 33W charging speeds possible. The company also includes a compatible charging brick in the box, something that is becoming more and more rare as new smartphones are released.

In our testing, the Inifnix Note 11 Pro lasted for 956 minutes, or almost 16 hours on a single charge. This blows much of the other competition out of the water at this price point, while falling just slightly short of the Pixel 5a and below some of the best 2021 flagship phones. 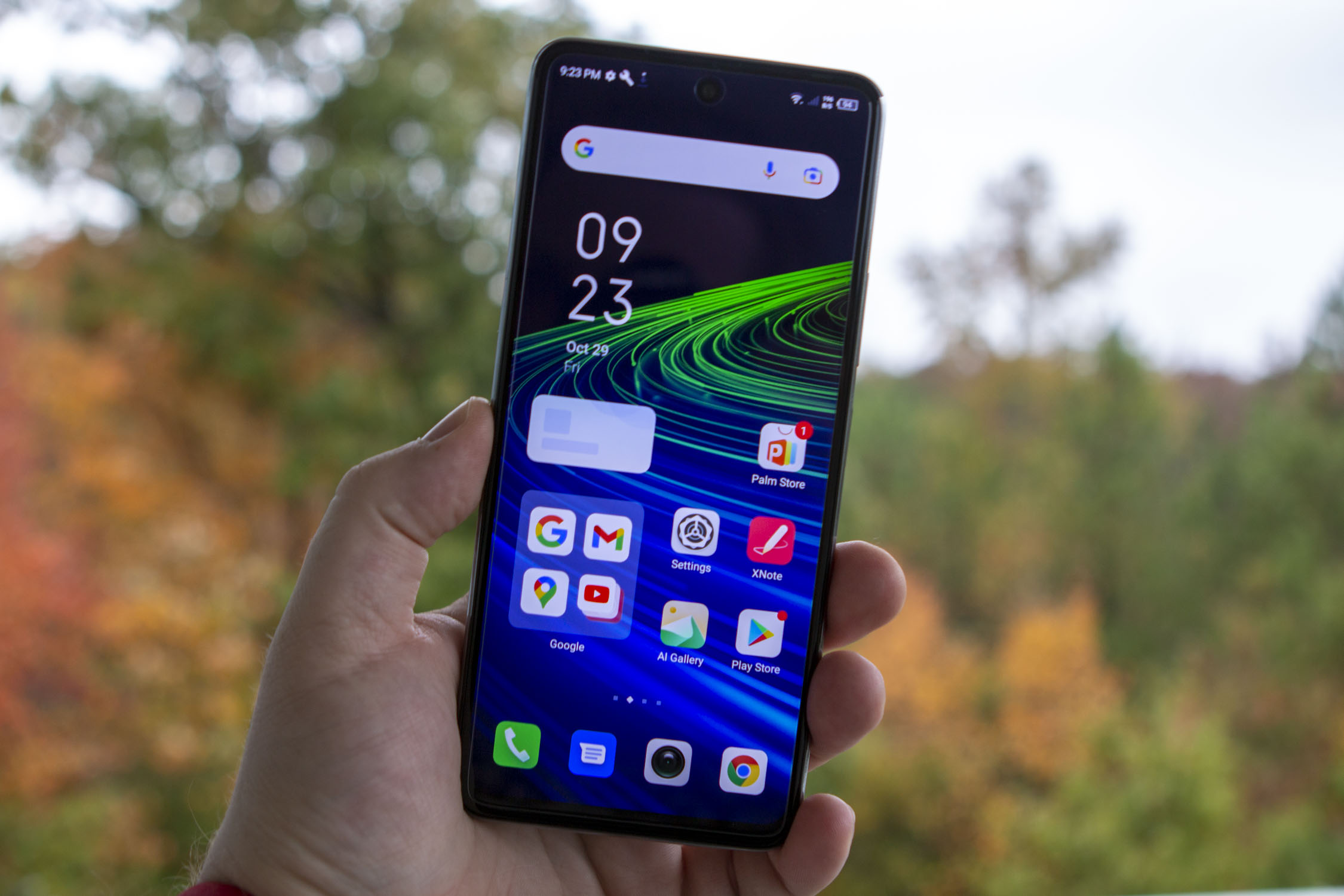 Now that the good stuff is out of the way, it’s time to focus on the less-than-stellar. Other than feeling forced to choose between 60Hz or 120Hz, the day-to-day performance was just okay. We’re not sure if this is a limitation of using the Helio G96 processor or if it was the software, but the Note 11 Pro had a tendency of just taking a second or two to catch up. From just performing a gesture to go back to switching between apps, it just wasn’t a great experience.

Our concerns were confirmed in benchmarks, as the Helio G96 just can’t keep up with other phones that we’ve tested. Here’s how the Infinix Note 11 Pro fared in our benchmarks:

The Note 11 Pro ended up being one of the lowest scoring devices, dropping even below the company’s Zero X Pro which uses the Helio G95 instead of the G96. We had high hopes for the phone’s performance, but it’s clear that Infinix should start looking past the Helio line of chipsets for future releases. 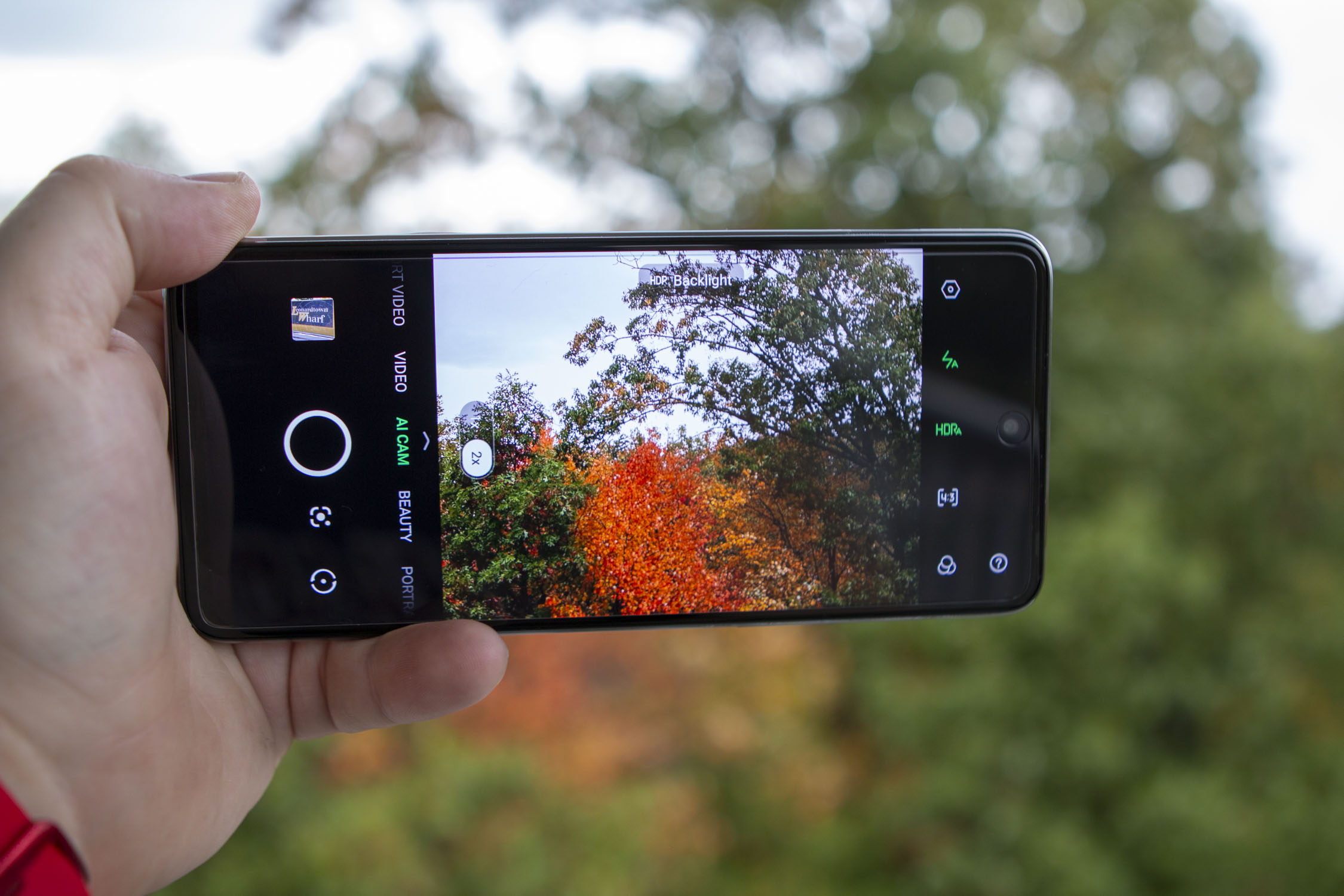 I have to admit, that it was a bit odd to see Infinix make the decision to leave out an ultra-wide camera. This has become the default secondary camera lens on many smartphones, but as someone who much rather prefers a telephoto lens, it was a welcome surprise. The main 64MP lens handles many of the shots that you’ll want to take, but doesn’t do anything out of the norm to help stand out from the crowd. With Auto HDR available, and with the right lighting conditions, you’ll be able to squeeze out some pretty great looking shots using the main lens.

Moving to the telephoto lens, some of the pictures that we snapped actually ended up looking better than those taken with the main camera. But if there was a place for the company to slap in some unnecessary features, it was the telephoto lens. Optically, you’re provided with a 2x zoom using the telephoto. However, with the Note 11 Pro, you can also zoom all the way into 30x. We don’t really recommend doing this unless you’re trying to take a closer look at something from afar, but the picture quality is practically useless.

When it comes to snapping pictures at night, your mileage will definitely vary. Using the main camera in its 64MP mode will result in some pretty solid results, but the image degradation just drops off a cliff using the standard 16MP mode or switching over to the telephoto lens. Again, these are things that we expected with the Note 11 Pro, so it doesn’t surprise us all that much. 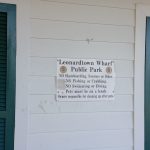 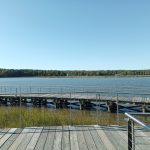 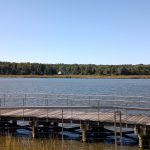 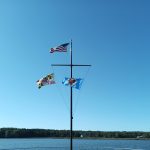 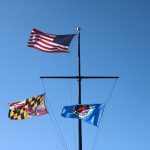 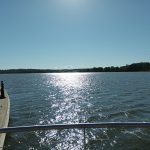 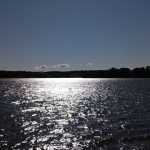 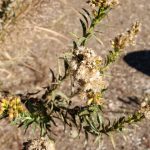 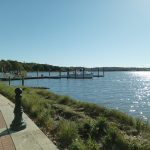 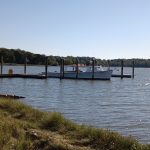 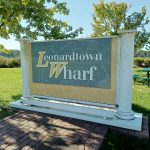 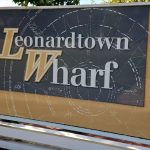 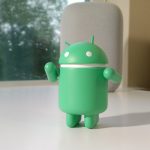 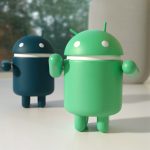 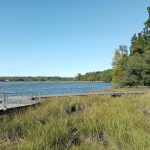 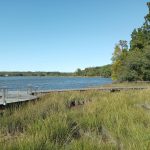 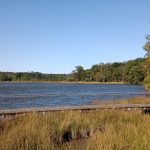 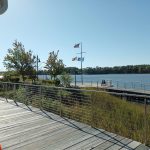 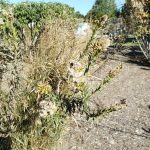 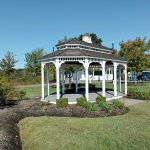 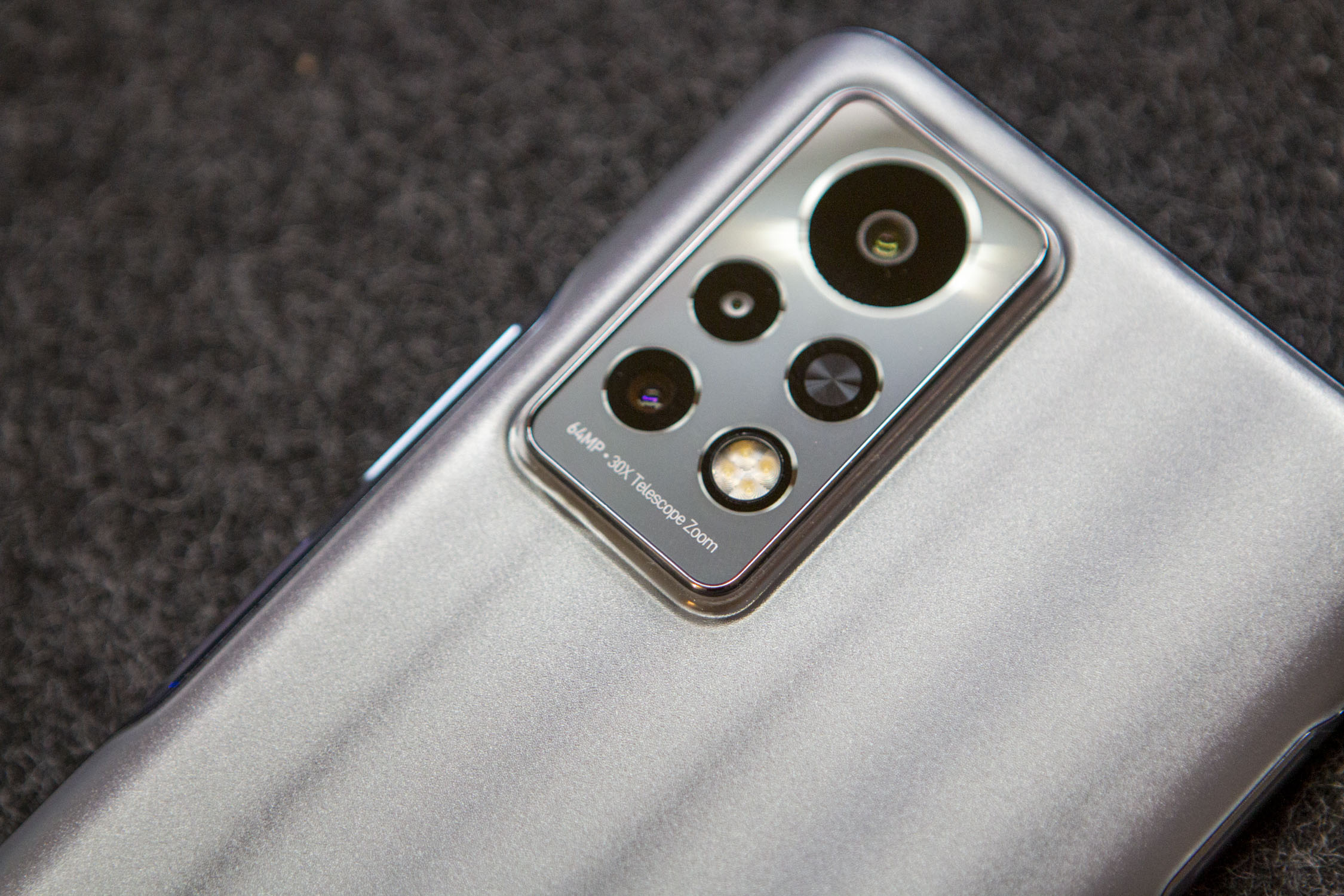 The Note 11 Pro continues to face the same problems that every other budget-minded smartphone does. Pricing is just okay, coming in at around $249, which may seem pretty great at first. However, once you start looking at other similarly-priced phones, it’s clear that Infinix is outmatched here.

Realme and Xiaomi continue to roll out devices that punch way above their price points. Honor is finally back on the scene and is just getting the ball rolling with the Honor 50, and OnePlus is still hanging around, even if you can’t get the OnePlus 9 RT in your region.

We really like what Infinix is trying to do, but maybe if the company came out swinging for the fences and using something other than a Helio chipset, we might have a different feeling. Nevertheless, you still get a massive 6.95-inch display with a 120Hz refresh rate and 5,000mAh battery