Shortly after Facebook announced its rebranding to “Meta”, a report surfaced from Bloomberg giving us our first look at the company’s planned smartwatch. Rumors have been coming and going regarding the Meta’s planned entry into the smartwatch market, but this one is going to be a little bit weird. 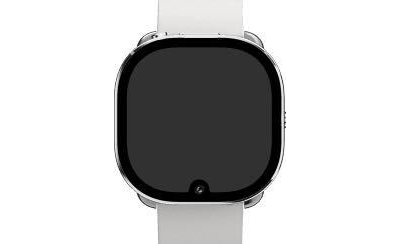 We only have a single image to go off of, but the design of this watch will definitely stand out from the crowd. The image was found within the code of one of Facebook’s iPhone apps, and shows a watch with a front-facing camera. The camera is placed at the bottom of the watch face, and there’s a single hardware button on the right side.

It looks as though this smartwatch is based off of the design of the Apple Watch and Fitbit Versa/Sense, with rounded corners and a detachable wrist band. Previously, reports have surfaced claiming Meta plans to add health tracking features such as a heart-rate monitor, but there are references to that in the picture provided. In fact, the screen itself is not even turned on, showing just the smartwatch design with the screen turned off. 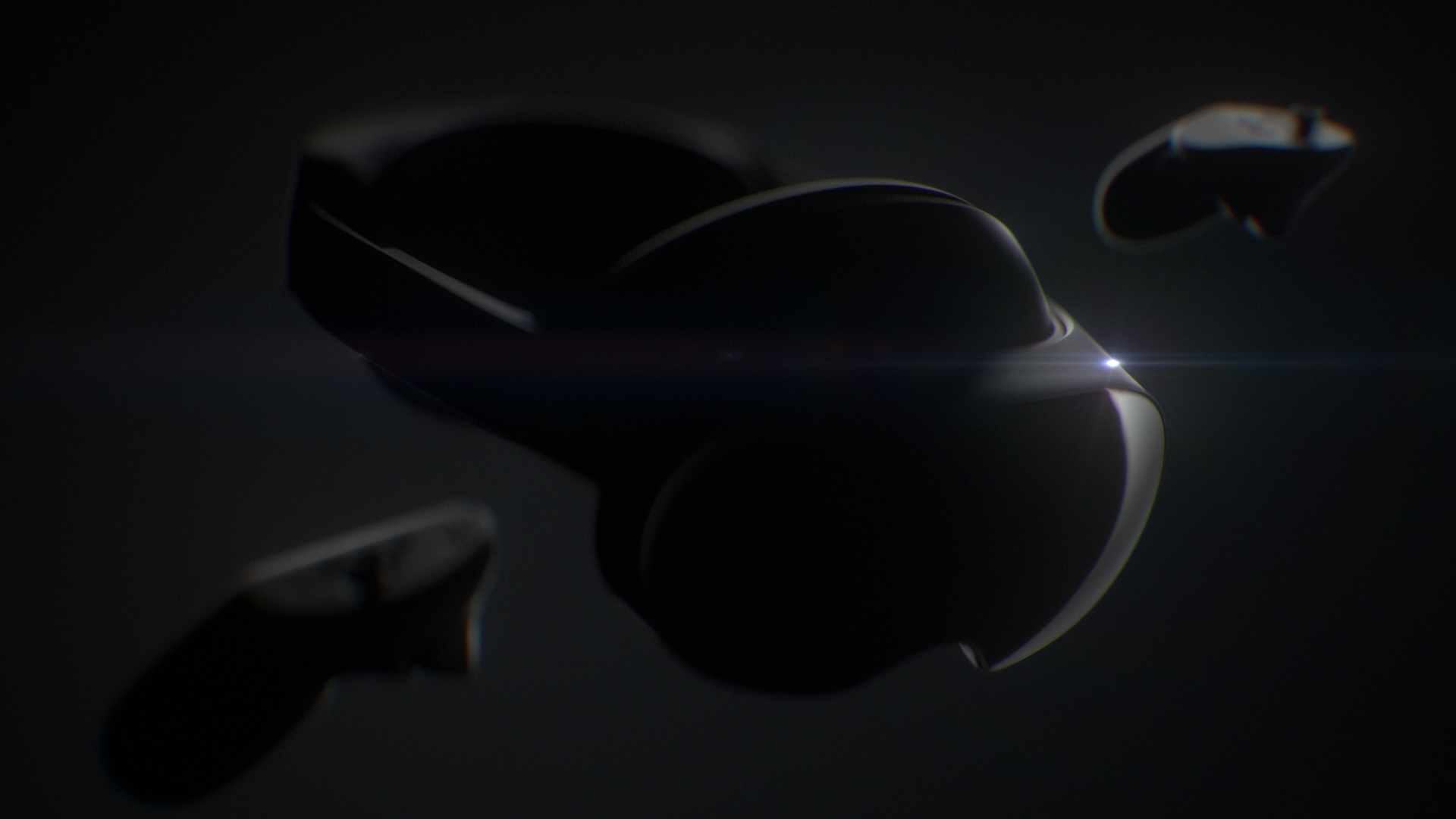 This is not Meta’s first attempt at hardware, as the company already has products like the Facebook Portal and virtual reality headsets under the Oculus branding. Meta also confirmed during its re-branding announcement that a new high-end VR headset is in the works codenamed “Project Cambria”. It’s unclear how this smartwatch will be branded, and whether it will work with the VR headset or if it will just be a standalone device.

It’s also unclear as to what kind of software will be running on this smartwatch, but references in the code suggest support for both iOS and Android. The inclusion of a hardware camera on a smartwatch is a bit odd to say the least, so it will be interesting to see how Meta handles the privacy concerns that will be associated with this.

There’s no indication as to when the Meta smartwatch will be introduced. Bloomberg is reporting that Meta could release this in early 2022, but the exact dates and expectations are still unknown.

According to a recent rumor, it has been suggested that Samsung could be finally upgrading the front-facing camera on their 2023 Galaxy S23.

more_vertECOVACS is running a crazy promotion for its

If you’re in the market for a robot vacuum cleaner but always felt that they were a bit too pricey, now’s your chance to grab one with these crazy ECOVACS deals.