Google Pixel 6 vs iPhone 13: Which Should You Buy?

Going into the 2021 holiday season, the most popular phones may actually end up being from Google and Apple. The Pixel 6 vs iPhone 13 is an intriguing matchup of entry-level flagships with affordable price tags, solid builds, and incredible cameras. But how well does Google’s latest flagship matchup with Apple’s?

Pixel 6 vs iPhone 13: Going with Google 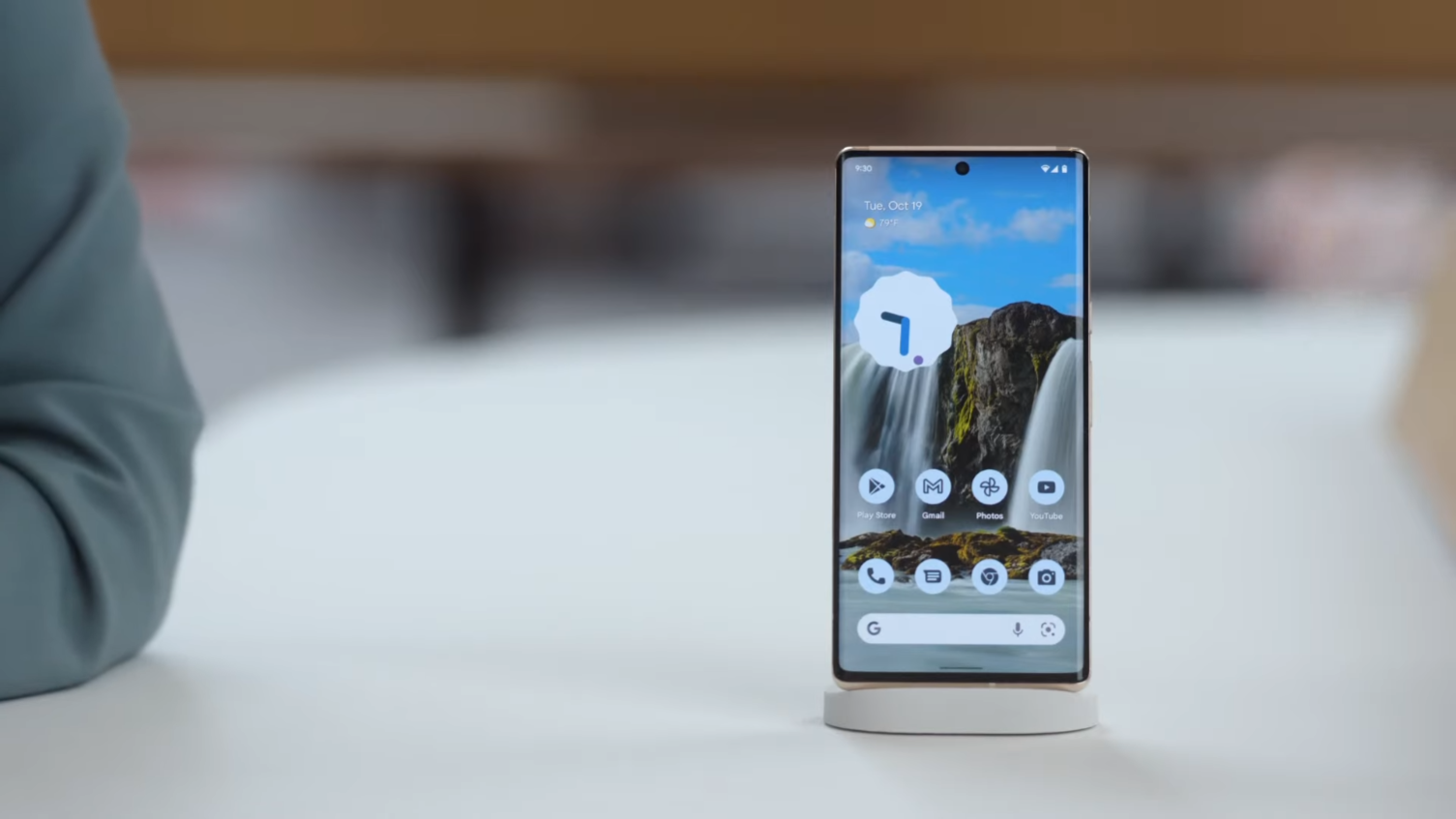 The first thing that many people are going to notice, other than the obvious design differences, is the price. Google is aggressively pricing both the Pixel 6 and 6 Pro, with the former coming in at just $599 for the 128GB model. This gets bumped up to $699 for double the storage, but still falls $100 short of Apple’s 128GB iPhone 13.

In terms of specs, both devices are powered by custom-designed chips with Tensor powering the Pixel 6 and the A15 Bionic handling the iPhone. With the display, there’s nothing “wrong” with the iPhone 13’s 6.1-inch screen. But the Pixel 6 sees a larger 6.4-inch AMOLED panel complete with a faster 90Hz refresh rate.

Google has also packed more RAM into the Pixel 6, offering double the amount that Apple includes with the iPhone 13. Google also gets the nod in terms of battery life, with its 4,614mAh cell along with 30W wired charging and 21W fast wireless charging. Conversely, the iPhone 13 features 23W wired charging, 15W MagSafe charging, and a smaller 3,240mAh battery. But between software optimization and battery life saving tweaks, both devices should last easily through the day. 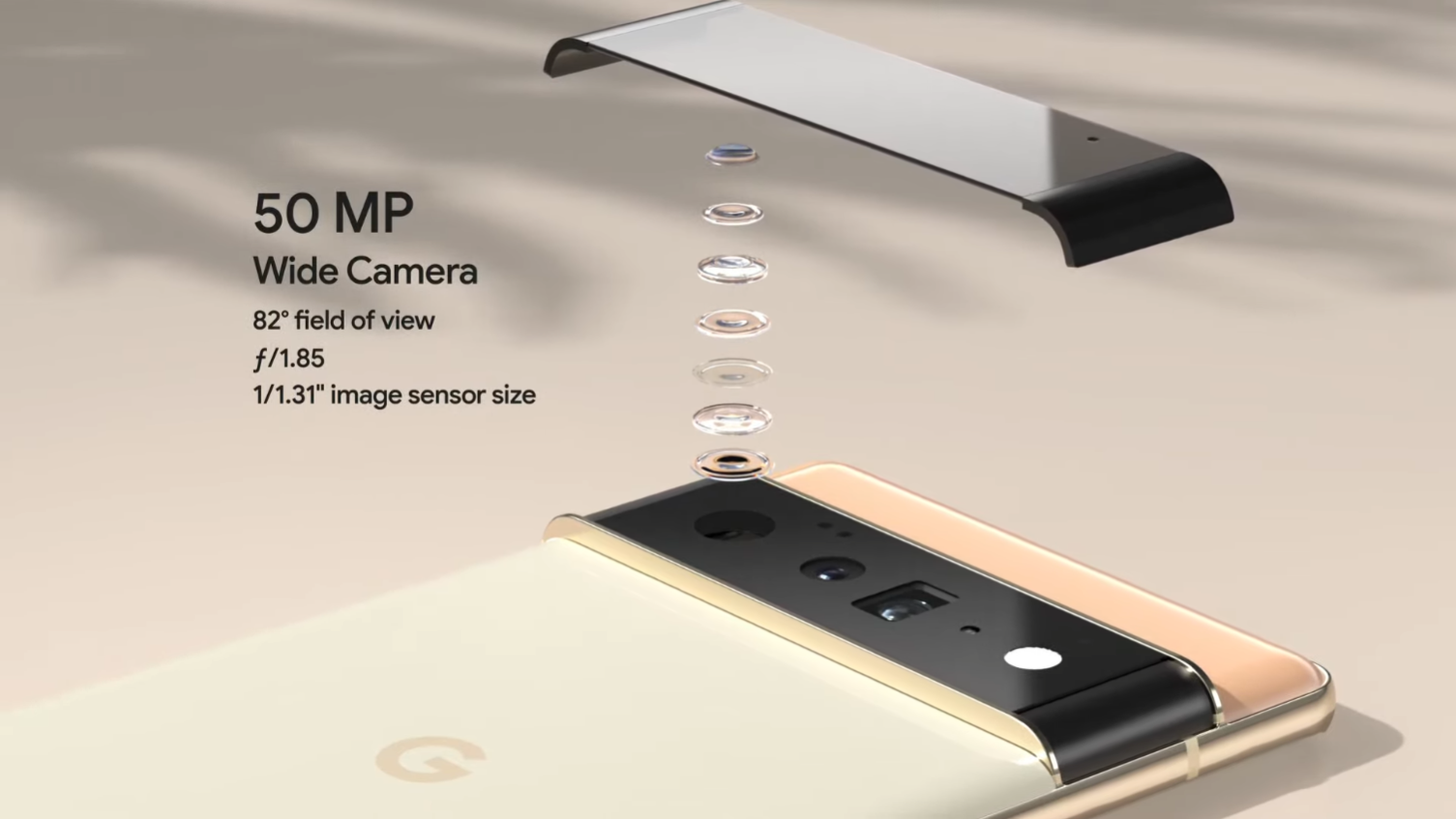 Moving to the cameras, the iPhone 13 misses out on a lot of Apple’s new features, as things like ProRes recording have been reserved for the 13 Pro and Pro Max. Meanwhile, everything that you can do on the Pixel 6 Pro is possible on the Pixel 6. Google made the right move by not limiting features to the Pro, unlike what we continue to see with Apple.

In terms of camera hardware, both devices feature a dual-camera system. The Pixel 6 is headlined by a 50MP main wide-angle camera, and is flanked by a 12MP ultrawide lens. Apple’s continues to use 12MP sensors for its devices, and that trend continues with the 12MP wide-angle main camera and 12MP ultrawide. 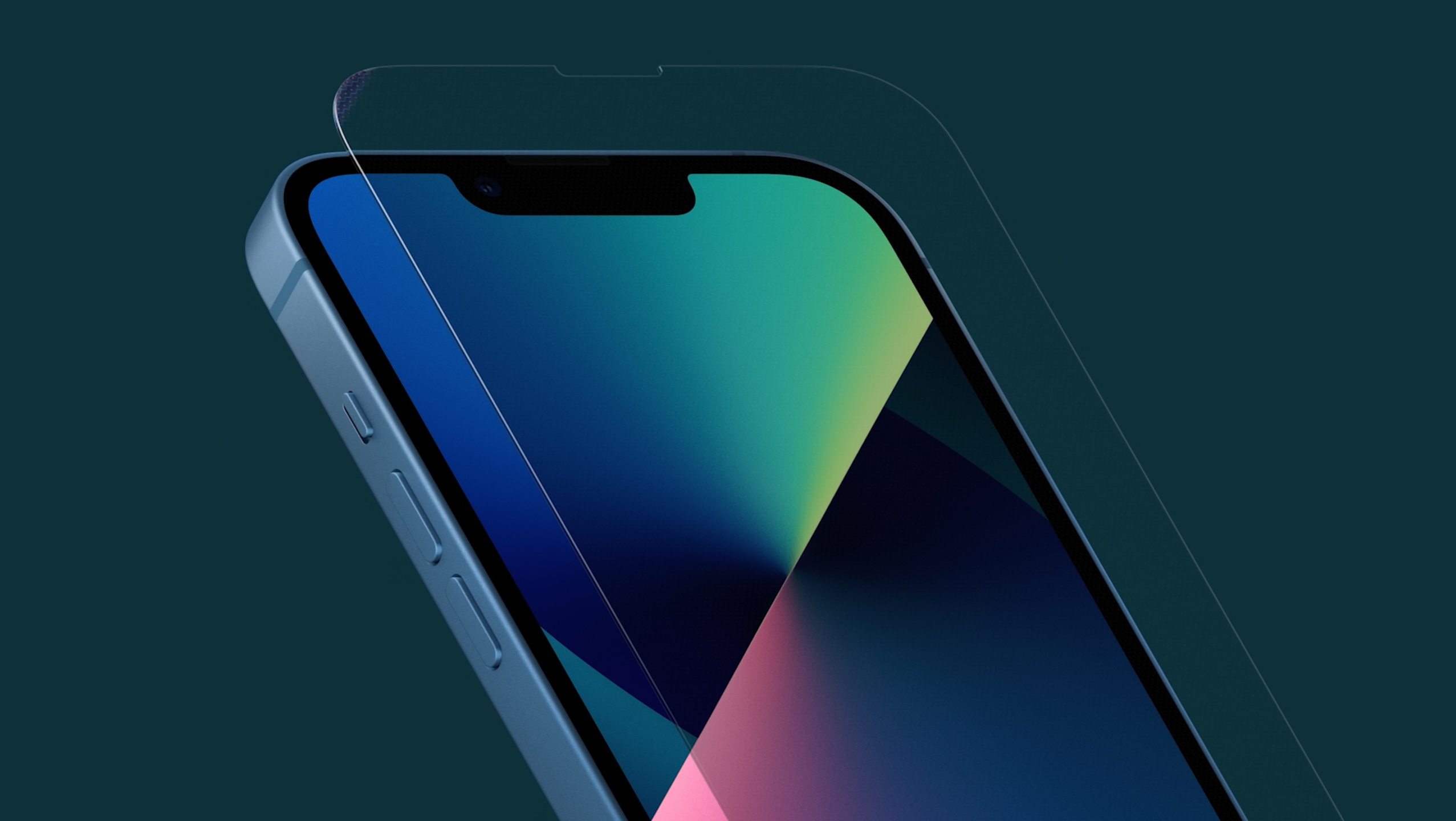 Ignoring the whole “iOS vs Android” debate, the iPhone has plenty of things going for it. Unlike the Pixel 6, those arguing in favor of the iPhone 13 might point to the software optimization and support. This is one of the biggest reasons why people continue to stick with Apple, as their devices will be supported for years.

There were hopes that Google would change this with the Pixel 6, as it now controls all of the hardware and software. However, the company is sticking to three years of major Android updates. Meanwhile, if you look at the recent release of iOS 15, Apple is continuing to support devices going all the way back to the iPhone 6S. It’s also giving users the option to upgrade to iOS 15 if they want, or allowing them to remain on iOS 14 while receiving regular software updates.

One area, in terms of specs where Apple has an advantage is in terms of storage configurations. Both the Pixel 6 vs iPhone 13 are available in either 128GB or 256GB options. However, if you need even more storage, then Apple has introduced a 512GB option. The problem is that its priced at $1099, meaning that you could buy a Pixel 6 and a Galaxy Watch 4 for the same price. 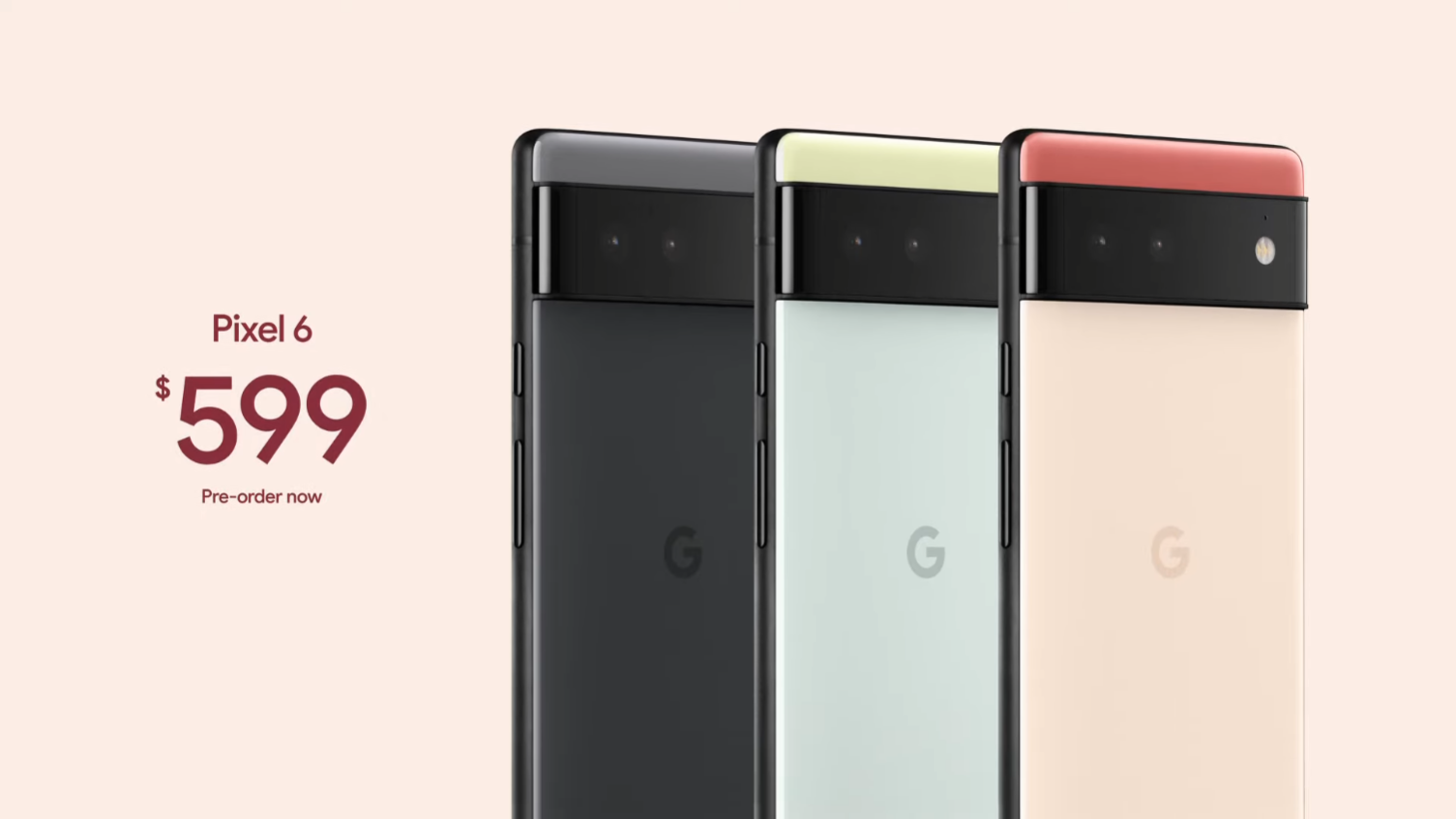 Apple’s entry-level iPhone 13 is no slouch by any means. But if you want to go down the iOS route, you’ll instantly be at a slight disadvantage as you’ll be paying an extra $100. For that extra $100, you get a smaller screen with a slower refresh rate, smaller battery, and slower charging speeds.

As we stated before, Google is really putting the screws to the smartphone market with its aggressive pricing. Since its announcement, we’ve already seen OnePlus drop the price of its devices, and we won’t be surprised if Samsung follows suit. There’s a lot to like in what Google put together with the Pixel 6, so it’s going to be fun to see how well the device holds up over the next year.