The Galaxy S21 FE may not be coming after all, and it’s the Galaxy Z Flip 3’s fault

For the past few months, we’ve been awaiting the arrival of the Galaxy S21 FE. After seeing just how popular the Galaxy S20 FE was, Samsung was expected to release a successor earlier this year. But for one reason or another, the release has been pushed back several times. 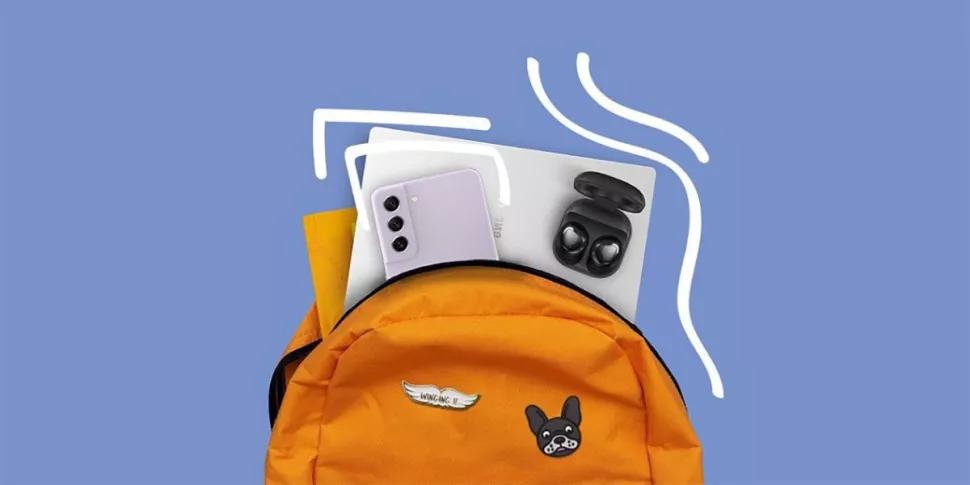 Now, thanks to @FrontTron and DDaily, Samsung is considering cancelling the S21 FE altogether. The obvious reason why has to do with the ongoing global chip shortage. It seems that Samsung just can’t obtain enough Snapdragon 888 chipsets to push forward with the release it wanted to achieve. According to the linked article, the S21 FE was going to be powered by the SD888, but the design and display were going to be tweaked in order to meet a lower price point.

Another reason why Samsung is considering cancelling the S21 FE altogether has to do with the Galaxy Z Flip 3. Samsung has been extremely aggressive with its marketing for its smaller foldable phone. Plus, coming in with a price point of just $999, is extremely intriguing along with the improved durability and upgraded design.

We were likely to see a Samsung Unpacked announced soon, ahead of an official unveiling sometime in October. It’s looking like those who were hoping for a Galaxy S21 FE will be a bit disappointed.

It’s also possible that with the Galaxy S22 expected in early 2022, that Samsung wouldn’t really be able to capture the market the way that it normally does. Samsung would also be contending with the upcoming Pixel 6 series, along with the recently-launched iPhone 13 series.

Maybe Samsung will change its course and take a Google approach to this release, by limiting the availability of the S21 FE to certain regions. But it’s looking more and more like Samsung is going to just give up the goose, and enjoy the “surprising” sales of the Galaxy Z Flip 3.