Yesterday, we got a juicy leak from Mishaal Rahman over at XDA Developers claiming his source has a Pixel 6 Pro in hand. Today, Rahman is back again with even more information regarding Google’s upcoming flagship. But this time, instead of focusing on features, Rahman and his source is giving us more of an idea of what the Google Tensor chip is capable of. 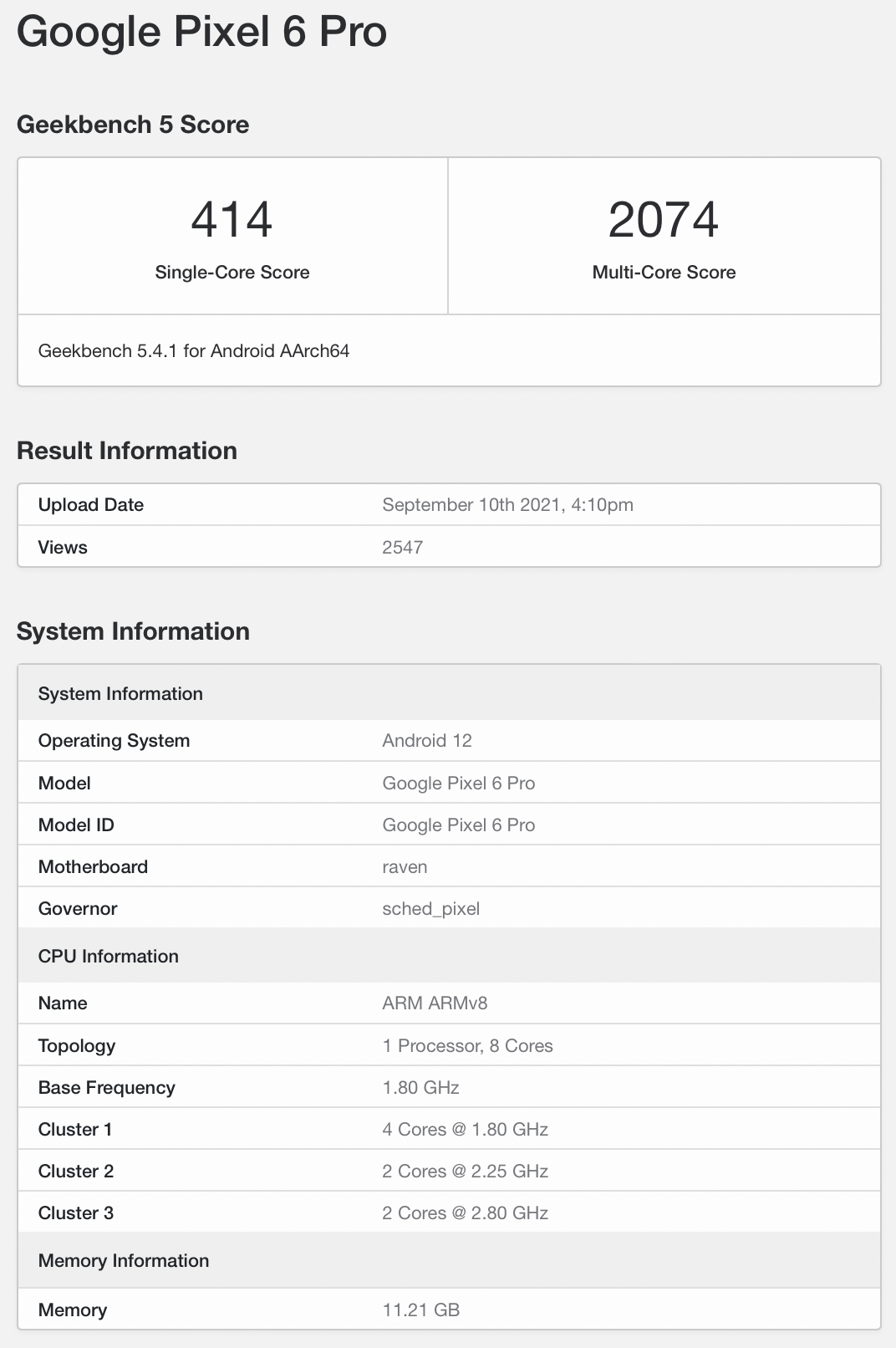 Some of this was sparked by a supposed Pixel 6 Pro benchmark results listing over on Geekbench. The report itself claims that the Google Tensor chip makes use of dual Cortex-X1 cores that are clocked at 2.802GHz, two Cortex-A76 cores clocked at 2.253GHz, and four Cortex-A55 efficiency cores. For the sake of comparisons, this is slightly-underpowered compared to what is available in the Snapdragon 888.

Qualcomm’s chipset uses the same Cortex-X1 and Cortex-A55 cores as the Tensor chip, albeit just a single X1 core instead of the dual cores found on Tensor. However, when it comes to the performance cores, Qualcomm makes use of the Cortex-A78 instead of the A76.

In the report, Rahman states the following in regards to the Cortex-A76 core usage:

It’s hard for us to rationalize why Google may have chosen to go with two A76 cores instead of two A78 cores when there’s very little apparent benefit in doing so.

When you consider that the Cortex-A76 was announced three years ago, and has been succeed by both the A77 and A78, this is a very odd move indeed. Especially if you look at the improvements in both performance and power draw offered by the much-newer A78 cores. 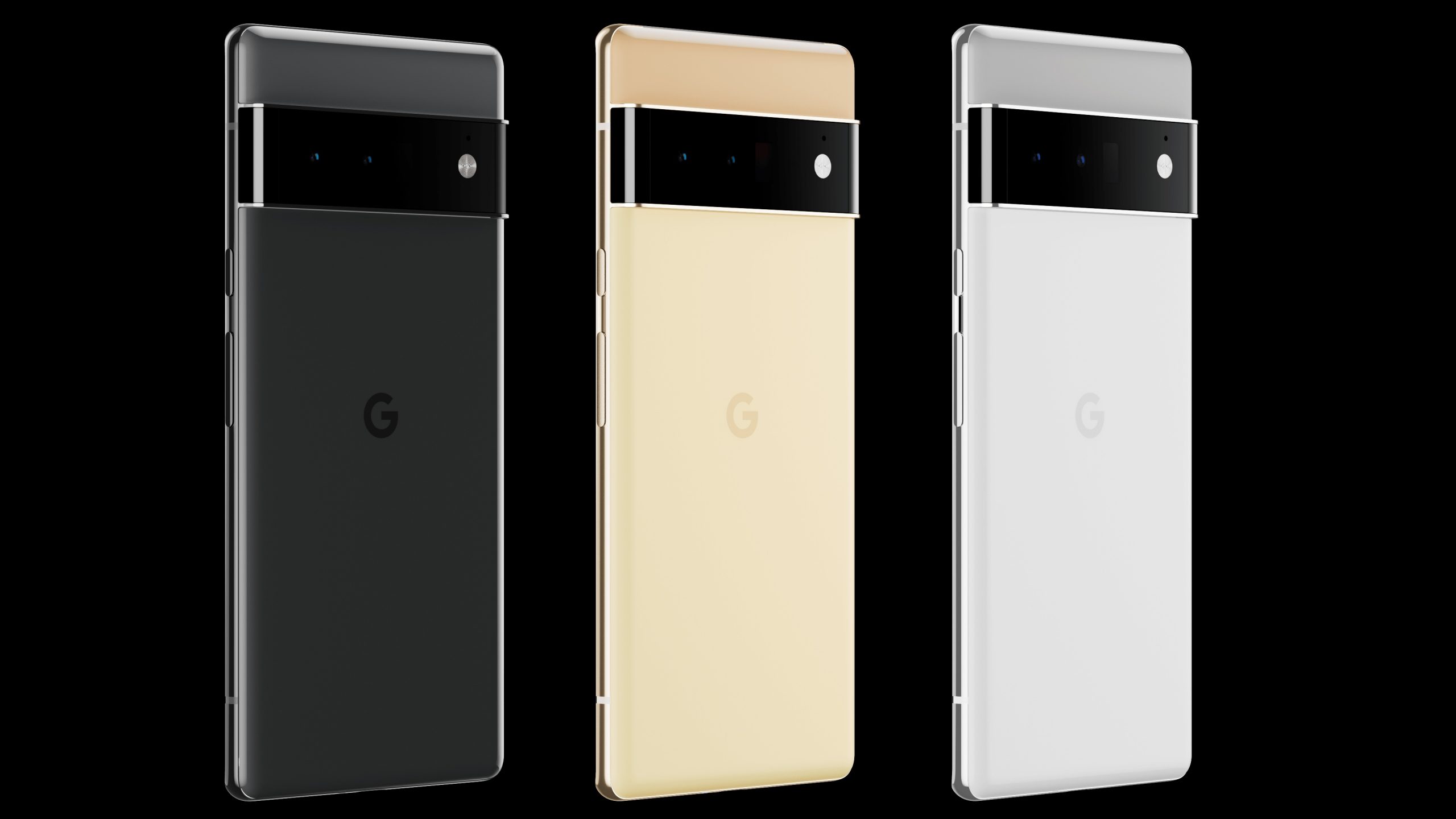 Other likely features coming to the Pixel 6 Pro as discovered by XDA and its source include the ability to decode 4K content at 60fps. Currently, you won’t find this ability on any Qualcomm-powered Android device, which will give Google a leg up. Audiophiles can rejoice as the 6 Pro also seems to support the likes of aptX, aptX HD, and LDAC audio codecs for high-quality Bluetooth audio.

Rounding out this latest batch of leaks, there’s a bit of disappointment. It seems that Google won’t be including an option for video output with the Pixel 6 Pro. There were some hoping that the Pixel 6 series would introduce some type of stock Android alternative to what Samsung DeX offers. Unfortunately, it just doesn’t seem like it’s meant to be.

Now that the iPhone 13 has been revealed, and Samsung’s latest foldable phones are available, the next big release comes from Google. Unfortunately, we still don’t have a concrete date as to when Google will stop teasing everyone and just release the phone that was shown off back in August.