Earlier this year, DICE announced that it was working with Electronic Arts and Industrial Toys to bring the popular Battlefield game to mobile devices. The announcement was made all the way back in April, but now, there’s more information coming out in regards to Battlefield Mobile.

In an announcement post on the EA Answers HQ forums, it was confirmed that Battlefield Mobile will begin “with a series of smaller play tests in Indonesia and the Philippines”. Beta testing in those regions will begin in “Autumn 2021”, and will initially only be available on Android. The official Battlefield Mobile listing has already appeared on the Play Store, however, you can’t download it. 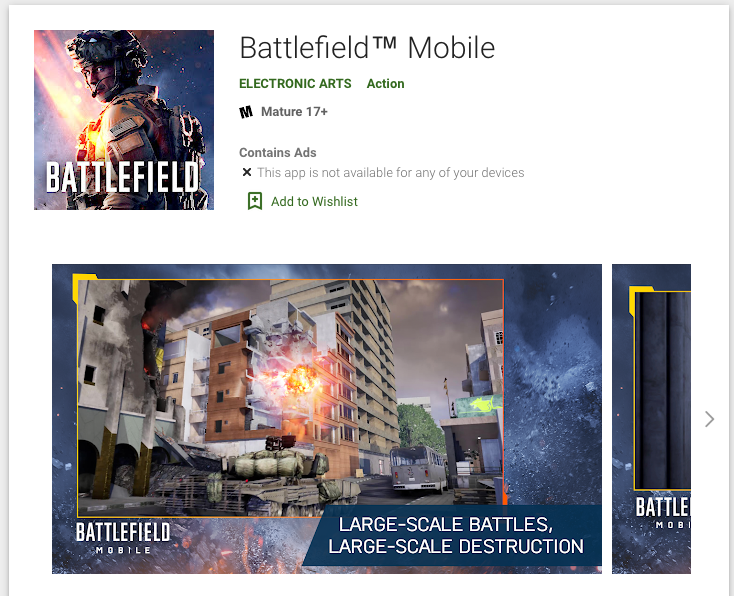 The post goes on to say that the testing will slowly expand to more regions, at which point you will be able to pre-register for the game. Then once the game has gone live on the Play Store in your region, you’ll be able to jump in and start playing.

This was a long shot, but those hoping for some type of cross-platform compatibility will be a bit disappointed. EA confirmed that this version of the game has been “built specifically for mobile”, so you won’t be able to jump into the same game as your friends on a PC or console.

At launch, there will only be one map available (Grand Bazaar), and Battlefield’s Conquest mode will be the only mode available. However, the developers aim to bring more maps and more modes to the game as development continues. Finally, if you are able to get into Battlefield Mobile once it arrives in beta form, you won’t want to get too attached to your progress. EA confirms that all of your progress “will be wiped at the end of the test.”

We’re a bit surprised that it’s taken this long for a proper version of Battlefield to hit the Play Store. Call of Duty: Mobile, PUBG, and other games have been extremely popular, so it was really only a matter of time before we saw Battlefield make its way to mobile. 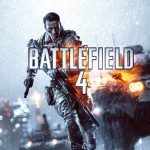 Battlefield will finally be coming to mobile