While we continue to await a challenger for Samsung and OnePlus in the flagship space, the battle in the budget market continues to get better and better. Recently, we’ve taken a look at the TCL 20 SE, which is a rather impressive device in its own right for just under $200. But TCL is also offering another budget-minded device that looks to bring just a little bit more to the table while raising the price ever-so-slightly. Let’s dive into the TCL 20S and see whether it’s worthy of your hard-earned dollars. 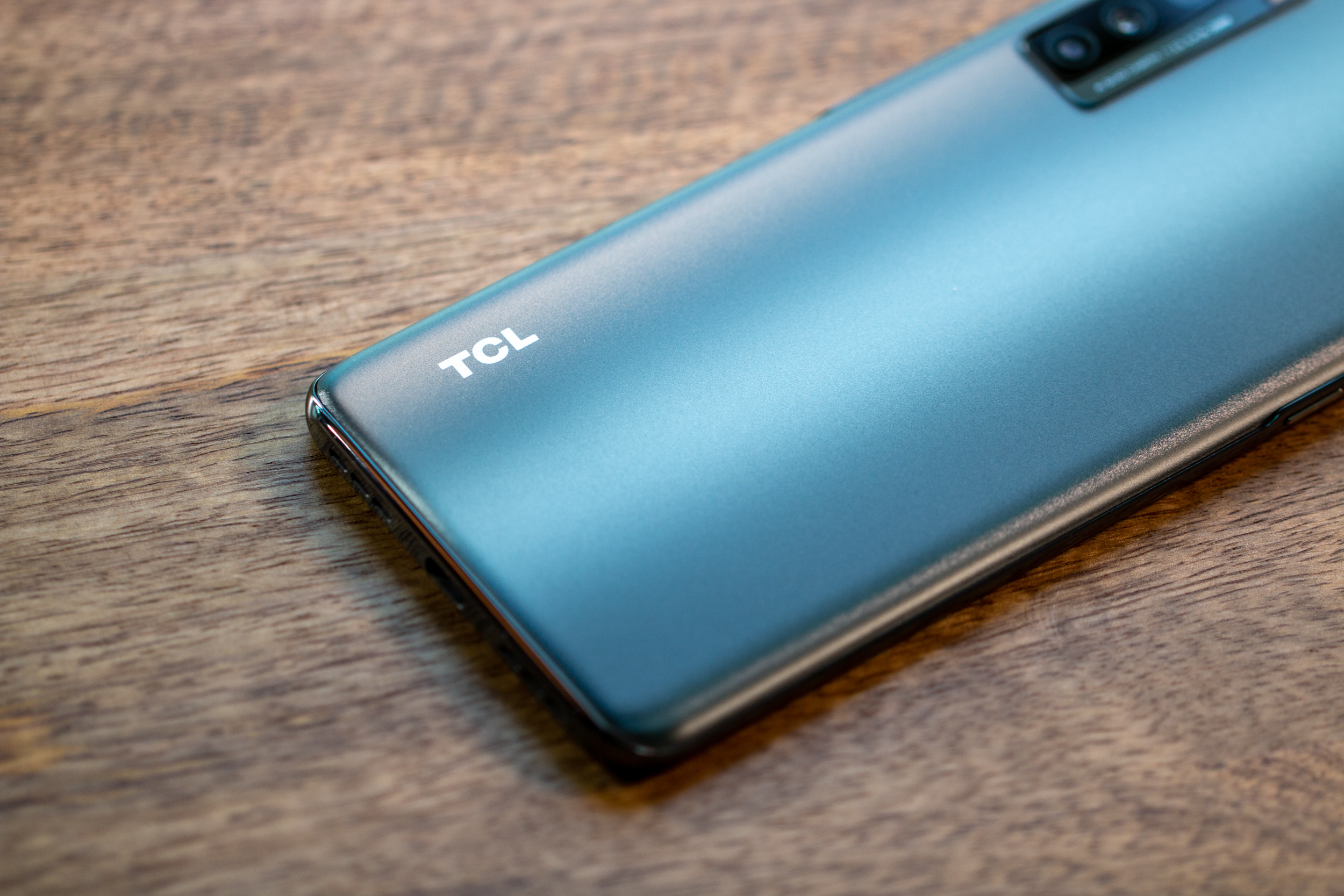 The 20S comes in with a slightly smaller display than its cheaper brother, using a 6.67-inch FHD+ IPS display panel. You’ll miss out on a fast refresh rate, as the TCL 20S is locked to 60Hz, but TCL tries to make up for that by including its unique NXTVISION 2.0 technology to enhance the display. In fact, NXTVISION does such a great job across the board that it doesn’t even feel like you’re using a $250 phone, as this display looks like something you would find on a device priced much higher.

In terms of the actual design, we’re a big fan of TCL’s decision to go with a frosted matte finish on the back. Unlike the TCL 20 SE, the 20S doesn’t show off all of those fingerprints and is a testament to the fact that smartphone makers should ditch the glossy finish altogether. Between the rounded edges and matte finish, the TCL 20S is extremely comfortable to hold and you don’t feel like you need a case. But TCL does include a clear TPU one in the box if you would prefer to have some type of protection.

Another trend that we enjoyed seeing TCL jump on is the embedded fingerprint scanner that doubles as your power button. It’s placed on the right side of the display, just below the volume rocker, and is just as quick and snappy as you would hope. On the other side of the frame, TCL included a dedicated Google Assistant button, which is another nice touch. Not everyone wants to use their voice to activate assistant, and this absolves you from needing to do so. 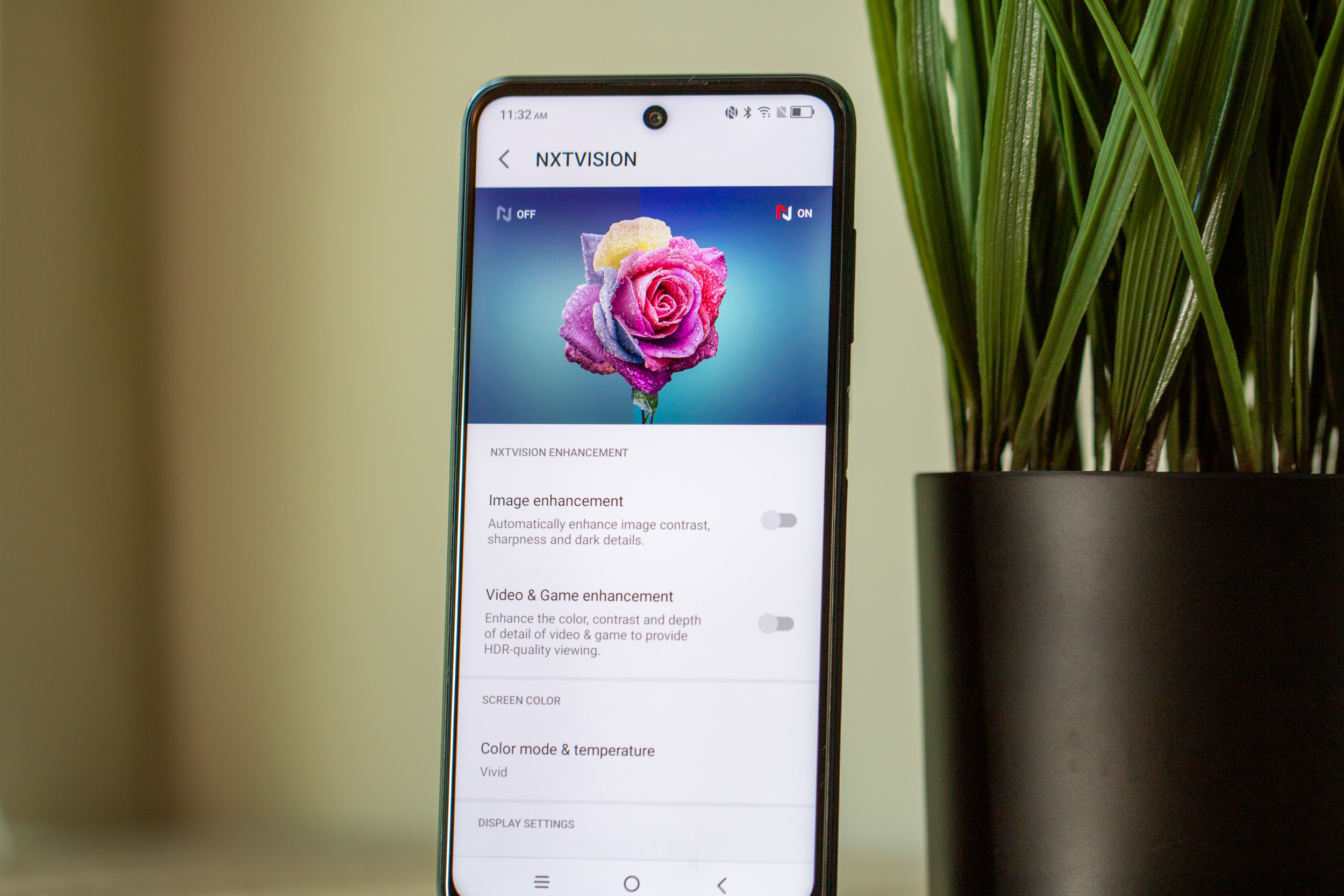 Looking at the actual performance of the TCL 20S, the company has done a great job at optimizing the Snapdragon 665 with its software overlay. Not once did I experience any lag when using the phone, jumping in between apps, or just using the phone on a daily basis. Gaming performance is pretty solid, as the 20S can handle pretty much everything that would want to play, but you might find yourself wanting to fine-tune the settings in games like Genshin Impact, just to provide a smooth gaming experience. And as we do with our reviews, here are the benchmarking scores provided by the TCL 20S:

If there’s one defining feature of the TCL 20S, it’s the battery life. Much like its cheaper brother, the 20 SE, TCL absolutely nailed it with battery life. The 5,000mAh cell gets you through the day with ease, even with heavy usage, and you’ll even find yourself with more juice left in the tank than you might have expected 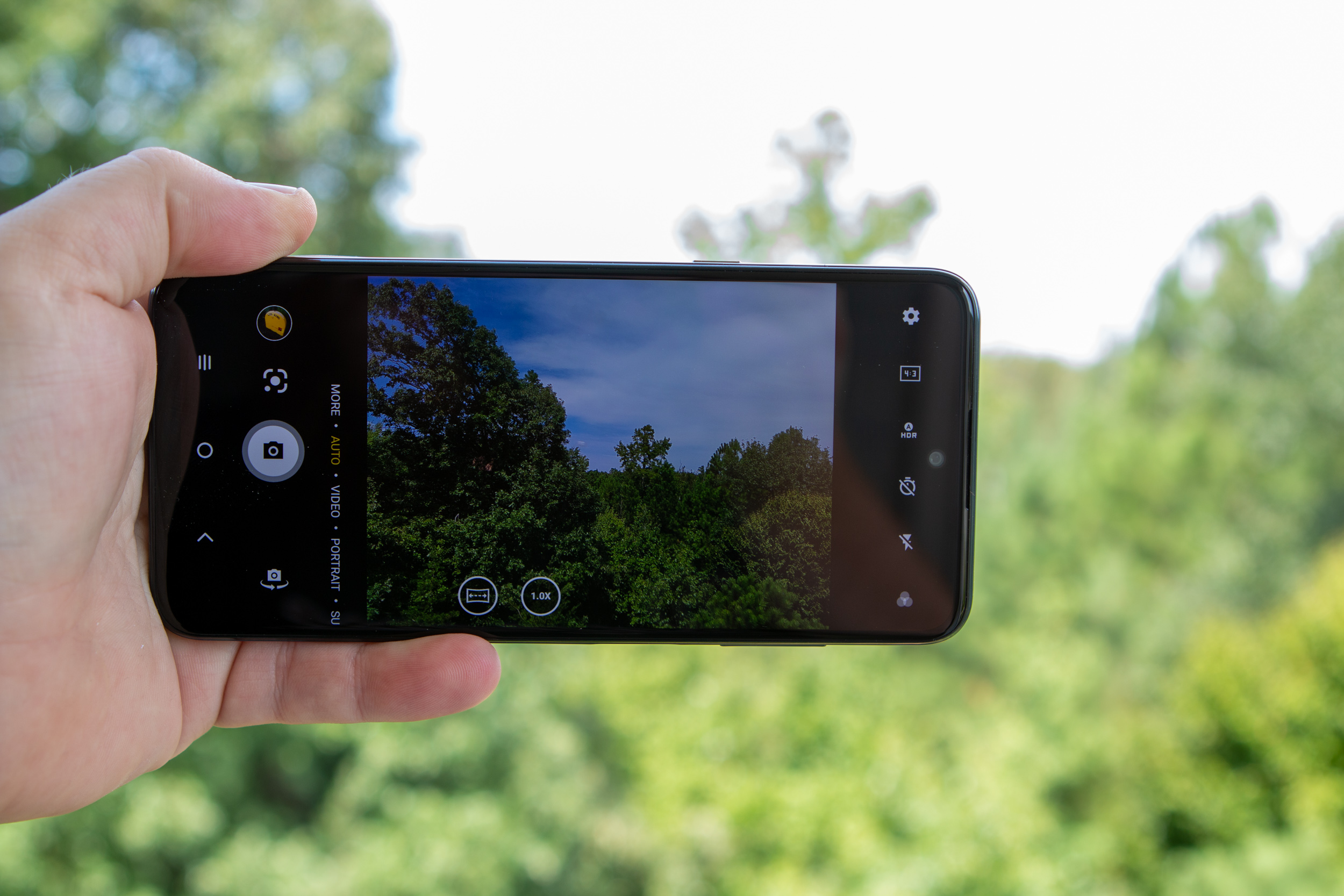 This will continue to be a gripe of mine until the end of time, but there’s no need for a smartphone maker to pack in a quad-camera array when the 2MP sensors are practically useless. Thankfully, despite the inclusion of the dual 2MP depth and macro sensors, the main and ultra-wide cameras on the TCL 20S make up for it. You’re not going to get the same image quality found in the Pixel 4a, but if you have the right lighting conditions, the TCL 20S is a great option to snap a quick picture to share with friends and family.

While TCL does a lot of things right with this sub-$250 phone, there are a few decisions that have left us scratching our heads. First of which is the omission of 5G connectivity by using the Snapdragon 665. The processor itself is very capable, however, if you look around at other devices in this price bracket, you’ll find options like the Samsung Galaxy A32, OnePlus Nord N200, or even last year’s Nord N10 5G. All three devices are priced under $300, and all three offer 5G connectivity, so it’s a bit puzzling to see TCL make the decision against it.

Another potential frustration is one that continues to plague these budget-minded devices, and that’s software update support. TCL states that the 20S will only receive one major Android update, so we’ll be getting Android 12, but if you had hoped for Android 13 next year, you’ll be a bit disappointed. Considering that the software is largely stock Android with some TCL-centric tweaks thrown in, we wished TCL would try and push the envelope in this segment of the market.

On one hand, the TCL 20S offers fantastic battery life, lasting you all day at the very least, if not for two days. But when it’s time to juice it back up, you’re going to be waiting for quite a while. That’s because of the inclusion of 18W “fast” charging, which is just fine for devices with smaller batteries, but with the 5,000mAh cell found in the 20S, there’s nothing “fast” about charging speeds.

TCL 20S Review: Should you buy it? 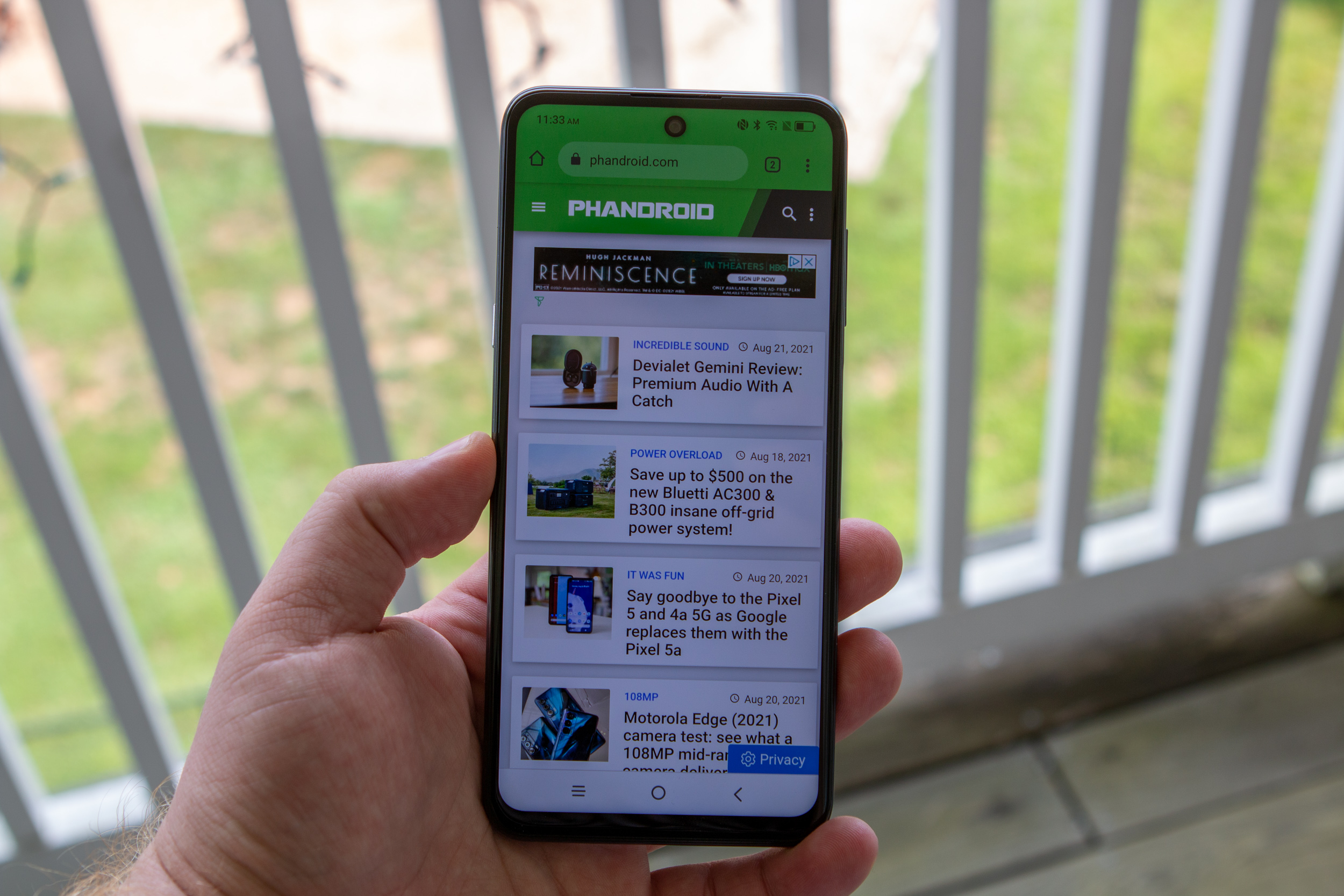 TCL is definitely trending in the right direction with its smartphone lineup. The TCL 20S offers a good balance of features and performance that put it in contention with other devices in this price bracket. The display is fantastic, and NXTVISION is getting better with every release. The 20S will last throughout an entire day, and then some, and the frosted matte finish makes it easy to hold and use the phone.

But we would have liked to see the inclusion of 5G connectivity at the very least, as other devices in the segment already offer it. And with the massive 5,000mAh battery throwing in 30W charging speeds would have been a nice touch.

If you need to buy a cheap phone today and aren’t intrigued by any of the other options out there, then the TCL 20S will do the job just fine.

Aside from the display, design, and battery life, there’s really not too much else to write home about. The TCL 20S is a solid performer and is a pretty solid competitor for under $250.