While a lot of eyes are on the Galaxy Z Fold 3, there’s a chance that the Galaxy Z Flip 3 could end up being the more intriguing option. Like its larger counterpart, Samsung introduced a more durable display, offering up to 80% better durability over last year’s model. This also leads into the same IPX8 water resistance rating, marking the first Galaxy Z Flip (and second foldable) to include water resistance. 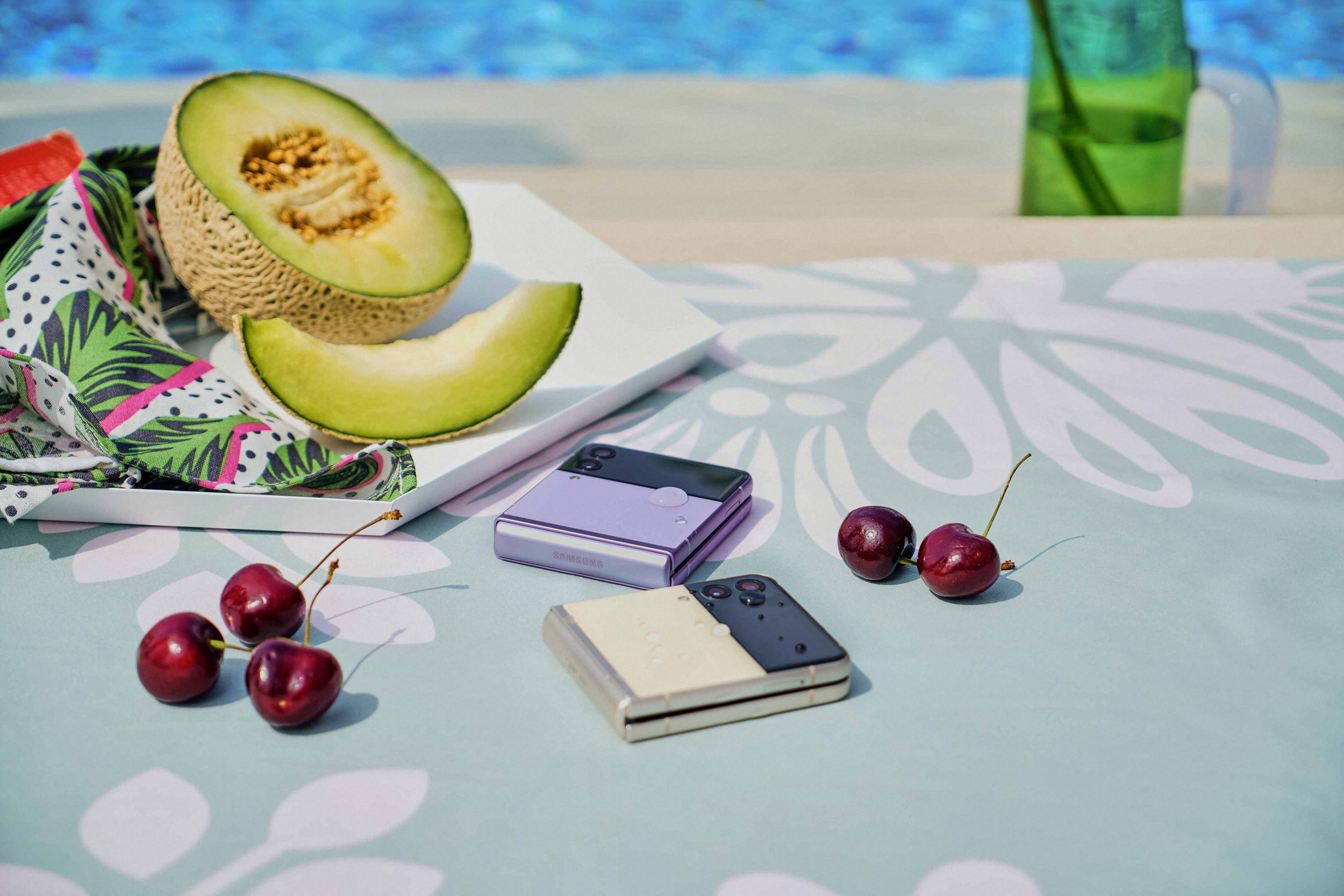 We’ll get more into the displays in a second, but under the hood, Samsung has added a spec-sheet that we all expected. Powering the Z Flip 3 is the same Snapdragon 888 as the Galaxy Fold 3 and many of the best Android phones of 2021. This is coupled with 8GB of RAM, while including either 128GB or 256GB of built-in storage. And just like the Galaxy Z Fold, you won’t find a microSD card slot here.

The Galaxy Z Flip 3 sports the same 3,300mAh battery as its predecessor, while offering the same charging speeds. This means you’ll get 15W wired “fast” charging, 10W “fast” wireless charging, and 4.5W reverse wireless charging. We really would have liked to see faster charging speeds from Samsung, especially when we are seeing the likes of OnePlus and Xiaomi push the limits for various devices. 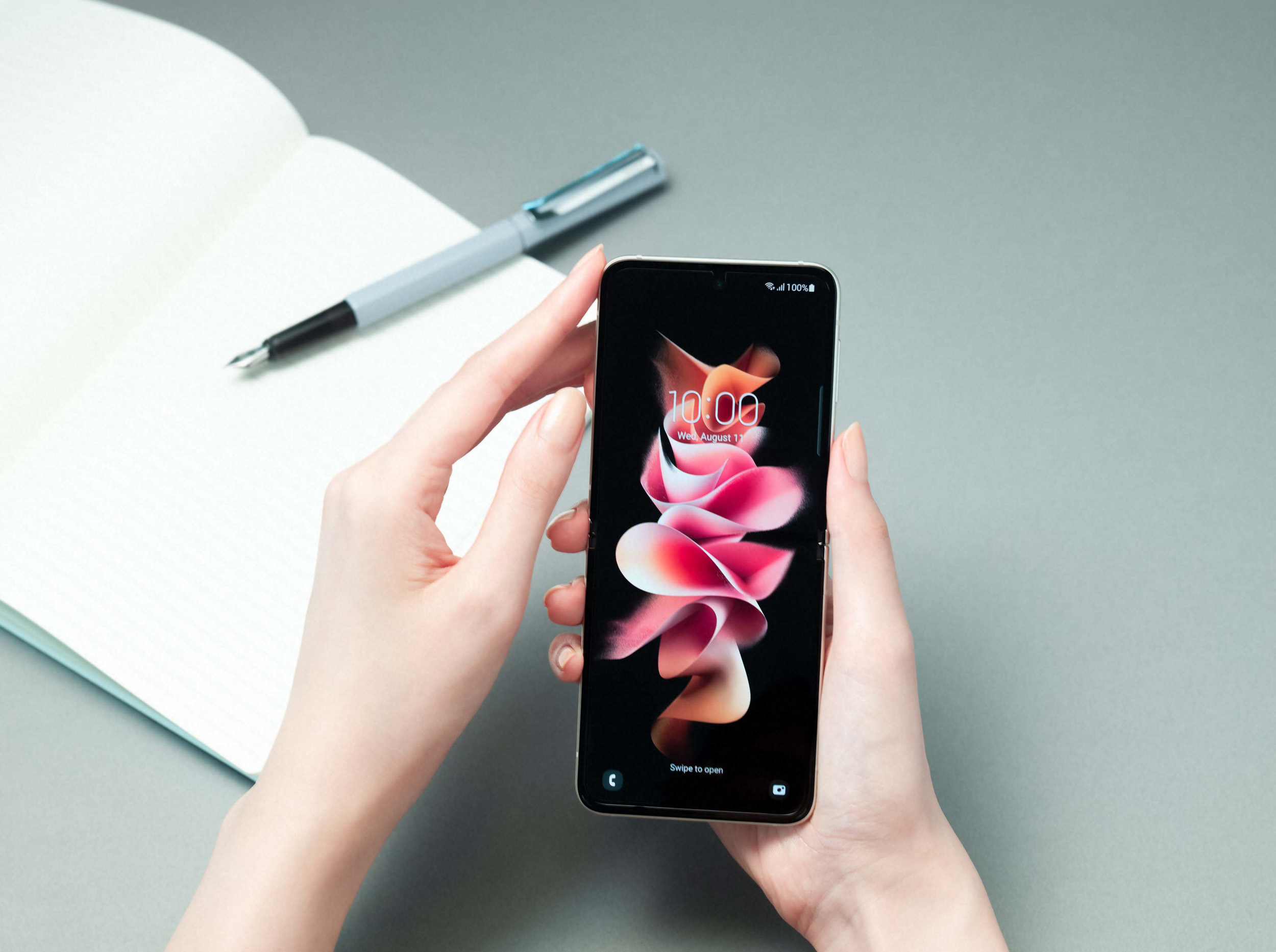 Now for those displays. When you unfold the Galaxy Z Flip 3, you’re presented with the same 6.7-inch AMOLED 2X display as the Z Flip 5G. But one big difference with this year’s model is that Samsung added its 120Hz Adaptive refresh rate to the Z Flip 3, an upgrade over the 60Hz from before.

The biggest design change for the Z Flip 3 comes in the form of the Cover Screen. With the Galaxy Z Flip 3, this has been enlarged, upping the size to 1.9-inches. Although the Z Flip 5G’s cover screen was a bit useful, this larger display should be even more useful.

If you were hoping for at least one of these new foldable phones to get a major camera upgrade, you’re going to be a bit disappointed. Samsung is using the same dual 12MP setup, although with the Z Flip 3, the cameras have been placed in a vertical orientation instead of the horizontal array. 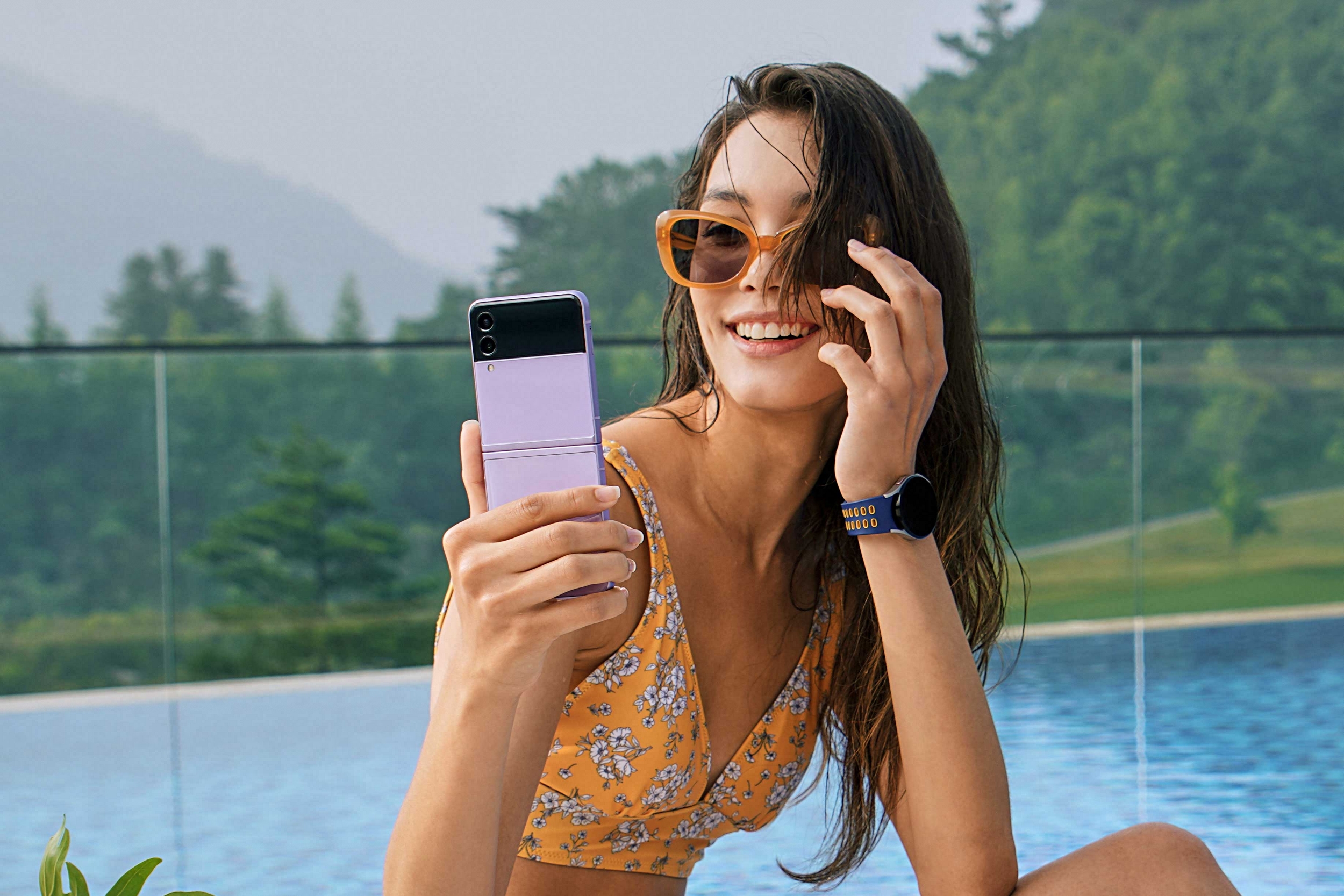 Thanks to the larger Cover Screen display, Samsung is introducing Cover Screen Widgets, along with allowing you to set custom Cover Screen wallpapers. Plus, you’ll be able to use Samsung Pay and the side-mounted fingerprint scanner while you’re out and about without ever needing to flip open the Z Flip 3.

Samsung also some of the changes being made to the software experience as the company continues to work with Google, Microsoft and others to improve apps on folding phones. There’s a new Flex Mode Panel, offering different ways for you to interact with the Z Flip 3, such as moving a video to the top of the screen while leaving the controls on the bottom. 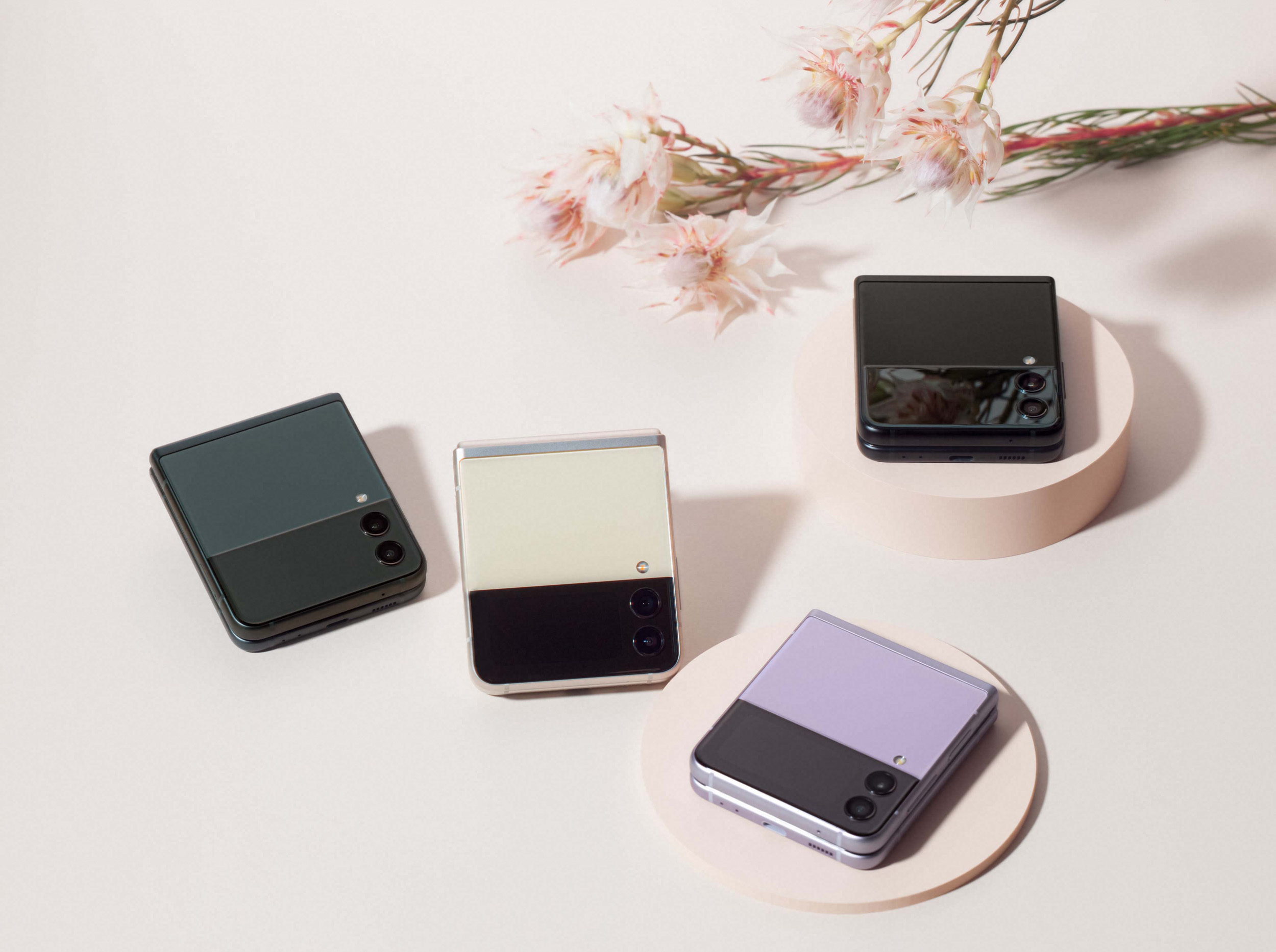 If anything, the Galaxy Z Flip 3 feels more like the phone that Samsung will be trying to push to the masses. And that’s reflected in the $999 starting price point for the base 8GB / 128GB configuration. Seeing a foldable phone announced under $1,000 is pretty phenomenal, especially considering that the Z Flip 5G launched at $1,450. Of course, it saw a number of steep discounts after launch, but the Z Flip 3 is coming at under a grand without any of the pre-order discounts.

Another reason why there’s reason to believe this is going to be the “main” folding phone for Samsung comes down to colors. While the Galaxy Z Fold 3 offers three different choices, the Z Flip 3 turns things up a notch, bringing a total of SEVEN.

That’s simple incredible, even if the gray, white, and pink options are Samsung.com exclusives. After seeing how successful the Galaxy S20 FE was with all of its different and fun colors, Samsung is likely trying to see if lightning can strike twice.

And just like the Galaxy Z Fold 3, pre-orders fro the Z Flip 3 start today and Samsung is offering $200 in Samsung Credit between today and August 26th. You’ll also be able to trade-in up to four phones at the same time to earn up to a $650 credit off of the Galaxy Z Flip 3.