Now that the dust has settled a bit from this morning’s announcement, I’m back to share with you a few reasons why I’m buying the Galaxy Z Fold 3. There’s more to it than just being in love with the foldable phone as a concept and in reality. Plus, after living with the Z Fold 2 for the better part of a year, there are some compelling reasons why I’m pulling the trigger and upgrading.

It’s all about the S Pen 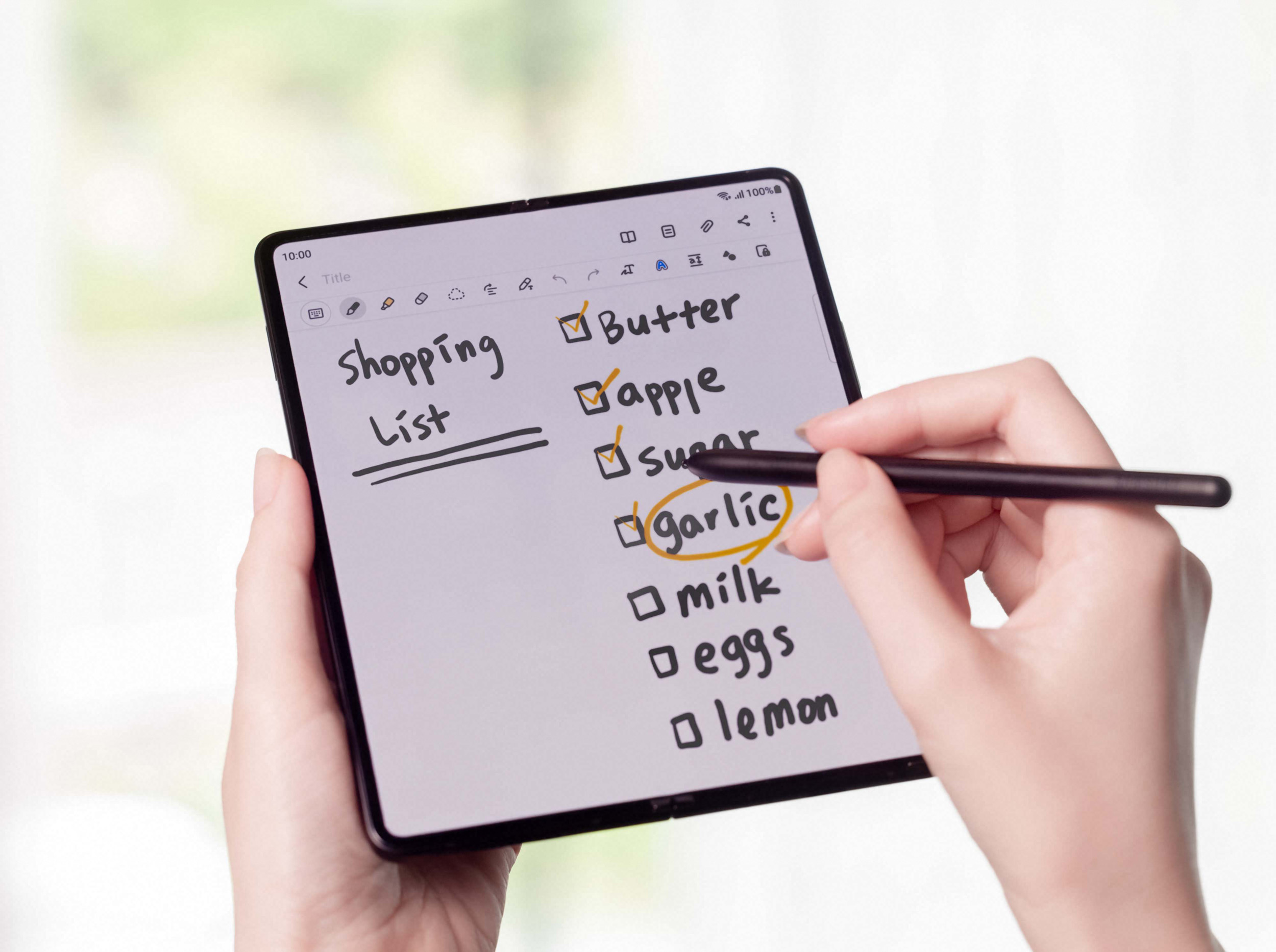 It’s no secret that one of the defining features of the Galaxy Z Fold 3 is the added S Pen support. Not only is Samsung releasing a Fold Edition, but we’re also getting the S Pen Pro. This offers compatibility with any device that includes S Pen support, and there’s even a switch on the side so you can switch between the Galaxy Z Fold 3 and those other devices.

As I described in my Galaxy Z Fold 2 review, and subsequent long-term review piece, the Z Fold 2 has turned into the perfect couch tablet for me. It’s a blessing to be able to either write up a breaking news piece or just play some games without needing to head over to my desk or grab my iPad. I expect that once I get the Fold 3 and one of the S Pen’s in my hands, I’m going to fall in love all over again. 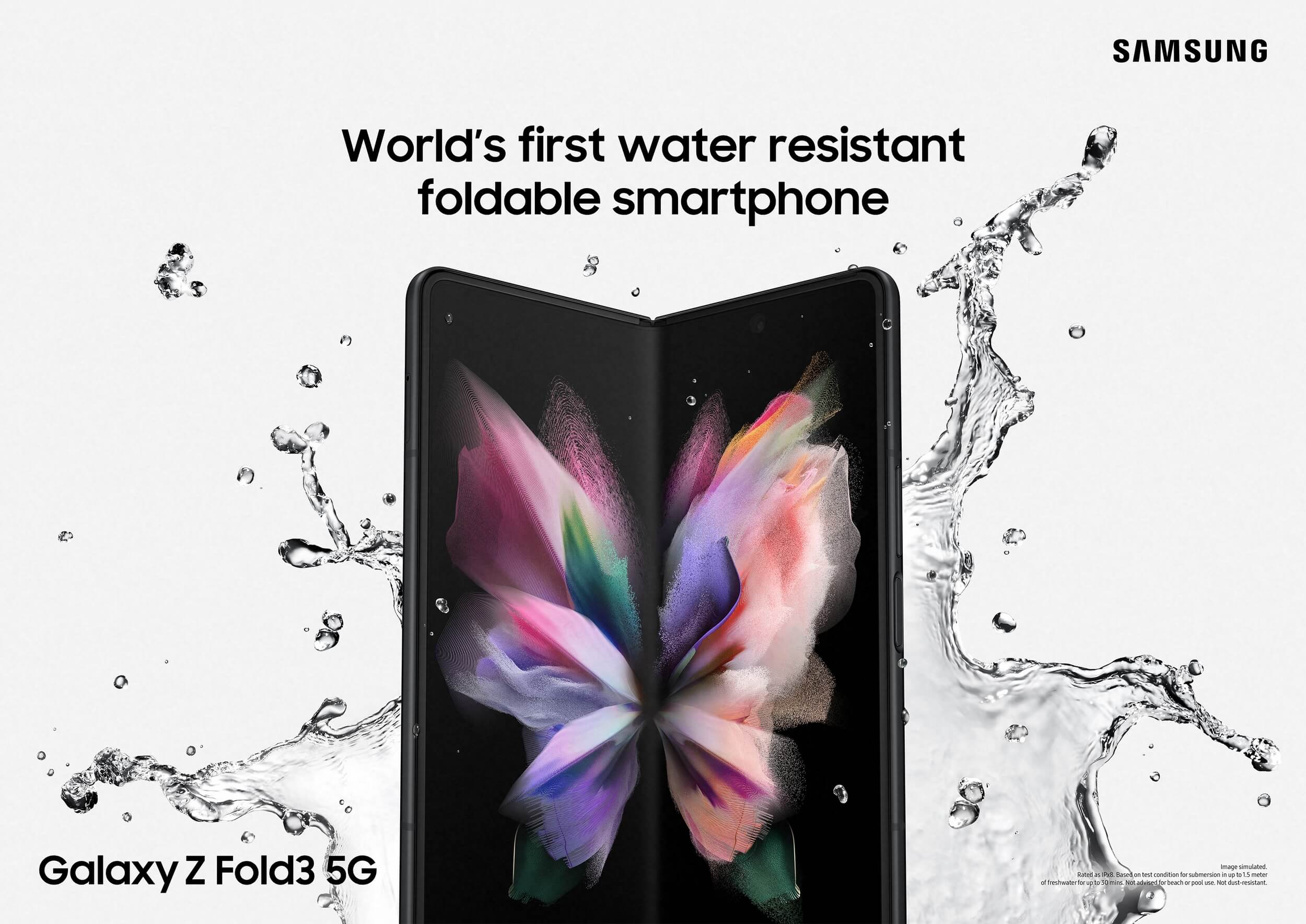 While I did run into some issues with the built-in screen protector bubbling on my Z Fold 2, I really didn’t have any other durability issues. But that’s not to say that I didn’t quietly freak out to myself when I would get caught in the rain while carrying my Fold 2.

Thanks to the IPX8 water resistance rating, the Fold 3 (and Flip 3) can put those concerns to bed for good. No, I won’t be dunking this thing under water just to test Samsung’s theory of the phone being able to withstand 1.5-meters for 30 minutes. But the fact that it can at least get a little bit wet without me needing to stop everything I’m doing to dry it off will be a great help to my peace of mind. 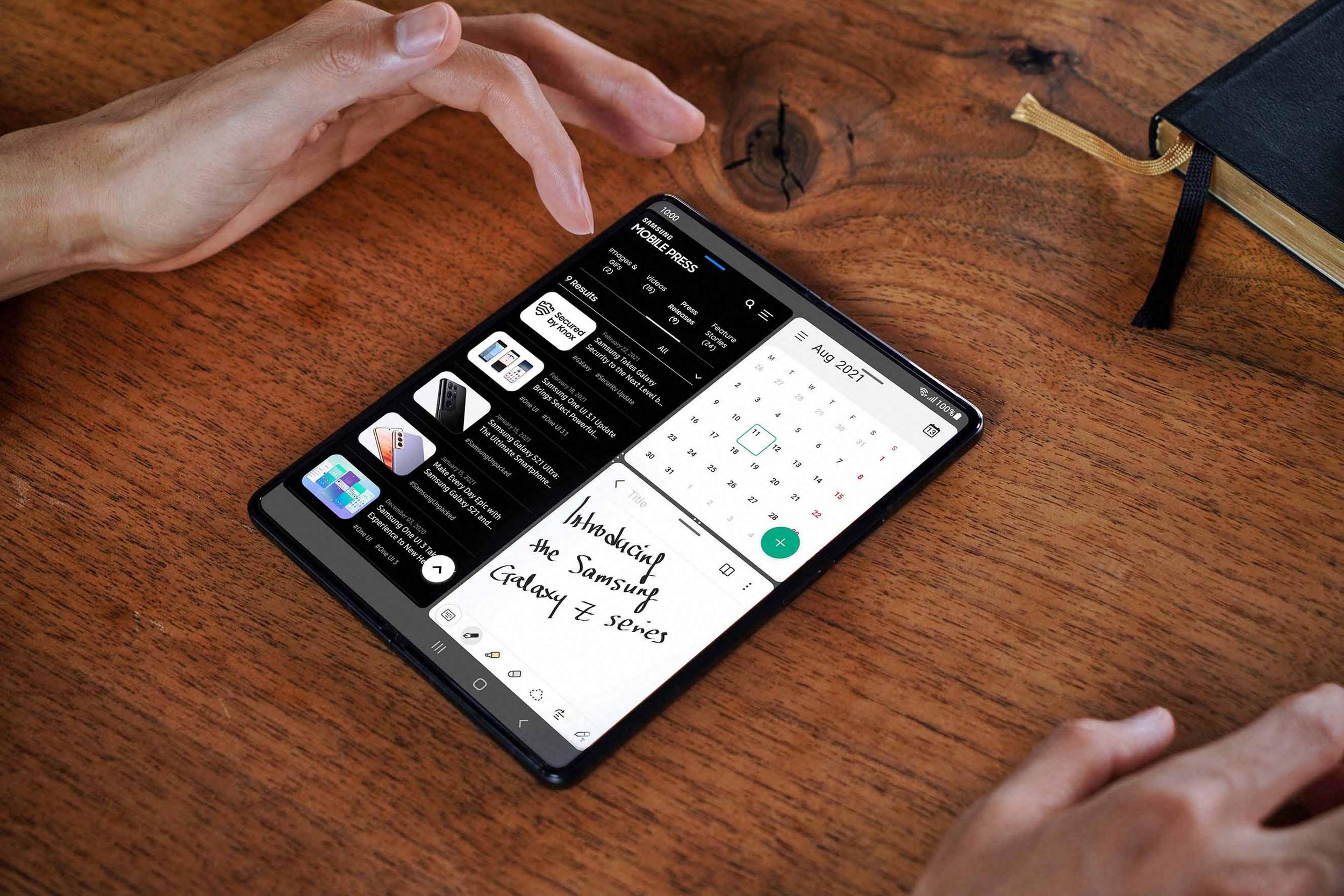 While it’s pretty incredible to see (or not) the improvements made to the display, there’s something else that Samsung is doing a great job of. The company continues to push the envelope and is building relationships with other companies to develop apps designed specifically for foldable phones. We’ve seen the fruits of Samsung’s labor up until now, but I expect the app experience to get even better with the Z Fold 3.

Samsung even made mention of its Galaxy Labs app as a way to try out new features that aren’t immediately available out of the box. This makes it possible to try out the new “Taskbar” feature that supposedly makes it easier to switch between apps. Plus, other other features like App Pair and Multi-Active Windows have been updated to work even better than before. 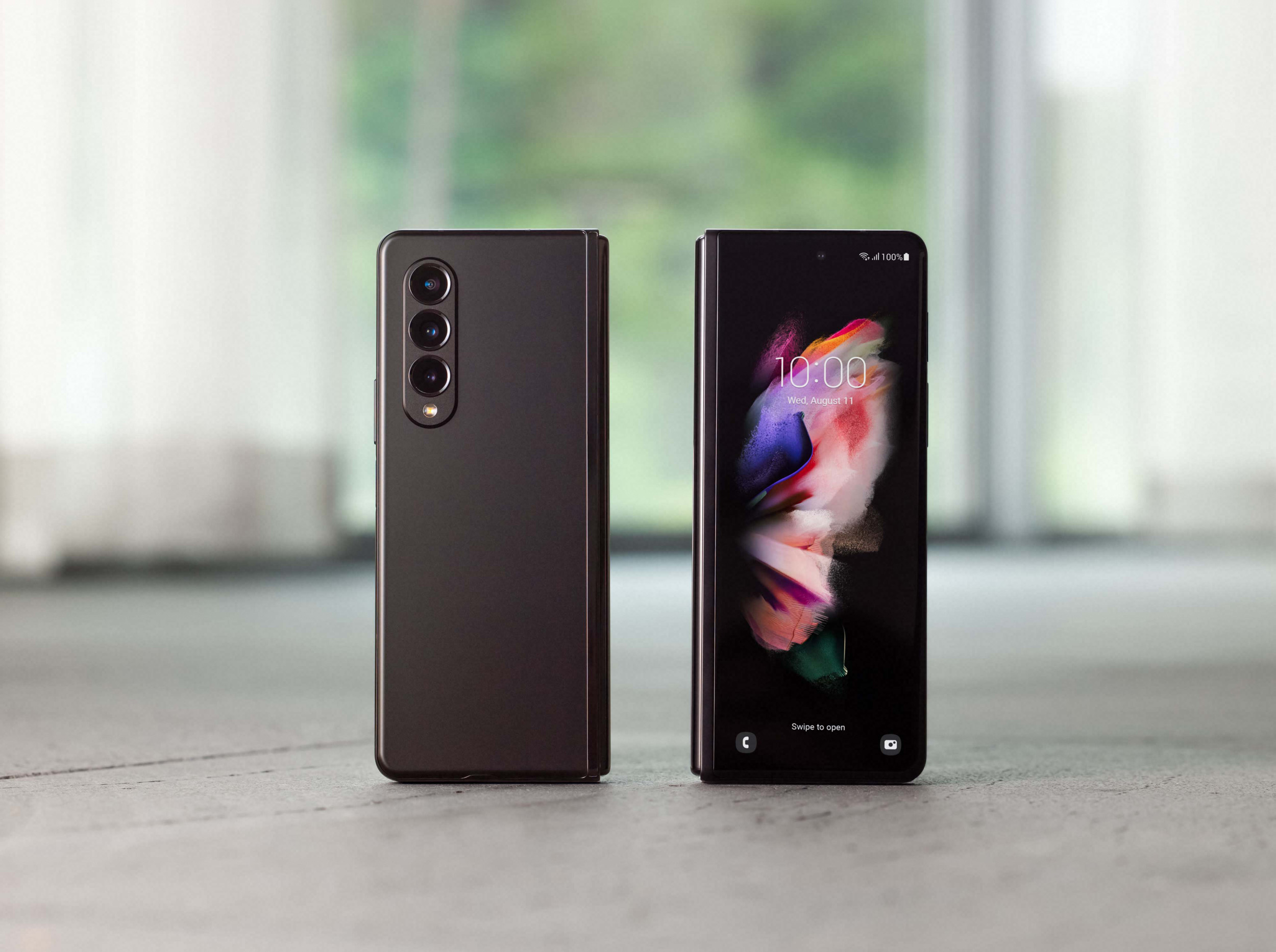 Whenever a new phone is released, Samsung is known to offer some pretty incredible trade-in deals. But with the Galaxy Z Fold 3, the company is turning things up a notch by making it possible for you to trade-in up to four phones at the same time. Plus, Samsung is offering its “highest instant trade-in credit ever” depending on what device you are trying to trade-in.

Given that I have a few phones laying around that aren’t used anymore, it’s time to de-clutter a bit while putting those old phones to good use. All the while, making the Galaxy Z Fold 3 more affordable than ever.