A new report from CNBC states that Google is currently in plans to build a new campus in Silicon Valley with a dedicated hardware center. This comes after the company revealed the Pixel 6 and Pixel 6 Pro with intentions to get more serious about its hardware division. CNBC also points out that up to now, Google has spent more than $389 million on land in the northern San Jose area.

According to the report, the campus will be called “Midpoint” and is located between Google’s headquarters in Mountain View and its mixed-use campus in San Jose. Documentation revealed in the report shows that this new campus has been in the planning stages since as early as 2018. Midpoint will consist of five office buildings with three more industrial buildings placed adjacently. 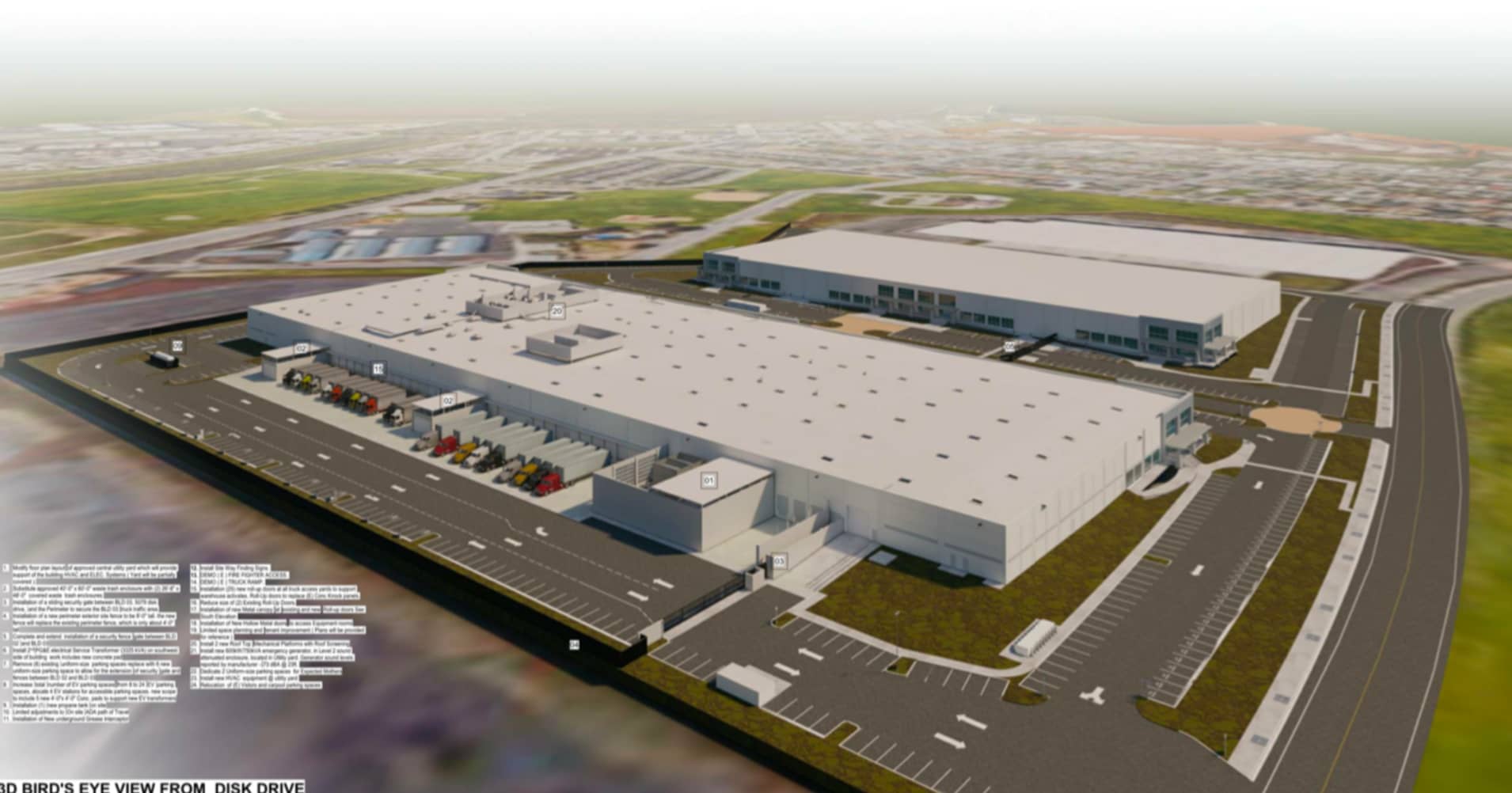 But the important thing to note about Midpoint is that it is said to serve as the “hub” for Google’s hardware division. This includes the likes of Nest and presumably, any Pixel or Chromebook hardware efforts that will arrive in the future.

While it’s unlikely that Google will actually head the manufacturing process for its devices that are mass-released, this new hardware center could be the home of prototype devices. Overall, Midpoint will be able to accommodate up to 3,500 employees, complete with almost 800 parking spaces and several EV charging stations. Google is also proposing a new “transit hub with shuttles, bike parking, and transit passes for employees”.

If Google is truthfully getting serious about its hardware, the decision to open a hardware-focused campus capable of creating working prototypes is a step in the right direction. Although the Pixel 6 and 6 Pro are being dubbed “The Google Phones”, the company has a lot of work to make up if it plans to capture a significant portion of the smartphone market share.

At this point, no details have been provided as to when this new Midpoint campus would open, or when Google will break ground on the project.