Right now we’re at Android 12. We’ve definitely come a long way from the good old days of Android, but for those who might still be clinging onto the past for whatever reason, there is some bad news. Google has announced in their forums that in September, old Android devices will lose their access to their services.

Before you start getting worried about your five-year old phone, you can relax. This is because the affected versions are those running devices that are using Android 2.3.7 or lower. According to Google:

“As part of our ongoing efforts to keep our users safe, Google will no longer allow sign-in on Android devices that run Android 2.3.7 or lower starting September 27, 2021. If you sign into your device after September 27, you may get username or password errors when you try to use Google products and services like Gmail, YouTube, and Maps.” 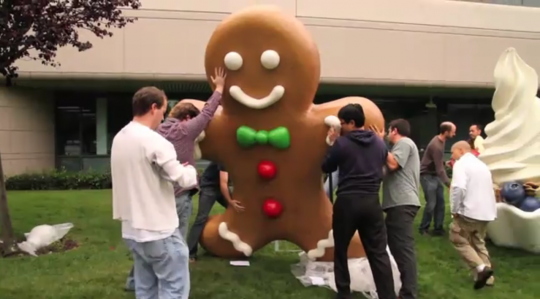 For context, Android 2.3, also known as Gingerbread, was released back in 2010. This means that it’s been about 11 years since the update was released, and give or take how slow some manufacturers took to release it, let’s just say 10 years. Even then, a decade is pretty old as far as tech is concerned, so it’s really no surprise that Google wants to call it a day on its older builds.

We reckon it’s more than fair that Google has allowed them to be used for this long, and honestly we’re not sure how many Android 2.3.7 devices are still actively being used today. In any case, it’s something you might want to take note of in case you’re one of the outliers.