Over the course of 2021, Xiaomi has released quite a few different versions of the Redmi Note 10. Thanks to Ishan Agarwal and GSMArena, it appears that Xiaomi’s not quite done yet with the 2021 Redmi line. The company has just launched the Redmi Note 10 JE, which apparently stands for “Japan Edition”.

The Note 10 JE features a 6.5-inch LCD display with a 90Hz refresh rate, while making use of the Snapdragon 480 SoC and 4GB of RAM. We also have 64GB of storage, along with a microSD card slot that can expand your storage with an additional 64GB. Although the SD480 is Qualcomm’s entry-level chipset, it still offers 5G connectivity and VoLTE support. 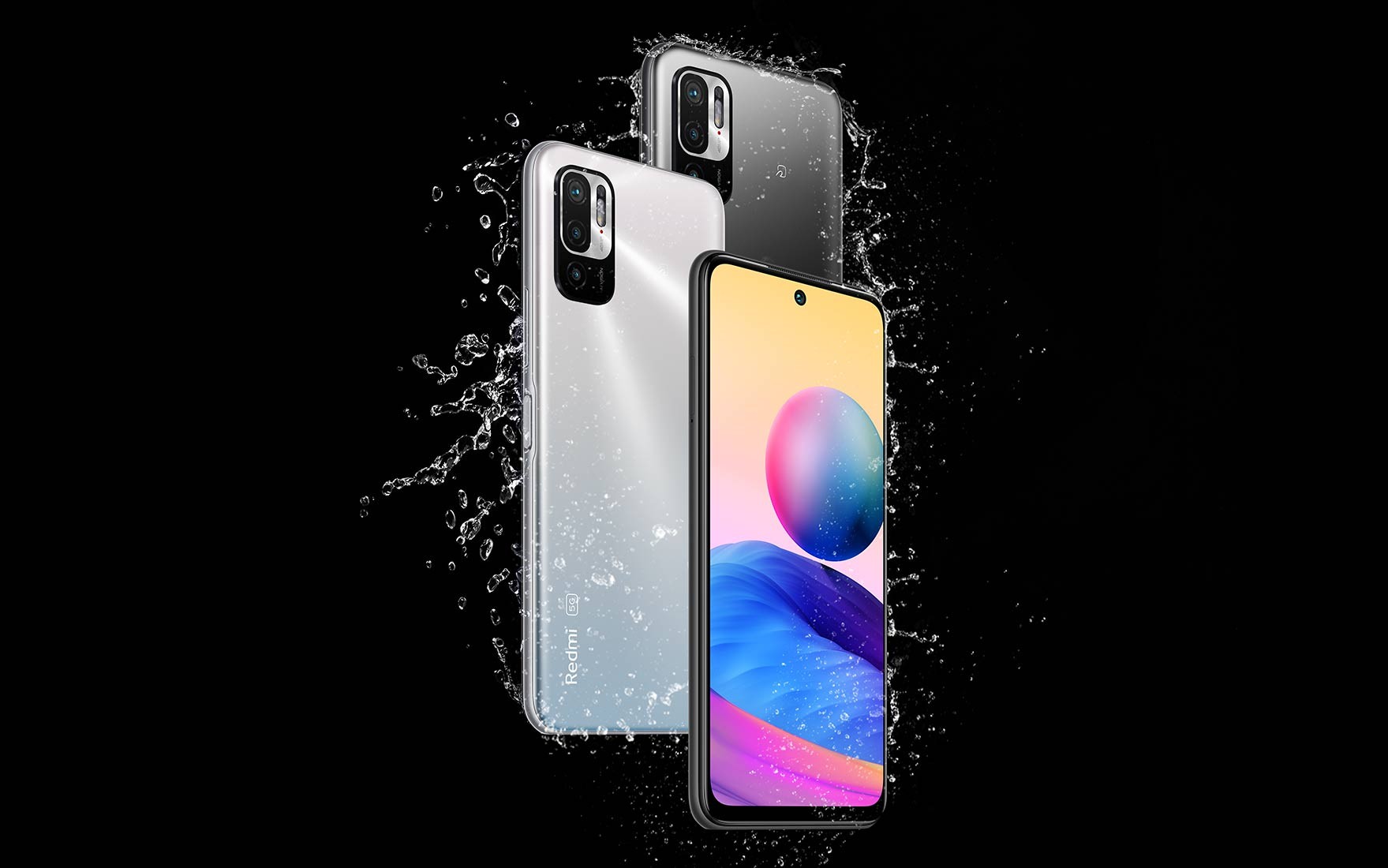 There are two key features that help the Note 10 JE stand out, and that’s the IP68 water and dust resistance rating, along with Japan-only features. Xiaomi included “FeliCa/Osaifu-Keitai” support, which is a mobile payment system that is extremely popular in Japan.

This marks the first Redmi phone to include an official IP rating, as Xiaomi usually doesn’t spend the extra money for the rating on its lower-tiered devices. As for the camera system, Xiaomi included a triple camera array making use of a 48MP primary lens, along with a 2MP depth sensor and 2MP macro camera. 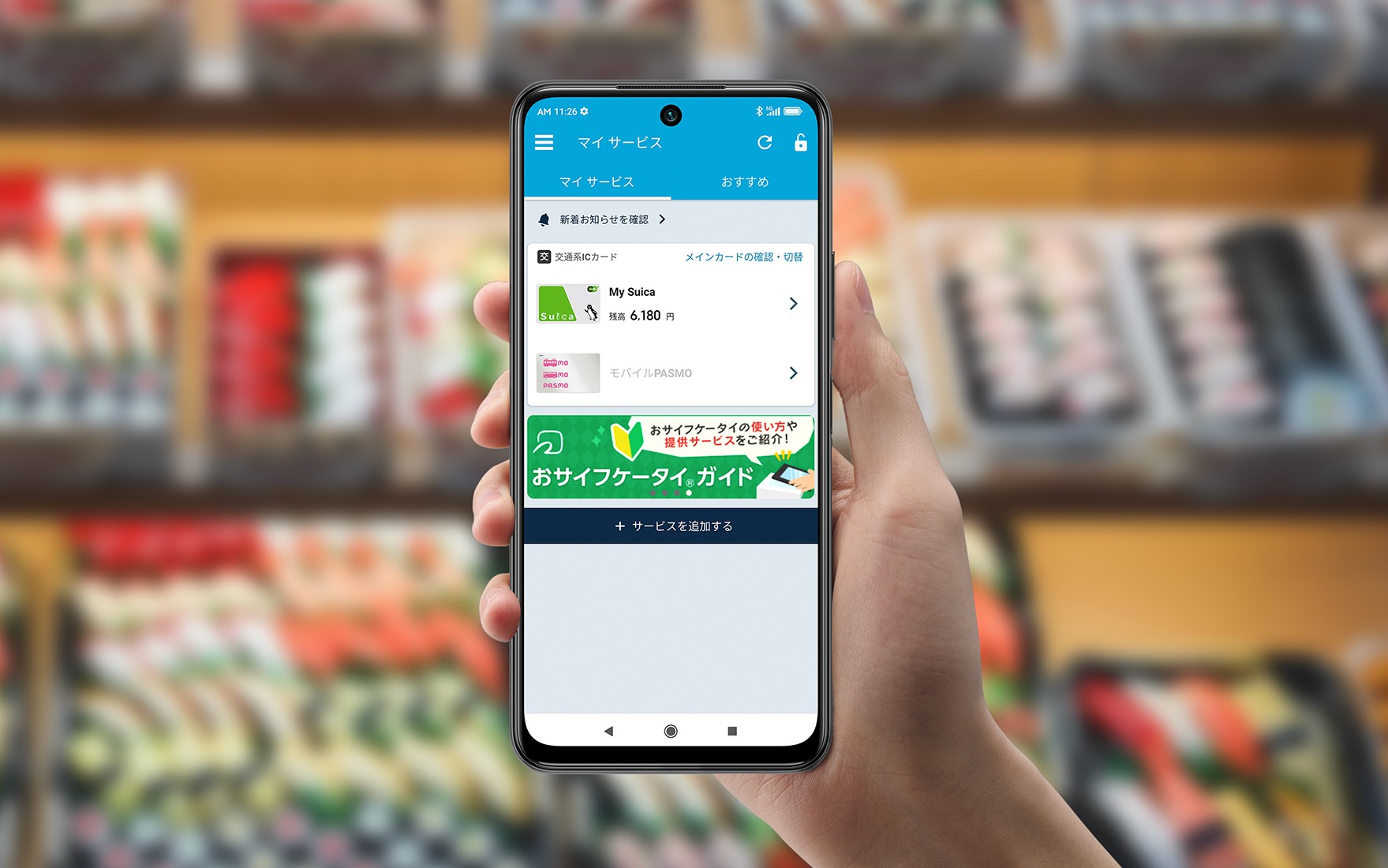 Battery life should be pretty great with its 4,800mAh cell, but the Redmi Note 10 JE plays it safe in the charging department. Unlike other phones in the lineup, the Note 10 JE only supports up to 18W fast charging, but this should still be plenty for this budget phone.

Finally, Xiaomi has included a 3.5mm headphone jack that even offers a Hi-Res Audio certification, along with an IR blaster on the top. The Redmi Note 10 JE will be released on August 13th, and will be available through carrier au along with UQ mobile. It’s unlikely that we’ll see this phone released in any other markets, but we’ll be sure to try and get our hands on it if Xiaomi changes its mind. 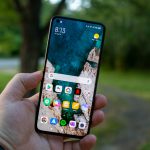