The Pixel 6 could end up being a camera beast, but it’s more than just updated hardware

Even though Google still ranks amongst the best camera phones, it’s safe to say that using camera hardware from three or four years ago hasn’t been the best move. Being a software company first, Google prioritized image processing with Android versus actually updating the sensors being used. The fall from the top spot was especially felt with the Pixel 4a, 4a 5G, and Pixel 5, as Google removed the Pixel Neural Core chip.

This started out as the Pixel Visual Core on the Pixel 2, before being replaced by the Neural Core in the Pixel 4, and then completely removed in the 2020 lineup. The basic premise of this additional processor is to use algorithms along with Google’s HDR+ processing to offer some of the best pictures. Not only did the Neural Core offer better processing, but it was also much faster than what you would find elsewhere.

In his overview, Dieter Bohn at The Verge again revealed a bit more information as to what the Pixel 6 and 6 Pro has in store for us. Google shared an HDR video demo, pitting the Pixel 6 against the Pixel 5 and iPhone 12 Pro Max. And according to the results, the Pixel 6 emerged victorious, offering “a more natural white balance throughout”, along with not “artificially brightening shadows too much”.

But according to Google SVP Rick Osterloh, this has more to do with the TPU being used with the Tensor chip, along with the improved camera hardware. With Tensor, Google is claiming it will be able to apply the same HDR magic to its videos, as it does with the Pixel’s still images. 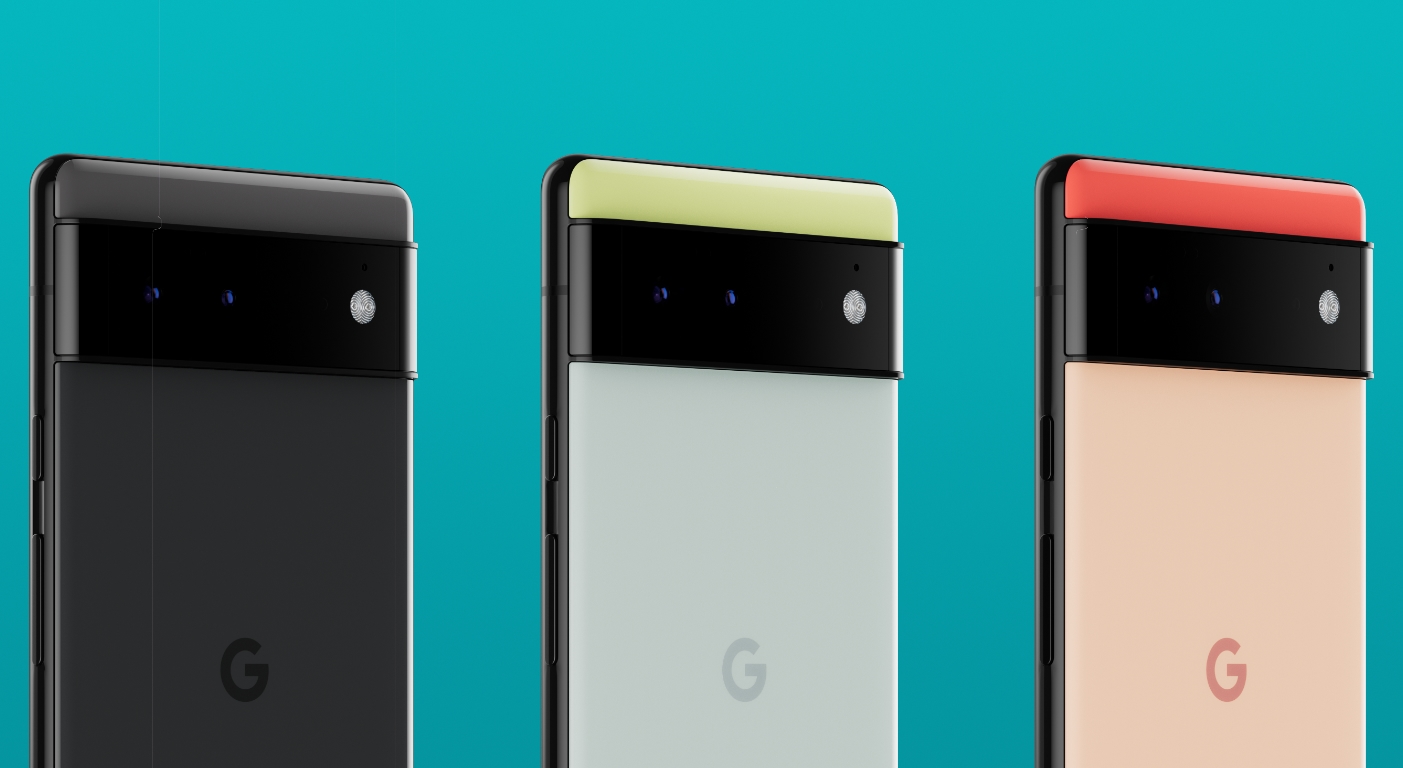 None of today’s announcements were expected, so it’s easy to understand why Google didn’t share the specifics in the spec department. It did reveal that the Pixel 6 will feature a primary wide-angle lens coupled with an ultra-wide sensor, while the 6 Pro will add a telephoto lens offering 4x zoom.

But if we take Jon Prosser at his word, the Pixel 6 will use a 50MP main lens and a 12MP secondary sensor. And the Pixel 6 Pro will add a 48MP telephoto camera, to complete the triple camera ensemble. Considering that Prosser pretty much nailed things with Google’s next device so far, we’re leaning towards trusting the megapixel counts.

But the important thing to remember is that Google is building a hype train for its own devices. Claims of being “the best” are alway superficial until the devices are actually in the wild. And since none of the journalists and YouTubers were able to actually do anything with the Pixel 6 or Pixel 6 Pro, we’ll have to wait until later this year to put these claims to the test.