With today’s surprise announcement, Google shocked everyone by showing off the Pixel 6 and Pixel 6 Pro. But neither of these phones will be arriving until later this year, likely sometime in October. So that gives us a good two to three months between now and then, which Google should use to its advantage.

By showing off renders and revealing some of the key upcoming features, this makes it possible for Google to build the hype. This means that we could start seeing “ Pixel 6 coming soon” ads across the web, teasing Android 12, the updated camera hardware, and the Google Tensor chip.

Back in May, I wrote about the different strategies that Google could take in an effort to ensure that the Pixel 6 doesn’t become a flop. The biggest crux of my argument didn’t have as much to do with the design or even the custom SoC. Instead, the basis of my argument surrounded a concerted marketing campaign. 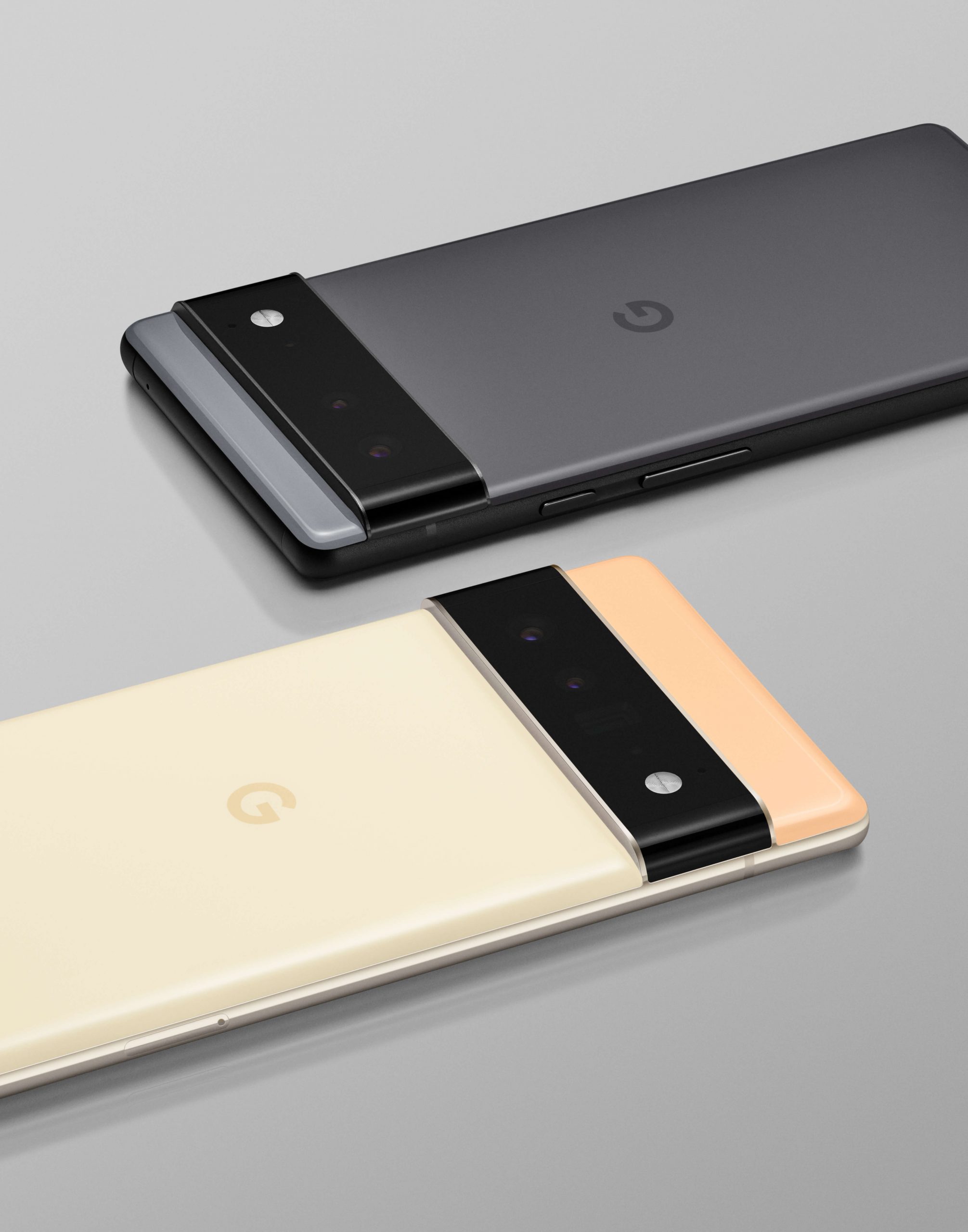 Alongside today’s announcement, Dieter Bohn of The Verge revealed some information stemming from a visit to Google’s campus. When speaking to Rick Osterloh, Google SVP of Devices & Services, Osterloh confirmed the company will “invest a lot in marketing.” And for a bit of fore-shadowing, Google CFO Ruth Porat stated that “marketing expenses will be heavily weighted to the back half of the year in part to support product launches in the holiday season”.

Now that we know the Pixel 6 and Pixel 6 Pro are coming, this is exactly what I want to see from Google. Market the hell out of these devices. With LG gone from the race, that really only leaves Samsung and OnePlus at the top of the flagship mountain, at least here in the U.S. Xiaomi has overtaken Apple for the #2 spot in terms of global market share, and Huawei continues to plummet due to the ongoing trade ban.

The concept of building hype is nothing new, as OnePlus has provided a master class in this for years. Samsung has taken the hint as it hopes to take foldable phones into the mainstream, and Google has positioned itself to make leaps and bounds in the market share race.

If the Google Tensor chip is as good as Google says it is, and the camera hardware matches up with what we expect from a Pixel phone, then the sales will come. Of course, the hardware is just one part of the equation, and that’s where an enormous marketing will come in.

This is the opportunity for Google to step up, and give us the first true “Google Phone” that we have been asking for ever since Google acquired HTC’s hardware division.