Google rocked the Android world with its early announcement of the Pixel 6 and Pixel 6 Pro earlier today. Until now, we’ve seen various rumors and renders pointing to a complete turn-around from the Pixel 4a and Pixel 5 that saw mid-range specs and a conservative approach.

With today’s announcement, Google confirmed a few of the key specs that both the Pixel 6 and Pixel 6 Pro will include. Here’s a rundown of what we know so far:

One of the larger complaints in recent years with devices is how everything has a curved display. Google is getting rid of that with the Pixel 6, opting for a flat panel, but the curves will remain with the larger Pixel 6 Pro. We’re also going to see the first Pixel phone released with a refresh faster than 90Hz, as the 6 Pro will turn things up with its 120Hz refresh rate. 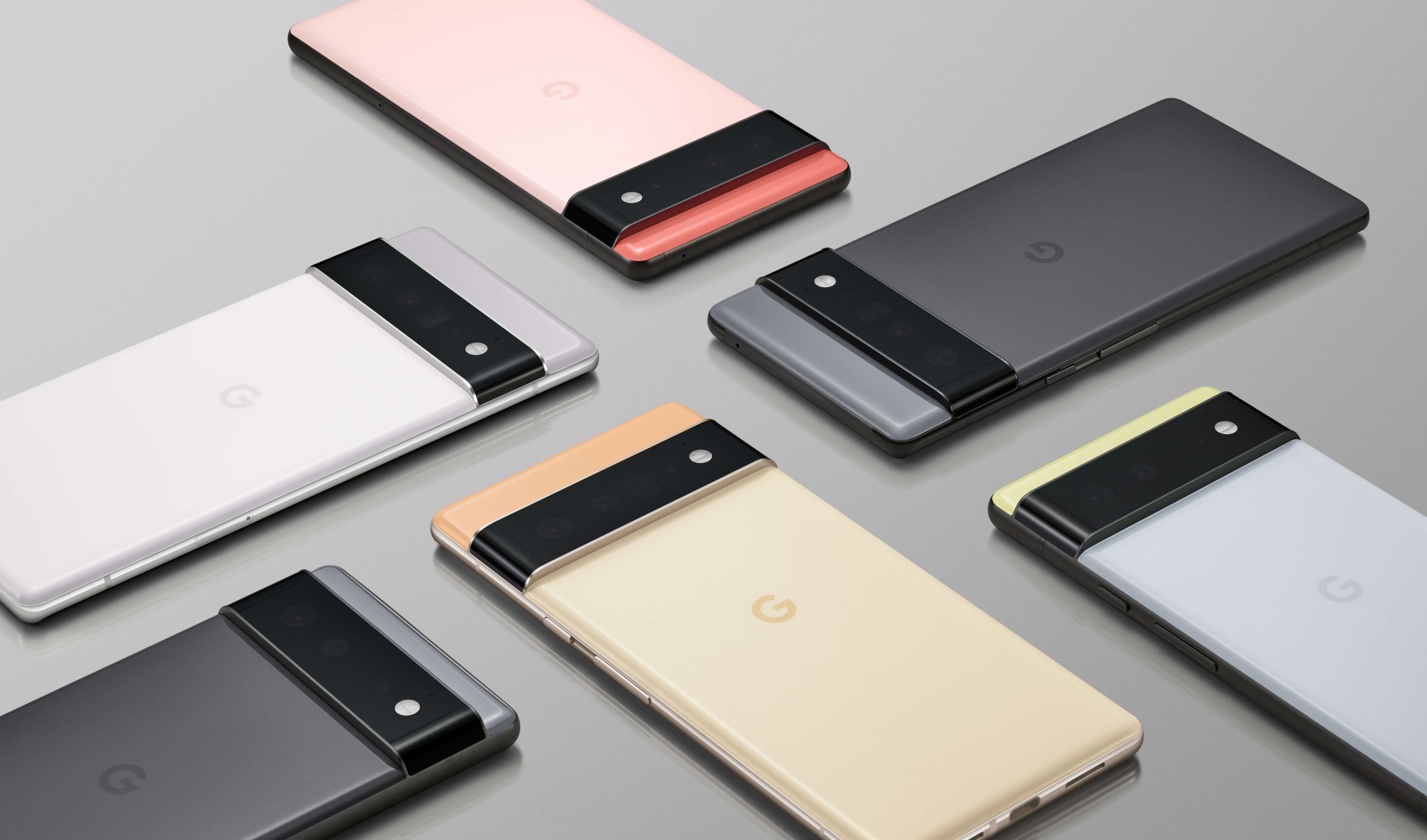 Considering that both of these are going to be positioned as flagship handsets, we would have liked to see something similar to what the OnePlus 9 offers. With the OnePlus 9, the refresh rate can be turned up to 120Hz, but it’s a manual adjustment. Meanwhile, the OnePlus 9 Pro offers a variable refresh rate thanks to the better display panel, while still maintaining a maximum of 120Hz.

While Google pretty much showed off these devices from every angle, there are still more than a few questions left for us to await answers for. These include things like the actual battery capacity, what kind of charging technology is included? What kind of camera sensors are going to be used? Is this camera system good enough to overtake the Galaxy S21 Ultra and iPhone 12 Pro Max?

With the move to its own processor, Google now has complete control over the hardware and software of its flagship devices. This could be an absolute game-changer, and while it’s difficult to temper expectations, it’s an absolute necessity. Despite rumors that Samsung and Google have been working together on the Tensor chip, formerly known as Whitechapel, this is still a first production run.

Nevertheless, it’s really tough not to get excited about the future of Google’s hardware. Let’s just keep our fingers crossed that it’s everything we’ve been wanting, and more.

Pixel 6 and 6 Pro pass through FCC