You can now pre-order Qualcomm’s crazy Snapdragon Insider phone for a cool $1,500

Earlier this month, Qualcomm surprised everyone as it announced its own “Smartphone for Snapdragon Insiders”. Despite the awkward name, the phone is a pretty incredible beast, as it was designed in partnership with ASUS and is quite possibly the most powerful phone of the year.

The phone sports a 6.78-inch display, equipped with a 144Hz refresh rate, while being powered by the Snapdragon 888 SoC. This has been paired with a whopping combination of 16GB RAM and 512GB of on-board storage. In terms of cameras, there’s a triple camera array with a 64MP main lens, 12MP ultrawide camera, and an 8MP telephoto sensor. Then around the front, there’s a 24MP selfie camera. 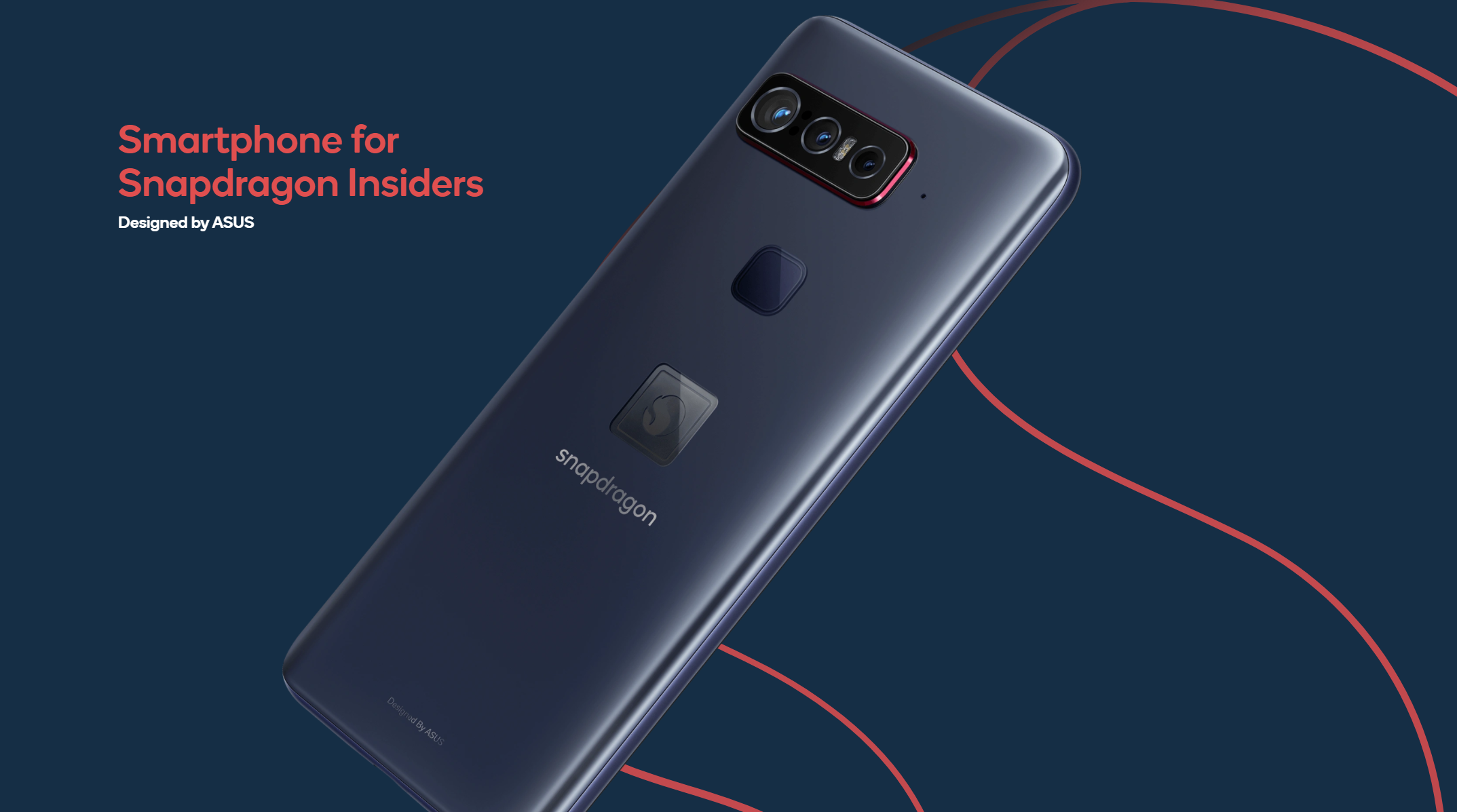 Perhaps the only downside on the spec-front is the 4,000mAh battery which is a bit smaller than we expected. Qualcomm tries to make up for it though, as the phone can make use of 65W fast charging thanks to Quick Charge 5.

It would be easy to assume this is nothing more than a modified version of the ASUS ROG Phone 5 from earlier in the year. However, it’s clear that the software and hardware have been stripped of the gaming aesthetic. Instead, Qualcomm has added some Snapdragon branding to the back, placed below the fingerprint scanner.

Another key reason why Qualcomm is introducing this phone is to show off its new Snapdragon Sound technology. For that reason, Qualcomm and Master & Dynamic have partnered for a special edition version of the MW08 earbuds.

Those have been awaiting the arrival of this potential enthusiast phone don’t have to wait any longer. The Qualcomm Smartphone for Snapdragon Insiders is now available for pre-order from ASUS’s website. The phone is priced at $1,499 (plus tax and shipping), making it a pretty steep offering, especially when the Galaxy Z Fold 3 and Z Flip 3 are around the corner. 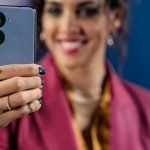