Earlier in the week, Samsung all but confirmed that the Galaxy Z Fold 3 and Z Flip 3 would make their debut at Samsung Unpacked on August 11th. Today, the company has published an “Official Trailer” for the event, giving a bit of a teaser for the upcoming foldable phones.

In the view, Samsung takes us through the history of folding phones, including the likes of former BlackBerry and Motorola handsets. Then, the video poses the question of whether “good” is good enough, before sharing a brief teaser of the Galaxy Z Fold 3’s design.

Not much else is shown regarding the upcoming foldable phones, but chances are, you already know what the final product looks like anyways. We’re expecting to see IPX8 water resistance come to both devices, along with improved display durability. 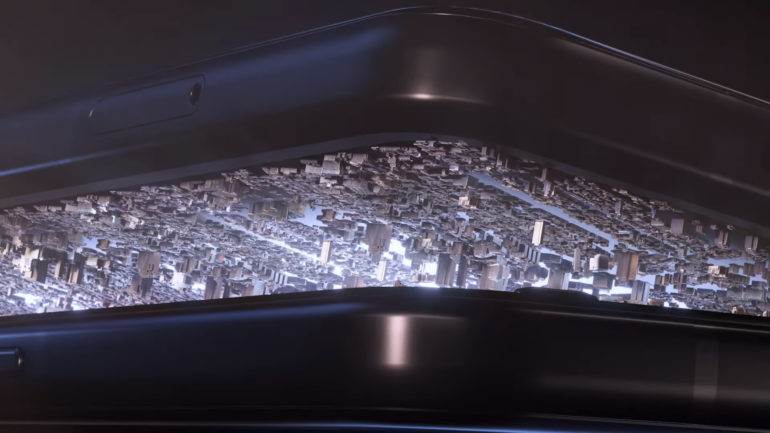 Samsung is also expected to launch a new S Pen that is specifically designed for foldables, along with a matching Z Fold 3 case to house the phone and stylus. The Z Fold 3 is also likely to be Samsung’s first device to sport an under-display selfie camera, something that we’ve only seen from ZTE up to this point.

When it comes to specs, the Z Fold 3 and Flip 3 are likely to feature the Snapdragon 888, at least 8GB of RAM, and at least 128GB of storage. Wireless charging and 25W charging could be on the docket, but it’s unlikely that the excellent Galaxy S21 Ultra camera system will make its way to either of these new phones.

Samsung Unpacked is set to kick off on August 11th at 10 AM. This is when the next crop of folding phones is slated to make their debut, along with the Galaxy Watch 4 series and Galaxy Buds 2. Previous leaks pointed to a potential Galaxy S21 FE release, but recent rumors claim that won’t be the case as the S21 FE has been pushed to Q4 2021.