One of the defining features of the iPhone 12 lineup is the introduction of MagSafe for wireless charging. There are a series of magnets in the back of the iPhone that line up with Apple’s MagSafe puck, and provide up to 15W of wireless charging power. Currently, there is no equivalent for this magnetic charging without using something like Moment’s recently-announced Galaxy S21 MagSafe cases.

According to GSMArena, the Realme Flash is lined up to be the first phone to change that. Over the past day or so, the Realme Flash has been leaked and rumored, with claims that the company would be introducing its new “Realme MagDart” magnetic wireless charging. While the charging speeds are unknown, the premise of MagDart is essentially the same as MagSafe. 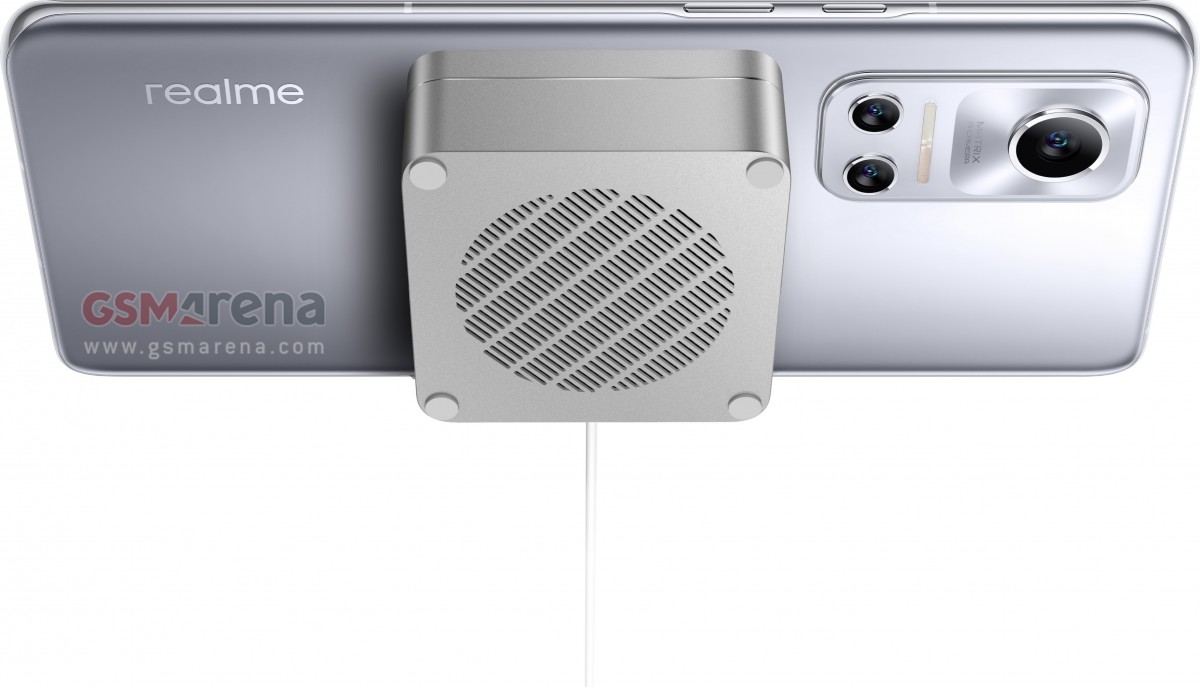 Realme will include a series of magnets built into the back of the Flash, and the MagDart chargers will simply magnetically attach. But unlike the MagSafe pucks, a leaked render reveals that there will be a version of the MagDart with a built-in fan. This is obviously to help keep your phone from overheating while charging, but it’s a much bulkier solution compared to MagSafe.

Another rumor suggests that Realme is already working on a slimmer MagDart charger, but it’s unknown whether this will be available at launch. The larger MagDart charger with the built-in fan is said to offer higher than 15W of charging, while the slimmer version will likely max out at 15W.

According to device renders provided by GSMArena, the Realme Flash will be powered by the Snapdragon 888 with at least 12GB of RAM and 256GB of storage. The phone will offer a “curved screen” with a selfie camera cutout in the top left corner. We’re also expecting to see a triple camera array on the back of the phone, but details are not know yet.

Introducing our next leap! Brace yourselves for the Next-Gen of Android Wireless Charging 🧲!

Bringing you a Magnificent Magnetic Innovation, featuring #realmeFlash and much more.
RT if you can't wait.

Relame has started teasing the upcoming Flash device, revealing that its “Magnetic Innovation Event” will take place on August 3rd. So we don’t have too much longer before learning more about what Realme has been up to. 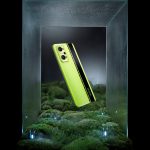 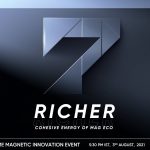 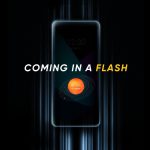 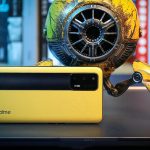