The OnePlus Nord 2 launch was beyond ridiculous – watch it now

The latest OnePlus livestream event just finished up, and we have to say, it was beyond ridiculous. OnePlus turned its event into a movie of sorts, all focusing on the new OnePlus Nord 2 and the Buds Pro.

OnePlus came out swinging with fight scenes and jokes, and everything in between. Honestly, this is the kind of stuff that we were hoping to see before now, given that there have been a slew of pre-recorded events over the past year.

Until now, Apple has been the “bar” when it comes to these events, as companies have been forced to change things up without having an in-person audience. Turning the event into a movie makes perfect sense, at least for the Nord 2 portion of the event.

The OnePlus Buds Pro announcement was filled with cheesy jokes, plenty of references, and one-liners. All of which were simply designed to teach you about the different aspects of what OnePlus is bringing to the table with its upcoming devices.

Instead of having different people just take turns on screen to showcase different features, OnePlus’ approach is something that all companies should take note of. Turn your announcement events into something fun. Ditch the talking heads who end up having too much screen time. Have some fun with the devices, and show the people that you’re actually excited about your products. 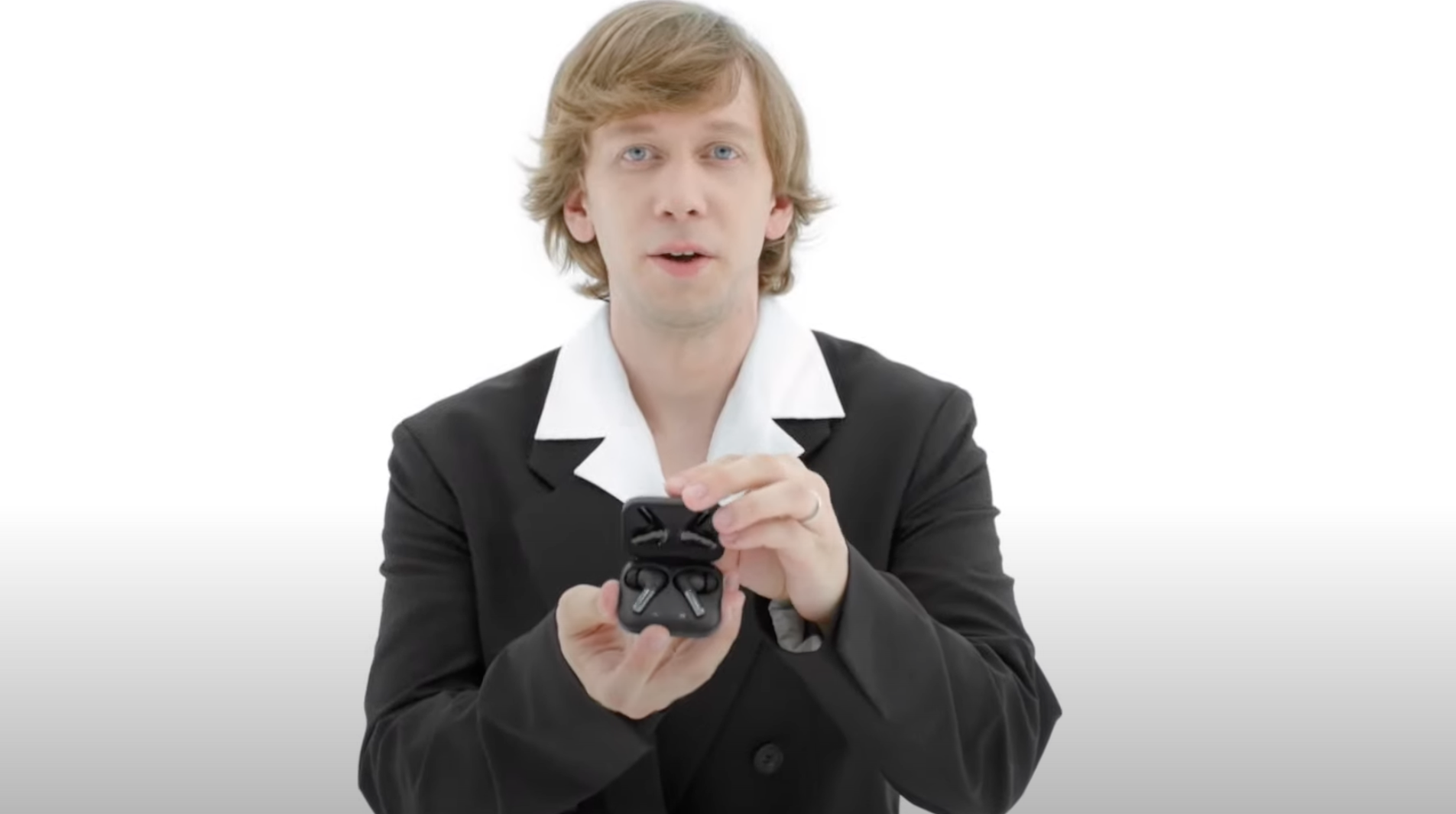 This guy was the star of the show

The best part about this event is that it wasn’t even for a main flagship product. It was for the company’s leading mid-range offering and a set of earbuds. The event started at 10 AM and wrapped up nicely in about 45 minutes. It’s time for other company’s to take notice and stop with these events that last a few hours.

Samsung’s Unpacked event is set to take place on August 11th, and if the company really wanted to make people excited, this is the way to do it. Samsung wants foldable phones to take the next step and become a real mainstream option. While the marketing and commercial time will likely help, a kick-ass announcement event would also go a long way. 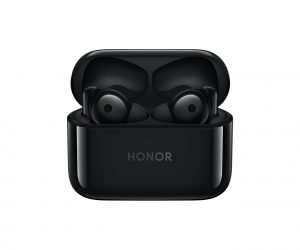