How to print from your Android phone

Back in the day when the bulk of printers were wired, it meant having to drag cables to your computer, or in the case of an office, you would either need to setup a network printer or dedicate a computer just for printing. Printing from your smartphone or tablet back then would have also been near impossible for most users.

Thankfully, a lot of modern day printers now support either Bluetooth or a wireless connection which means that not only can you print from a computer without a cable, but you can do so with your smartphone or tablet. This will let you print out websites, PDFs, photos, and more with just a few taps of the button.

Before you get started

Obviously for this to work, you will need a compatible printer first and foremost. If you still have a printer that does not support wireless printing, then there really is no point. It might not necessarily be a bad idea to get a new printer though, as many of them are pretty affordable if you’re not looking for anything fancy.

We’ve listed a few down below that might be worth checking out. 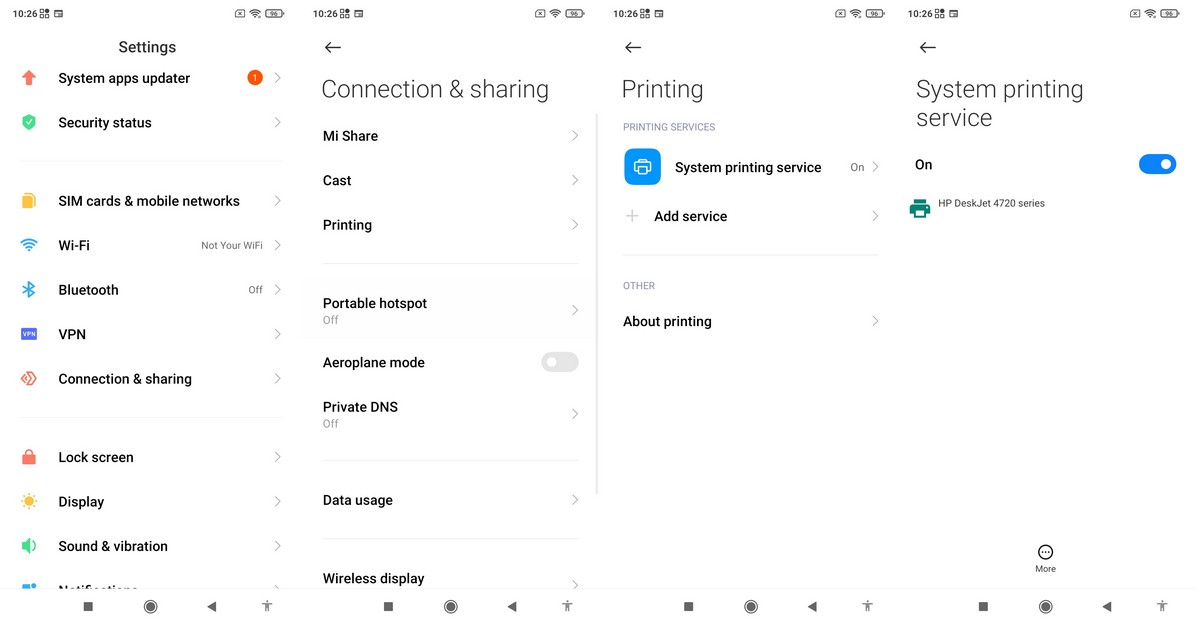 Once you’ve enabled Default Print Service and linked it up to your wireless printer, you’re more or less good to go. Now whenever you want to print something, tap on the Share extension and look for Print. 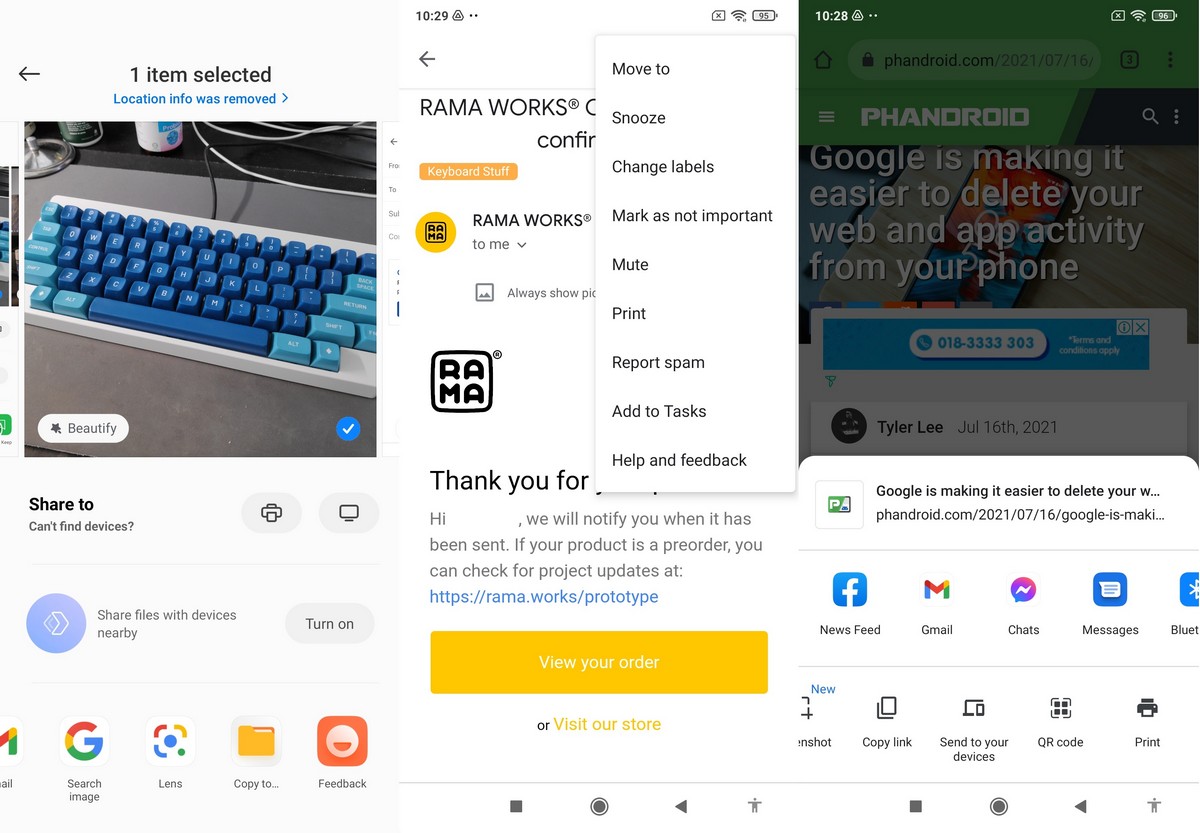 You will be able to print all sorts of things whether it be websites, emails, photos, and more. The interface might be a bit different from phone to phone and from app to app, but the concept is more or less the same. 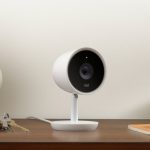 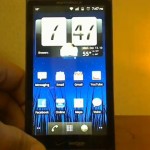 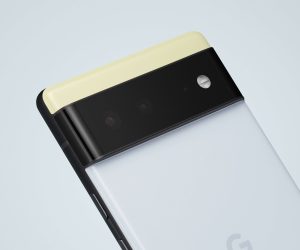 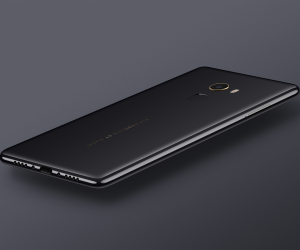 It seems that Xiaomi is going down the “slow-burn” route when it comes to teasing the upcoming Mi Mix 4. Earlier in the week we learned about an event taking place on August 10th, then the company confirmed the Mi Mix 4 would make its debut at the event. Early this morning, another teaser has … 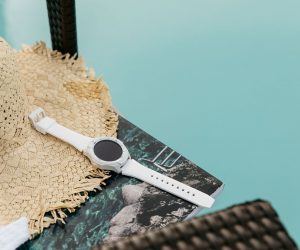