We’re a little bit past the midway point of 2021, and we’ve seen a lot of great phones come and go. The year is far from over, and we’re expecting some pretty big announcements before the calendar turns the page into 2022. But for now, we’ve rounded up our top 10 best Android phones that you can get today! 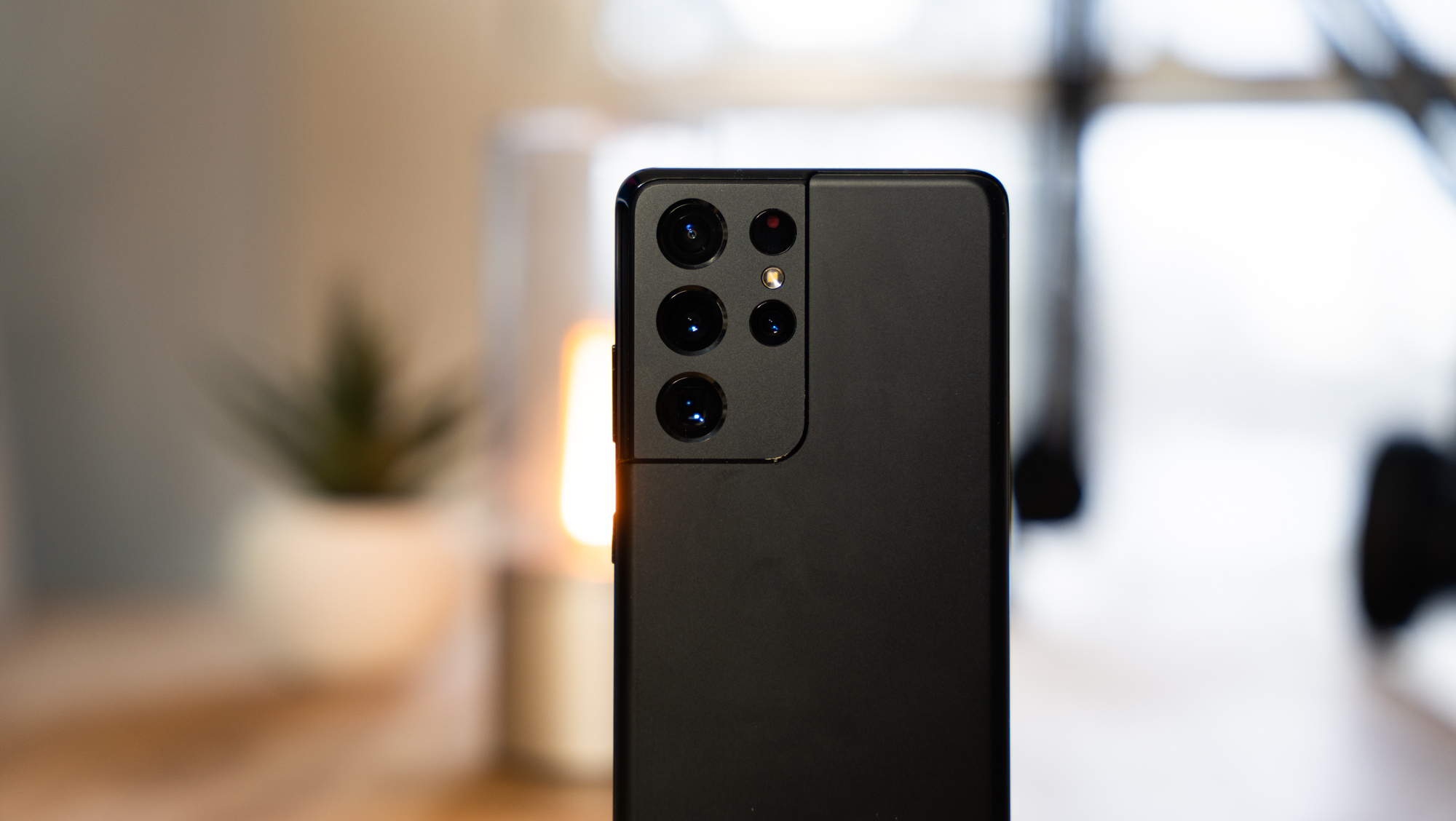 If you’re looking for the best all-around phone, with little-to-no compromises, nothing beats the Galaxy S21 Ultra. Samsung came out swinging for the fences with this device, as it’s the first non-Galaxy Note phone to feature S Pen support. And in true “Ultra” fashion, the camera system here is absolutely incredible, even allowing to capture shots of the moon and have them come out looking crystal-clear. 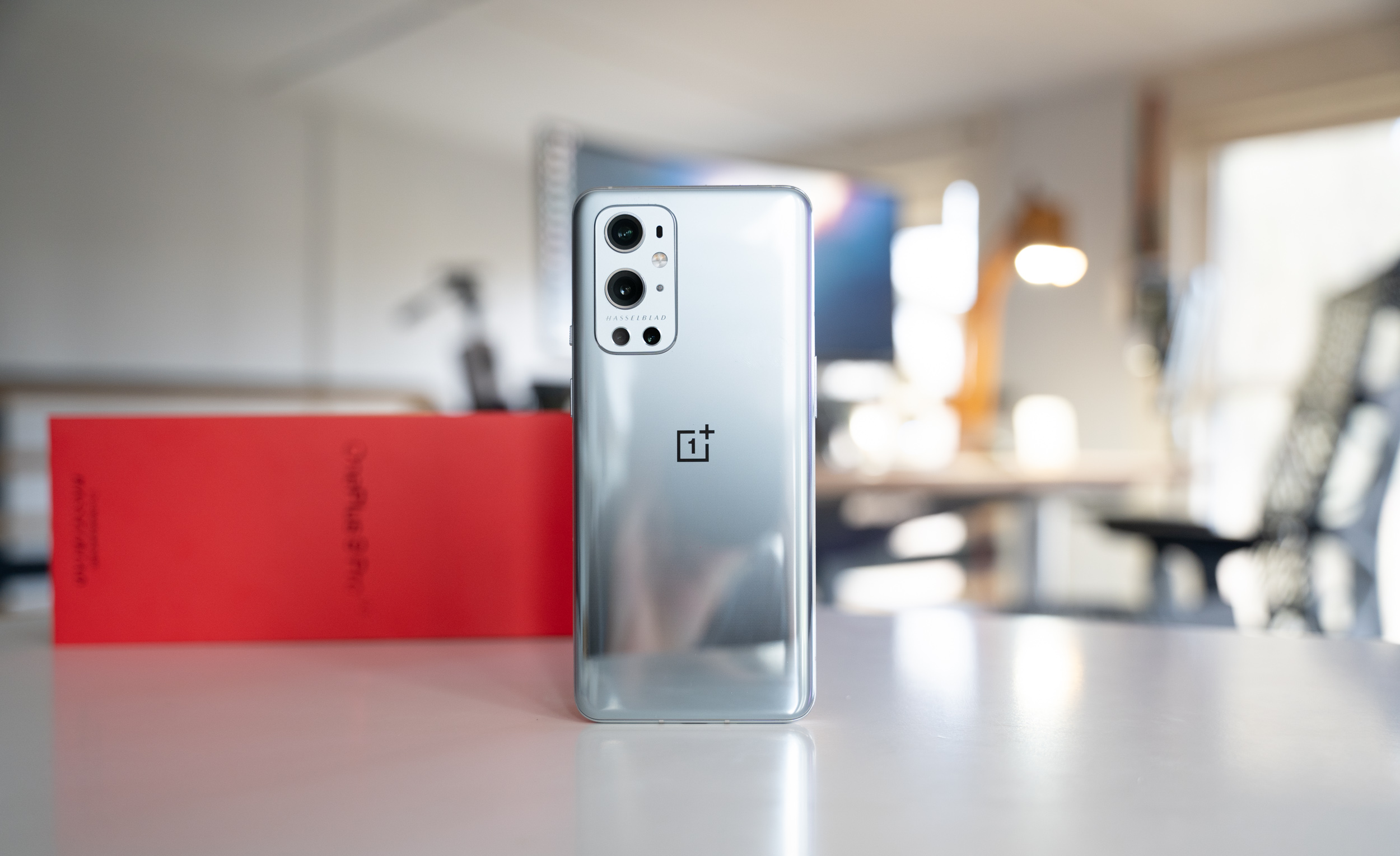 Ignoring the future update woes, the OnePlus 9 Pro is a strong contender for the #1 spot on this list. The phone offers the best camera system ever for a OnePlus phone, ultra-fast 65W wired AND 50W wireless charging, along with the latest specs. If it weren’t for a few minor complaints in the camera department, this might have been the year for OnePlus to overtake Samsung. 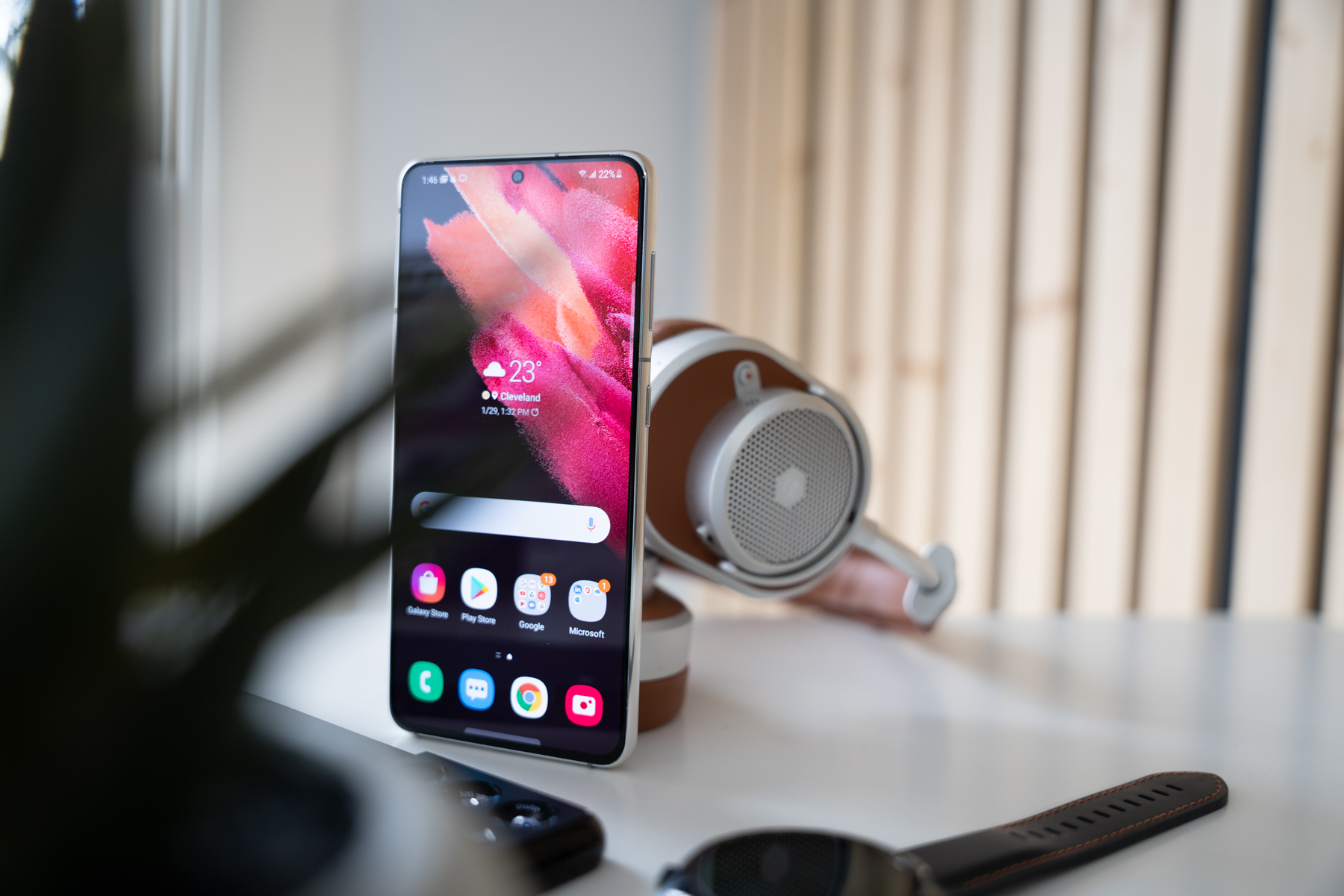 Compact flagship phones aren’t really a thing, for the most part, which makes the regular Galaxy S21 an easy choice here. The phone’s 6.2-inch display is small enough for you to not feel like you need to perform finger gymnastics just to reach the top of the phone. Although battery life could be a bit better, you can’t argue with the fantastic pairing of the Snapdragon 888 with a 120Hz display and a fantastic triple camera setup. 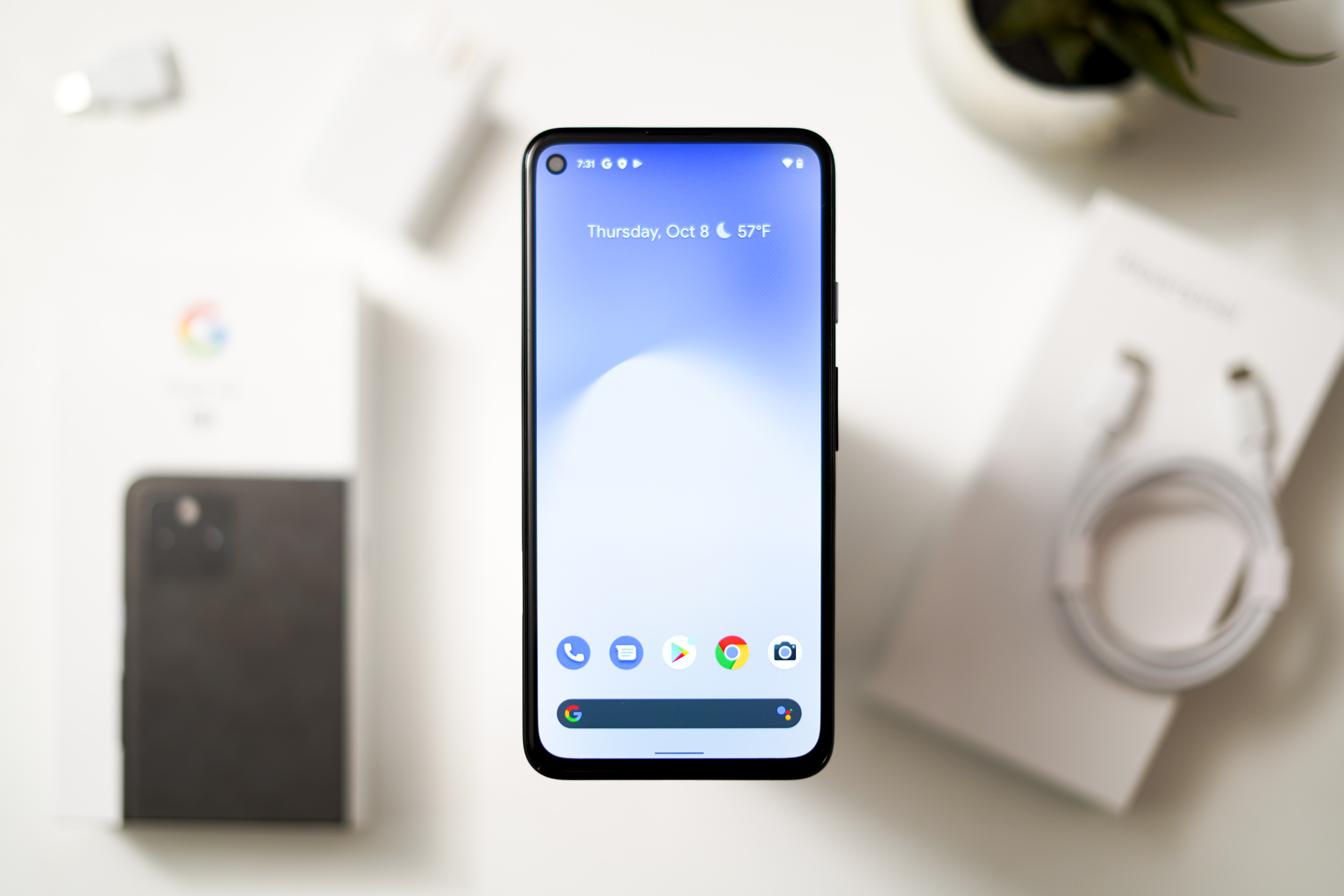 The Pixel 4a continues Google’s latest push to get the Pixel into the hands of as many people as possible. After seeing the success of the Pixel 3a and 3a XL, the Pixel 4a was the next logical solution. While you won’t get 5G support, it’s hard to argue with getting the latest updates as soon as Google makes them available. Plus, it’s priced under $350, making it a fantastic value. 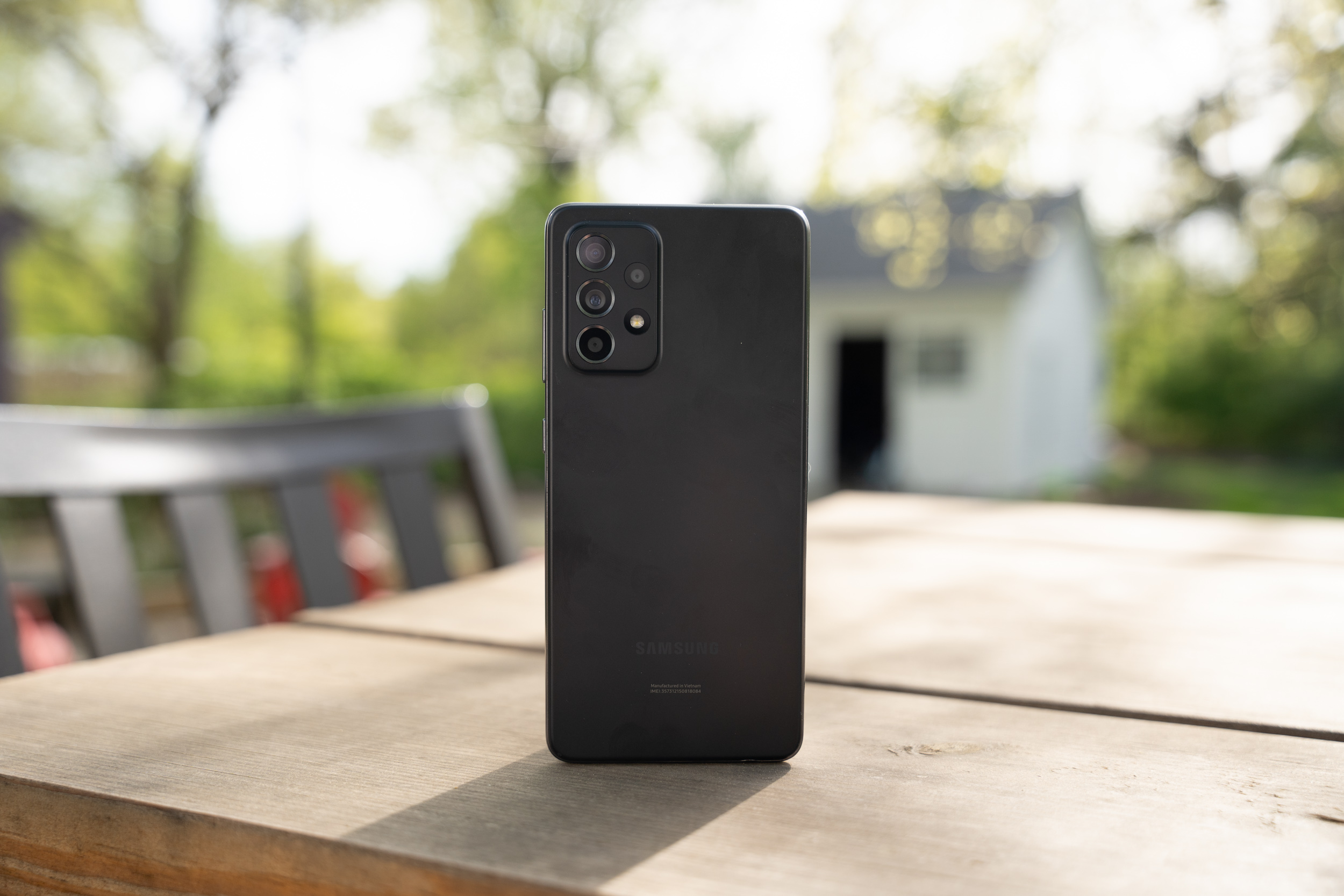 Mid-range phones are all the rage nowadays, and that includes the Samsung Galaxy A52. This phone is the successor to the Galaxy A51 from last year, which was the second-most popular phone in the world, behind the iPhone 11. Although you won’t find the best specs across the board, it features a gorgeous display, a quad-camera setup, and all-day battery life.

If you’re the type of person who thinks even the Galaxy S21 is too large, then the ASUS ZenFone 8 is for you. The phone offers flagship specs thanks to the Snapdragon 888 and up to 16GB of RAM, to go along with a 5.9-inch OLED display. But this display is also equipped with a refresh rate of up to 120Hz and is even IP68 water and dust resistant. 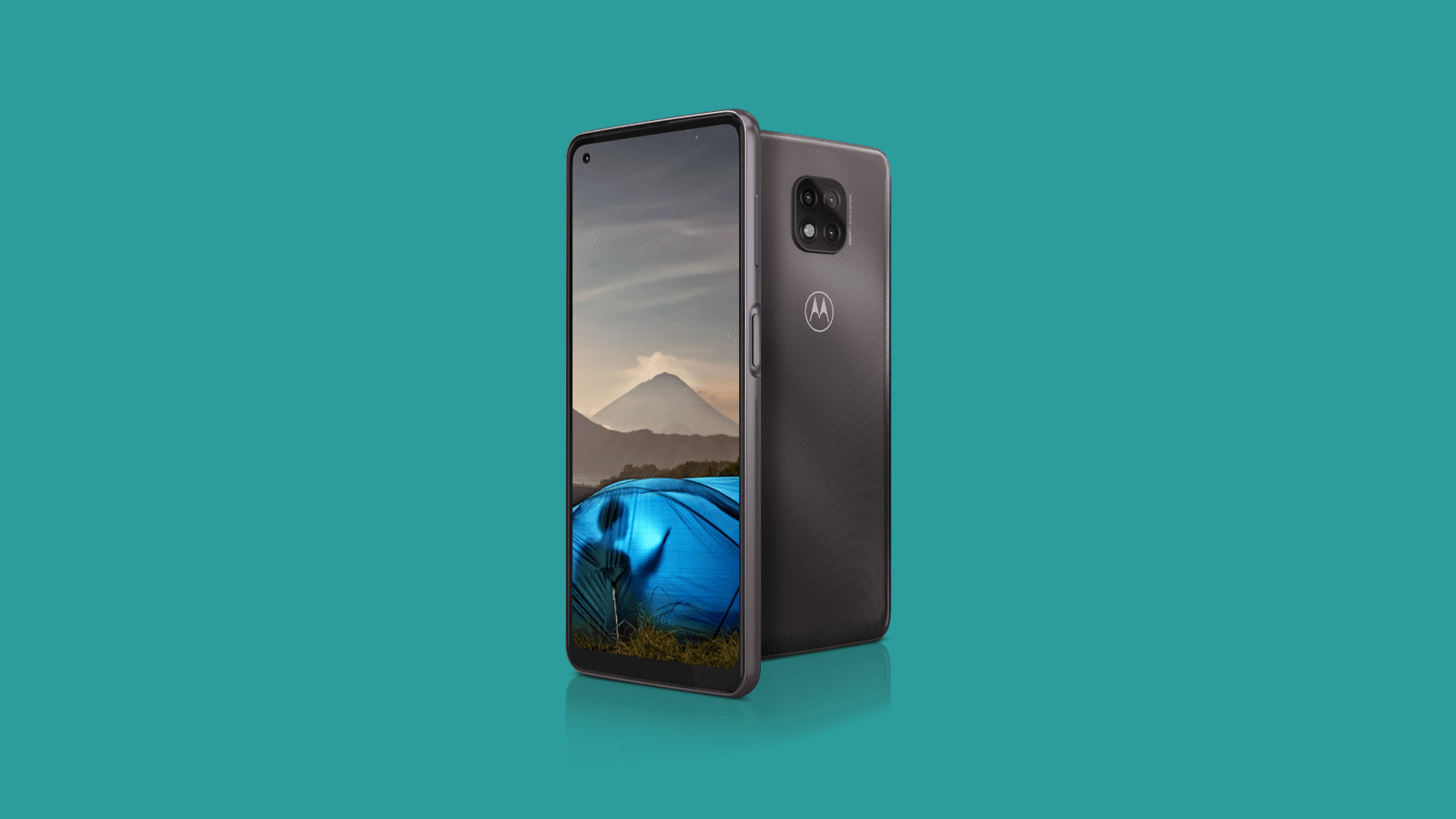 Motorola may not be a player in the flagship market anymore, but with phones like the Moto G Power, it doesn’t need to be. The Moto G Power (2021) offers a massive 5,000mAh battery, along with a near-stock Android software experience. The cameras aren’t going to wow, but you do have a triple 48MP camera setup on the back. 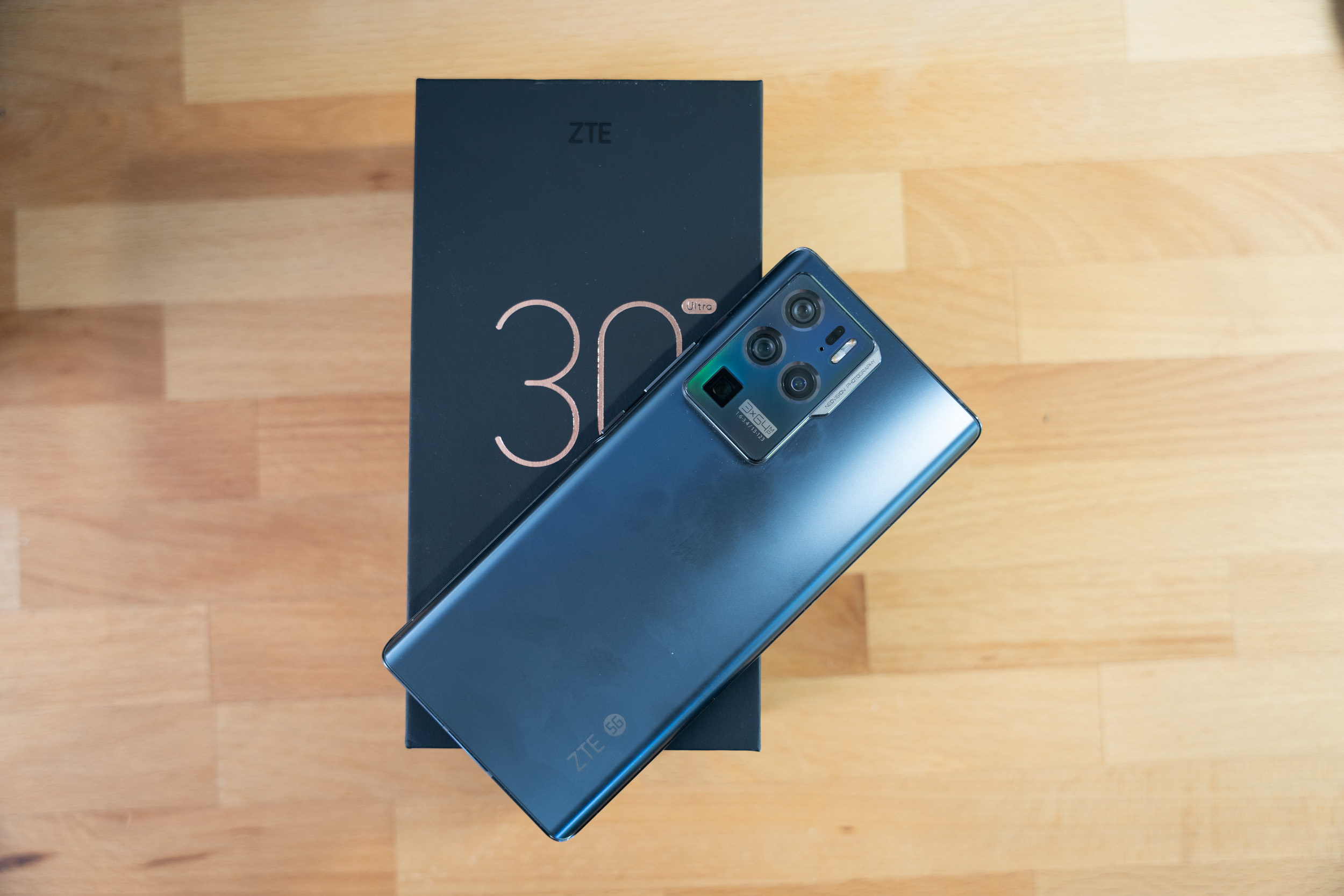 The Axon 30 Ultra kind of took us off guard, as you would expect this phone to be priced around $1,000 given its specs and design. But that’s not the case, as the phone starts at just $749 with the Snapdragon 888, 8GB of RAM, and a 144Hz display. It also might just be the cheapest phone on the market to feature an 8MP periscope camera to go along with the triple 64MP camera sensors. 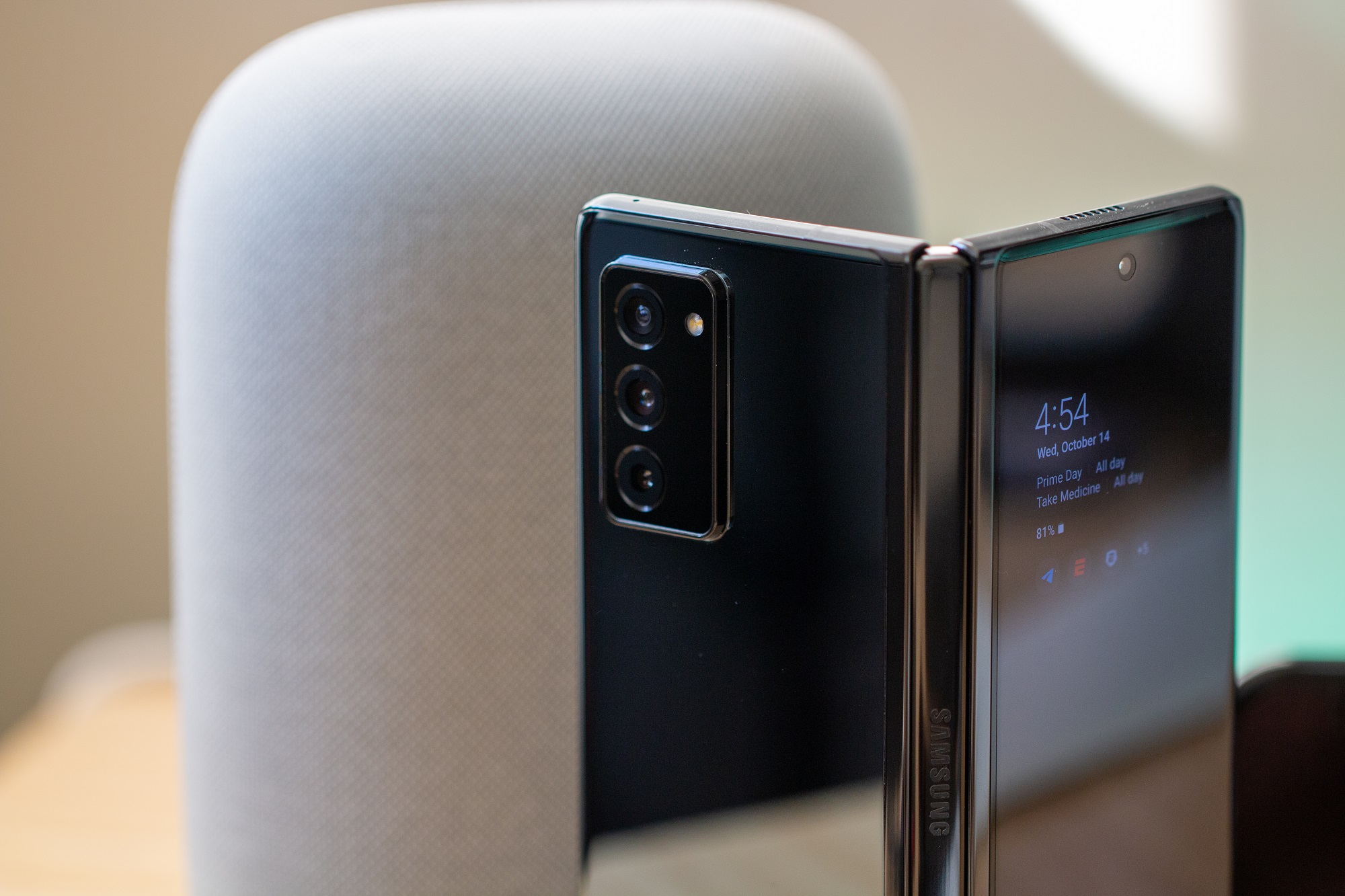 It wouldn’t be a “best Android phones” list without including the best folding phone. While the Huawei Mate X2 may boast a better camera system, the Galaxy Z Fold 2 makes up for it by offering an all-around fantastic experience without crossing that $2,000 threshold. Even today, the phone is extremely fast, and the display still holds up much better than we were expecting when it was released. 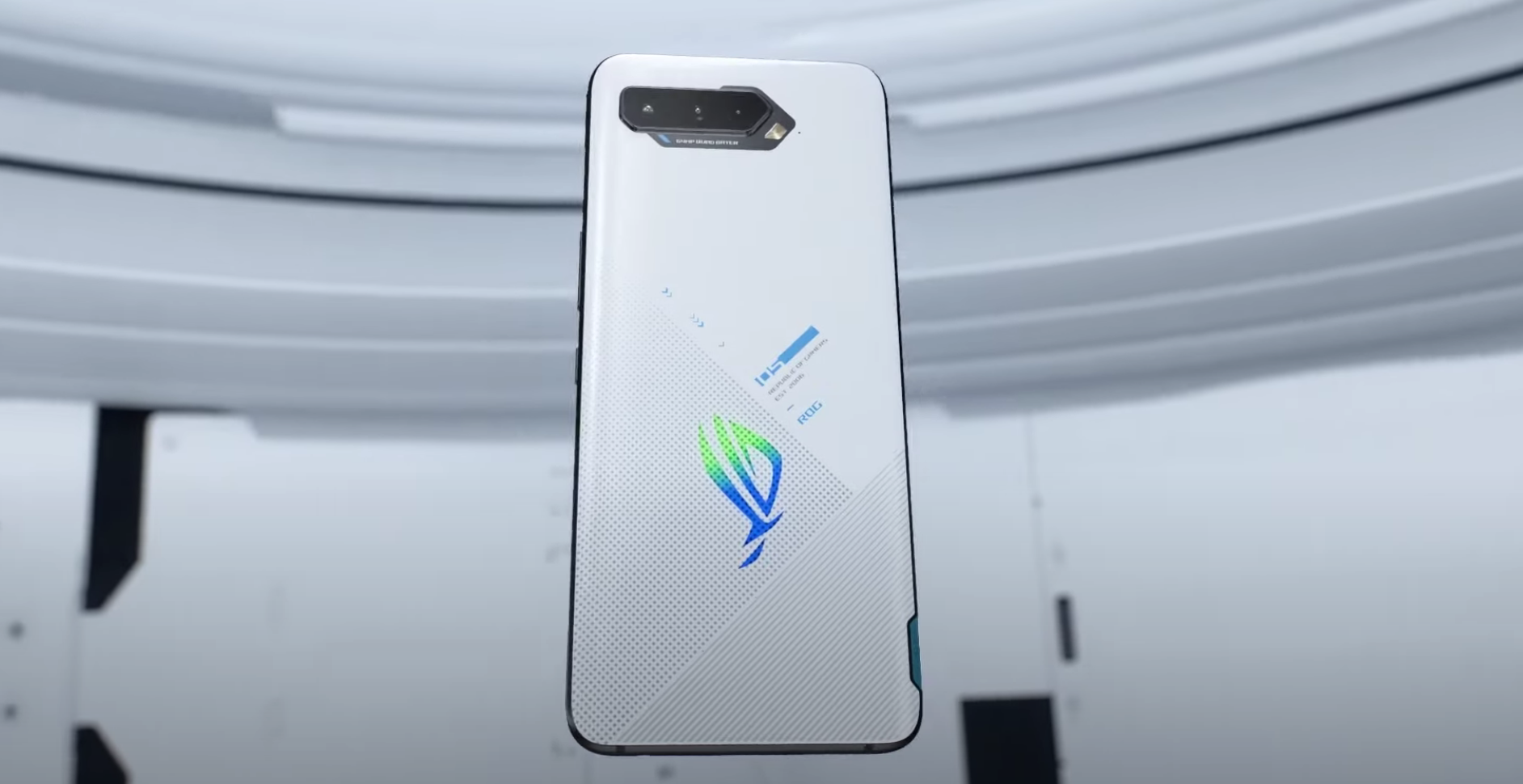 Mobile gaming has never been more popular, and as long as that trend continues, we expect to see new ROG phones from ASUS. The ROG Phone 5 is the latest in the bunch and offers a fantastic experience for those who spend hours playing games on their phone. There’s a massive 6,000mAH battery capable of handling 65W fast-charging, along with built-in fans to keep your phone from overheating.